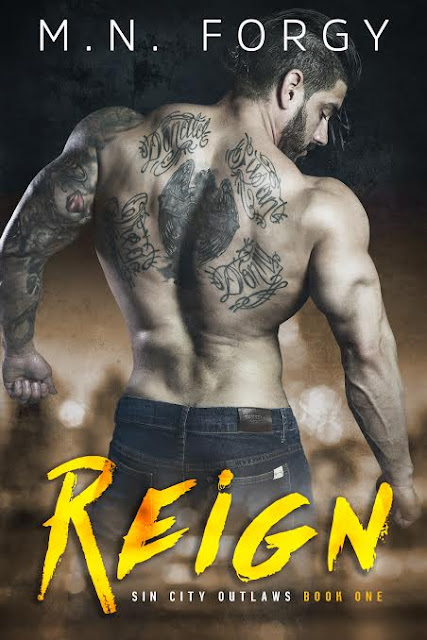 One bad biker. One gorgeous sheriff.
One intense biker romance.

As the president of the Sin City Outlaw Motorcycle Club, I f*ck as hard as I ride and rarely go to bed alone.
The women are fast and the violence is intense.
I excel in both.
People either respect me or fear me. I'm not arrogant. It’s just the truth.
I was a king, reigning over Vegas without complication, until one gorgeous sheriff made everything fall apart.
When I saw her, I became a Neanderthal, wanting nothing more than to be between those legs.
I guess that’s where I went wrong, because my reality was shot to hell real fucking fast.
One kiss caused her to step over that blue line.
One night in her bed made me a traitor.
And now… we’re both screwed.

Reign by MN Forgy from Becca the Bibliophile on Vimeo. 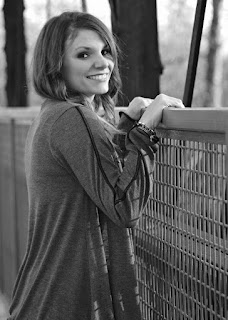