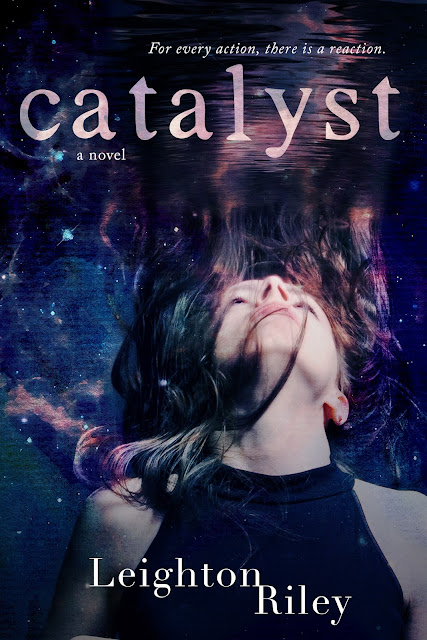 For every action, there is a reaction.

People aren’t always who they say they are. Everyone has their secrets. Some are more evil than I ever thought imaginable.

I was left broken and alone after my boyfriend was murdered in my bar.

An old acquaintance moves into Liam’s home and a spark is ignited deep inside me.

Becoming vulnerable made me weak, and I never saw it coming.

When obsession takes over, lies and deceit can be killer. 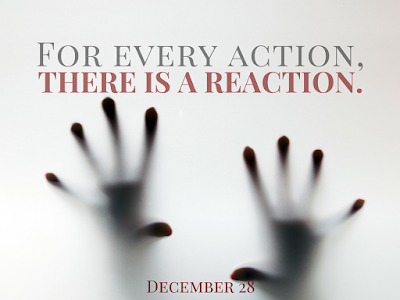 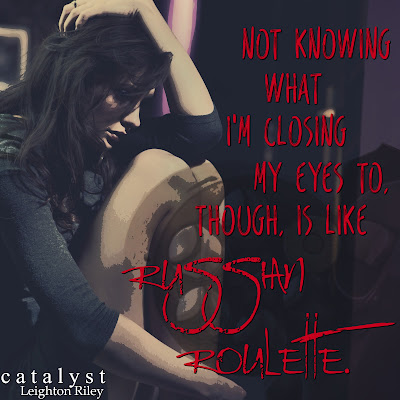 Watching movers pack away his things and throw them into the truck is so impersonal. Tossing the boxes into a truck with no thought as to what they are handling. I wish I had the strength to be the one who packed it all away, but I couldn’t. It was hard enough to pack up my things. I moved my stuff out of the home two weeks ago, but the majority of everything in that home was his.

He was my other half. My soul mate. One morning, we were completely in love and talking about starting a family, and then by nightfall, I had found my boyfriend barely alive in the storage room of the bar I owned. I rode with him as he was rushed to the hospital in an ambulance, praying he would pull through even though the look on the paramedics’ faces told me otherwise. After what seemed like forever in the waiting room, doctors gave me the news he didn’t make it. The police questioned me extensively, and later that night, I came home to his empty house. From that day on, I have been on autopilot.

I think the synopsis for this book pretty much gives us a good look at some of the events that are going to occur. I went in expecting someone to be some sort of stalker or something of the like. This story isn't very long so the build up happened pretty quickly but I can say I didn't feel like it was lacking in any area.

Tinsley is mourning the loss of her boyfriend. While she's coming to terms with his death she meets someone and sparks fly, only this man is very mystery. Mystery can be a good thing but sometimes a very bad thing as well. When I think the story is going to be winding down there are all kinds of shockers!

Catalyst was a very well written story. It was a quick yet engaging read. I loved the dual points of view because I feel like I always get more of the story if I get to read more than one character's thoughts. If you're looking for a short, suspenseful read that will keep you on the edge of your seat consider this one.

Leighton Riley resides in Dallas, Tx and works in real estate for her day job. She writes contemporary romance and romantic suspense. Sinfully, Regretfully, and Deceitfully can be read in order or as standalones. Sinfully and Regretfully take place around the same time frame and can even be read in reverse order (will give more background on Payton and Ryder's story). Tate's story, Deceitfully, finishes off the series. She's also the author of the romantic suspense novel, Catalyst.