Meet USMC Sebastian Hunter in all his glory! Those eyes! That smirk! That body just made for sin!! 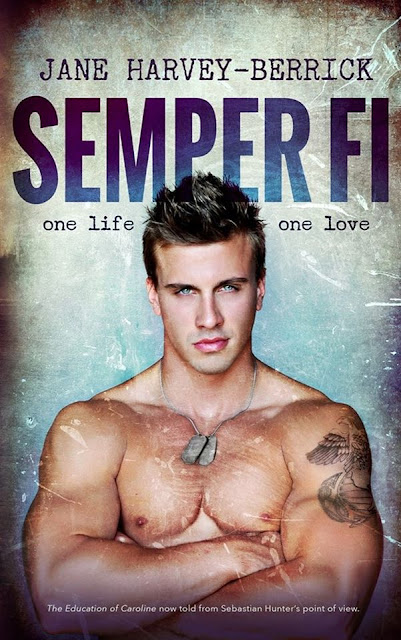 “I’m falling in love with Seb and Caro all over again.” E Craig

Ten years ago US Marine Sebastian Hunter was a teenager in love with a married woman—a woman who broke his heart.

Kicking his heels in a desk job in Geneva, he’s given the chance to get back to the action. Life just might be worth living again … until he meets the woman who broke him 10 years earlier.

Now she’s back, but he’ll do anything to keep her at arm’s length. Temptation doesn’t come much stronger, but he’d be a fool to fall for her again…

Caroline Venzi is a successful journalist, preparing to head out to report from the front lines of the war in Afghanistan. Love is the last thing on her mind when she crosses paths with Marine Sebastian Hunter.

This story is a re-telling of The Education of Caroline, now told from Sebastian Hunter’s point of view. 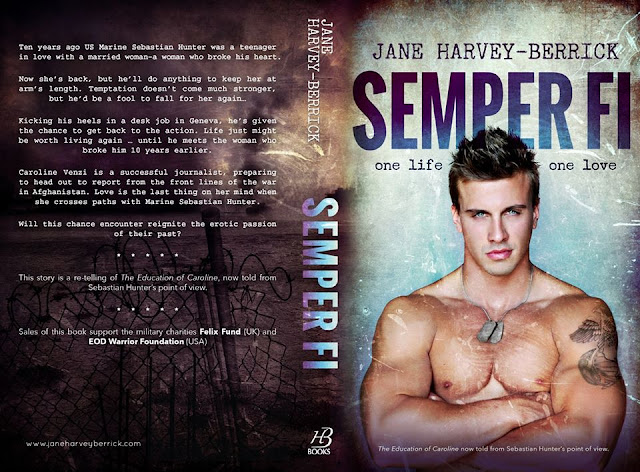 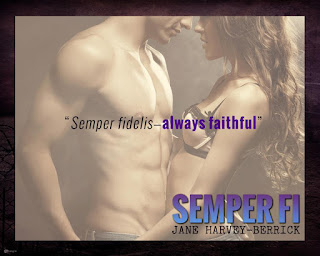 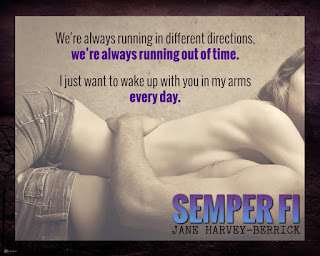 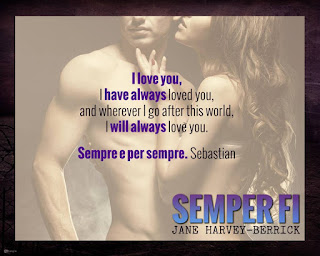 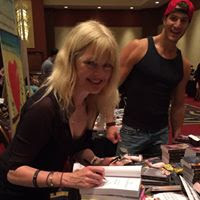 I lived in London for over 10 years and have a love affair with New York. It's only since I have moved to the countryside, that the words have really begun to flow.

I live in a small village by the ocean and walk my little dog, Pip, every day. It’s on those beachside walks that I have all my best ideas.

Writing has become a way of life – and one that I love to share.

Posted by MrsJZBarrons at 9:06 AM