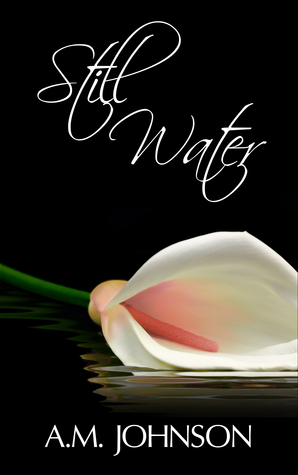 After being rejected by his childhood best friend, Todd Dixon turns his back on love and all its false promises. Three years later, he's living in a new city, making a name for himself with his bar, record label, and one night stands.
Lily Spring knows nothing but the music that flows through her veins, but after one night of betrayal that ended in tragedy, her entire life falls from under her right along with her musical dreams. Now, she finds herself living in a new state with a sister she barely knows and a dream that she MUST fulfill.
He's everything she doesn't need.
Stubborn as hell, sexy as sin, with a reputation as wicked as his body. To make things worse, he's her new boss and the ticket to what she's always wanted.
When two fates collide and passions burn high, will the fire die or will it simmer into a slow burn becoming much more than either of them thought possible
This isn't just a love story.
This is a story of hope, repentance and second chances.
Are you ready? 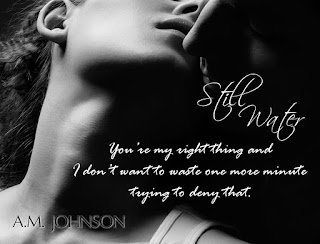 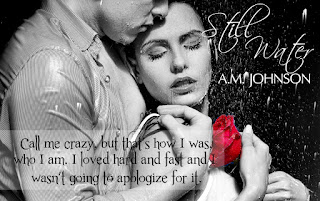 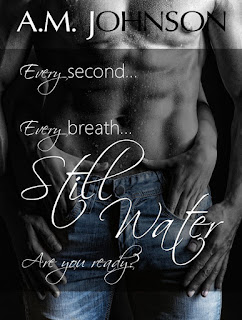 Since Lily's dream went up in smoke she has one goal and that's to land a recording contract. She moves from Florida all the way to Utah to try to achieve that goal. Since his heart was shattered into a million pieces when the woman he loved married someone else, Todd is trying to mend that shattered heart. When he walks into work one night and sees a new bartender behind his bar there's an instant pull. Lily is gorgeous of course and her blush turns him on, but she hates his guts, or so he thinks.

"Still water runs deep, and deep down I was empty. Empty like an abyss."

I connected with these characters! They were each so tortured in their own way. Everyone has skeletons in their closet but Todd and Lily had so much pain buried. I loved seeing how they opened up to each other and helped each other mend. Lily is so sweet but I hated how in the beginning she pushed and pushed until Todd gave in, and of course the results weren't the best but they found their groove.

I felt like I was hit with one surprise after another and I loved it! And the music aspect was fantastic. I always love when music has a part in any story and this one was filled to the max with that musical aspect. I enjoyed seeing all the characters interact because I honestly felt the love they had for each other. Family isn't always blood related but family all the same. I also liked how I felt the next book was being set up. I got just enough information on Seth to keep me intrigued. There was so must pain and agony that ended up with so much happiness and liberation. I loved how the story ended and very much look forward to reading Seth and Tiffany's story.

'I struggled to catch my breath as my feet brought me to where my heart belonged.'

Amanda Marie Johnson was born and raised in Valrico, Florida. She’s now surrounded by mountains with her husband and three children in Ogden, Utah. She attended Weber State University and graduated with her A.S.N. She is a full-time registered nurse. Reading and writing have always been something she is passionate about. She loves to write about the human experience, love and happily ever afters.