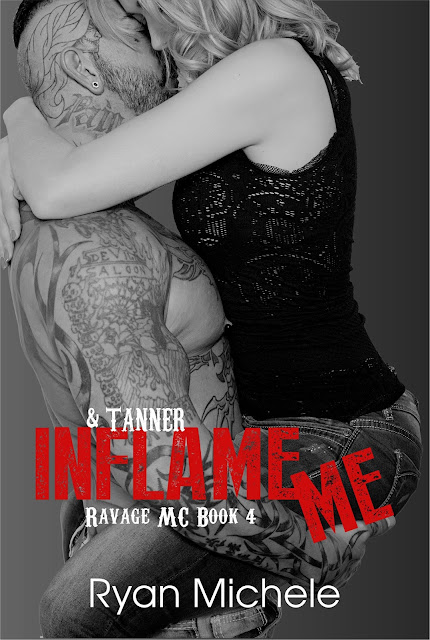 Tanner O’Ryan is in desperate need of help.
When her mother suddenly suggests they drive to Sumner, Georgia to get assistance from her father, Cameron Wagner, she is more than floored. In her twenty-three years, she’s never known who her father is, and now she has to put her trust in the man. Not only does she have to trust him, but an entire club full of men and women who live a life she didn’t know anything about.
She quickly realizes she needs more help than she originally thought.
*Contains mature content including, sex and violence. Mature audiences only.*

Ryan Michele has a huge obsession with reading, which only came to life after her best friend said she had to read Twilight. After reading that series, her entire world changed in the blink of an eye. Not only was she sucked into new worlds and all of the wonderful words authors put down on paper, she felt the urge to begin to write down the characters that played inside of her head. In doing so, Safe was born. When she’s not reading or writing, she spends time taking care of her two children and her husband, enjoying the outdoors and laying in the sun.