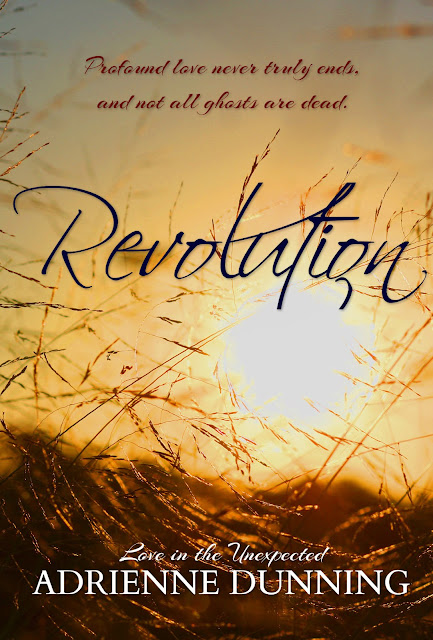 A woman on the run. A man devastated by a past marked with tragedy. Neither would ever have imagined their lives would change because of a war fought over two centuries ago.

Nate Emerson has spent the last few years wrapped in grief. It’s a weary burden, but one he has inevitably come to accept. Unexpectedly, Nate finds the walls he built around himself tested when confronted with a stranger at his family’s colonial homestead. Could she be the one to show him how to finally let go of the past?

Meg Grey finds herself at loose ends in the historical town of Yorktown, Virginia. Fleeing from a life she’d sooner forget, she simply wants to remain invisible. Spending a few weeks in an old farmhouse on the boundary of a Revolutionary War battlefield seems like the best way to accomplish that, yet Meg soon discovers that she isn’t alone in the old, neglected home. Sights and sounds that can’t be explained. Shadows and apparitions.

Will the spirits of revolution draw two people together, or will forces beyond their control keep them each imprisoned with their own personal demons 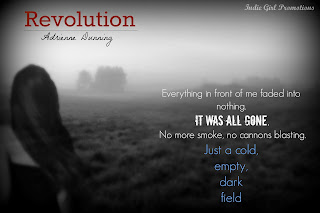 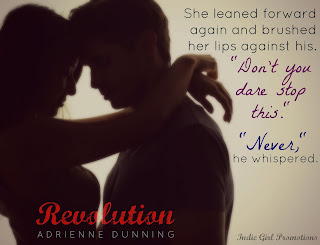 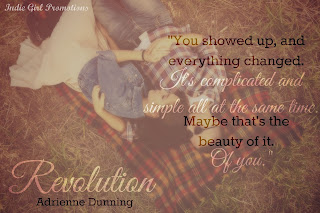 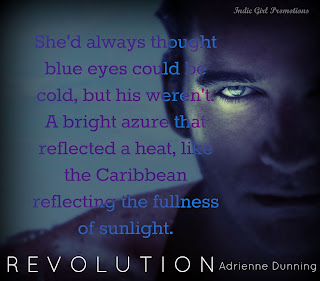 Adrienne Dunning is simply a Southern gal who has fun playing poorly at golf when she’s not crafting novels.  She loves all forms of expression—writing, dancing, cooking, talking—and does them frequently and with abandon.  She loves creating endearing and feisty characters full of humor and just a little awkwardness to keep them "real".  Although a possible mystery series is under current exploration, her current works are primarily aligned with the contemporary romance/chick lit genres.  She is heavily active in her local NaNoWriMo chapter, and Seeking Solace, her debut novel releasing April 2015, is the resulting product of a NaNo project.  She lives in coastal North Carolina and uses that region as the setting for many of her stories.