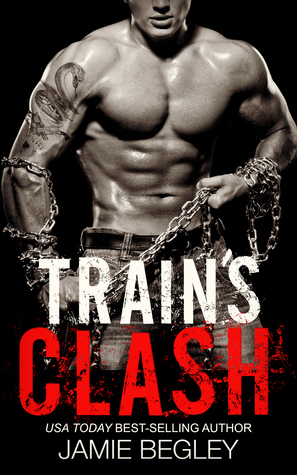 “The fierce five are still standing strong, aren’t we?” Killyama reached out, and Sex Piston took her hand, linking her other hand to Fat Louise’s, who reached for Crazy Bitch’s, who turned to T.A., who got off the bed to take her hand. “Bitches rule. Boys drool.” Killyama spoke the silly chant they promised to keep. “From fat to slim, from bad hair days and bad tatts, we swear never to steal each other’s boyfriends, or never talk about each other behind our backs—”
“I might have broken that one,” Sex Piston interrupted.
Killyama saw Crazy Bitch elbow her without releasing her hand.
“Or stop driving the green cherry breaker we all lost our virginity in—”
“Didn’t Sex Piston lie about that one? Ouch!” Fat Louise complained when T.A pinched her with her free hand.
“Despite husbands with big bikes and bratty kids, we’ll be friends, side by side to the end of fucking time.”
“Technically, Sex Piston moved away,” Crazy Bitch reminded them.
“Bitch, cut me some slack. I drive to town every day just to be with you all.” Sex Piston tried to drop her hands, but they didn’t let her.
“Um … You never said … Just how big is Stud’s bike?” T.A. sniggered. “How do we know you didn’t break that rule, too?”
“I told you about Cade. You all didn’t stop hounding me about the bitch’s code until I did,” Fat Louise voiced.
Killyama fought sleep to hear Sex Piston’s answer.
“Shut up. Stud didn’t get his nickname by driving a moped.”