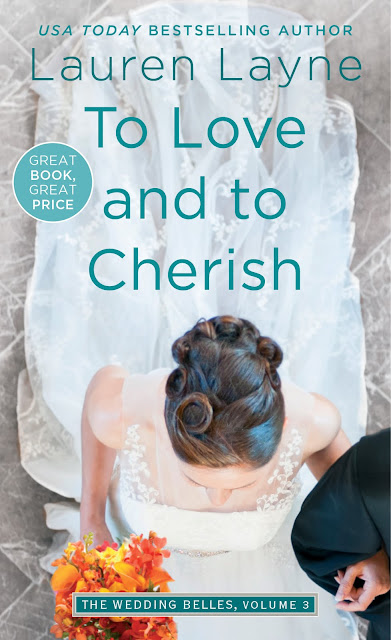 In To Love and to Cherish, USA Today bestselling author Lauren Layne’s third steamy novel in her delightful, hotter-than-Hades new series, the Wedding Belles’ head honcho Alexis Morgan decides she’s ready to let loose. But when a certain sexy accountant volunteers himself for the job, will she risk everything she’s built in the name of lust…or possibly even love?

Alexis has spent the past eight years devoted to turning her tiny start-up into Manhattan’s premier wedding planning company. Now that her business is thriving, it’s time to turn to her much neglected personal life. Alexis approaches her relationships like she does everything else: with a plan. Definitely not part of that plan is Logan Harris, the silent partner in the Wedding Belles and the one person who’s been there for her since the very beginning. Alexis needs someone fun, and Logan is all business, all the time. But when a late night at the office ends with an unexpected kiss, Alexis begins to suspect there’s a hot-blooded man beneath the pinstripes and glasses.

Logan has wanted Alexis since the day they met, but the ambitious wedding planner has always been untouchable. Now Alexis has made it clear that she’s on the dating market—and equally obvious that he’s not in the running. But when Alexis finds herself in need of a date for her sister’s last-minute wedding in Florida, Logan knows it’s the perfect opportunity to show Alexis that there’s more to him than numbers and spreadsheets. As Florida’s sultry days turn into even hotter nights, Logan sets out to convince Alexis that the fling of a lifetime could just maybe turn into forever… 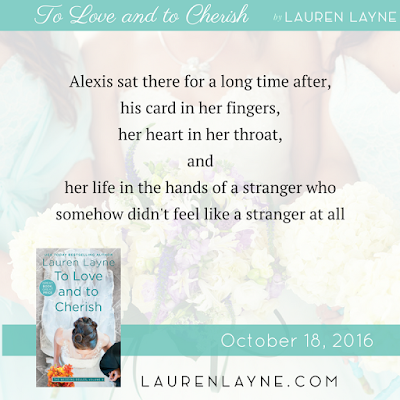 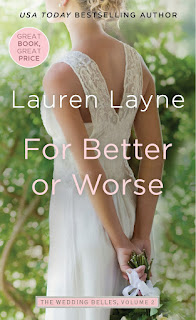 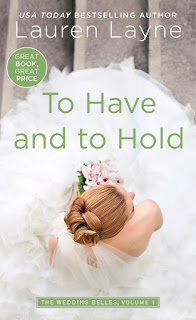 PRAISE FOR THE BOOKS IN THE WEDDING BELLES SERIES:

“I highly recommend For Better or Worse. The second in a series, it can be read as a standalone, but I say start with the first because it’s just as good. They’ve got the funny bickering that I love, and even as her stories have a light touch with cute flirty, they delve deep into the characters.”
—Harlequin Junkie TOP PICK Review (For Better or Worse)

“If you have yet to fall head over heels for one of Lauren Layne’s books, what are you waiting for? She has written some of the most charming and engrossing romance novels of the decade, each of which will leave you with that warm gooey feeling you usually only get after a fresh out of the oven chocolate chip cookie. For Better or Worse is an absolute delight. From the moment the story begins, Josh and Heather have that chemistry that you can always count on from a Lauren Layne book. They bicker, they taunt, and they flirt, each interaction pulling them closer and closer together until their lives are permanently altered by the other, and they aren’t even aware of it yet…Josh and Heather are a beautiful addition to the list of fictional couples that have found happily ever after in Lauren Layne’s books, and we can’t wait to see what she has in store for Alexis Morgan in To Love and to Cherish.”
—Hypable (For Better or Worse)

“This was a fun enjoyable sexy story that I refused to put down...  If you enjoy romance, fun sexy couple, friendship, family, and laugh out loud moments, then you need to be reading this series.”
—The Reading Cafe (For Better or Worse)

“This engaging tale has a light, fun style…”
—Publishers Weekly (To Have and to Hold)

“A character-driven and sizzling romance!”
—Fresh Fiction (To Have and to Hold)

“There are family and friends, coworkers, people that aren’t as they seem, wedding information galore, dinners, drinks, chocolate, fear, anger, hurt, sadness, secrets, lies, deceit, tears, laughter, happiness, romance, loving and love…I look forward to reading the next two books, For Better or Worse and To Love and to Cherish”
—Romance Junkies (To Have and to Hold)

“Sexually charged and emotionally intense novella…The heat between [Leah & Jason] is enough to melt steel, and the emotional connection and psychological struggles will keep readers engaged.”

(From This Day Forward) 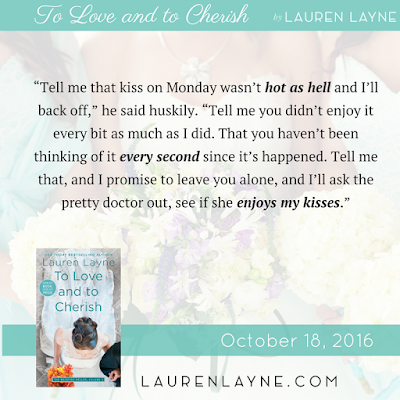 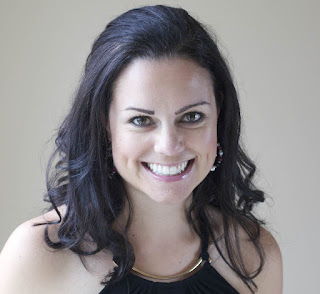 Lauren Layne is the USA Today bestselling author of more than a dozen romantic comedies. She lives in New York City with her husband (who was her high school sweetheart--cute, right?!) and plus-sized Pomeranian.

In 2011, she ditched her corporate career in Seattle to pursue a full-time writing career in Manhattan, and never looked back.

In her ideal world, every stiletto-wearing, Kate Spade wielding woman would carry a Kindle stocked with Lauren Layne books.