Today we can reveal this beautiful cover of Unsuitable by talented author Samantha Towle.

Add to your TBR: Goodreads 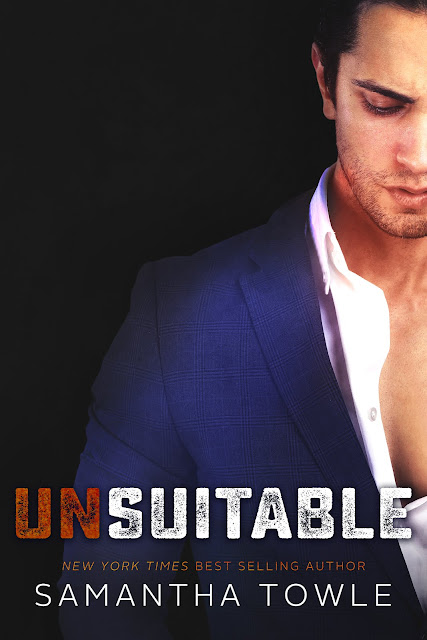 Daisy Smith has spent eighteen months of her life paying for a crime she didn’t commit. Now out of prison, she has only one focus—to get back custody of her younger brother, Jesse, who is deep in the foster care system. Desperate to rebuild her life and show the system that she is responsible enough to care for Jesse, she takes on the only job available to her—working as a maid at the Matis Estate.

On day one of her new job, Daisy meets Kastor Matis, the only son of the owners and her new boss. An enigmatic, handsome Greek god of a man, Kas is closed off, cold, and…well, kind of a bastard.

The more time Daisy spends around Kas, she starts to see there might be more to him than just his cold, bastard ways. He may actually have a heart beating in that frozen chest of his.

But Kas has secrets, too. Secrets that he’s determined to keep.

And you know what curiosity can do… 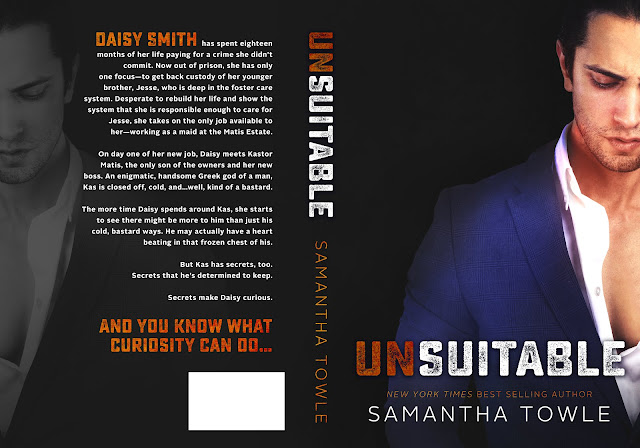 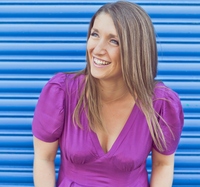 She has written contemporary romances, THE STORM SERIES, THE REVVED SERIES, TROUBLE, WHEN I WAS YOURS and THE ENDING I WANT.

She has also written paranormal romances, THE BRINGER and the ALEXANDRA JONES SERIES, all penned to tunes of The Killers, Kings of Leon, Adele, The Doors, Oasis, Fleetwood Mac, and more of her favourite musicians.

A native of Hull and a graduate of Salford University, she lives with her husband, Craig, in East Yorkshire with their son and daughter.