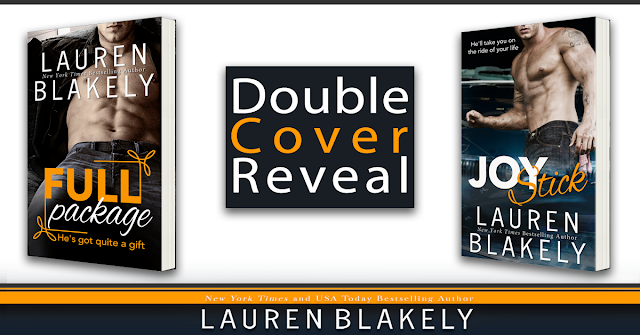 Readers will find witty dialogue, smoking hot sex scenes, and heartfelt moments in these side-splitting romantic comedies, mixed with the dirty-talking, gifted heroes we’ve come to love from Lauren Blakely!
FULL PACKAGE is set to release on January 9, 2017, and JOY STICK is coming your way in May 2017!
Check out these fantastic covers designed by Helen Williams with photography by Rob Lang. 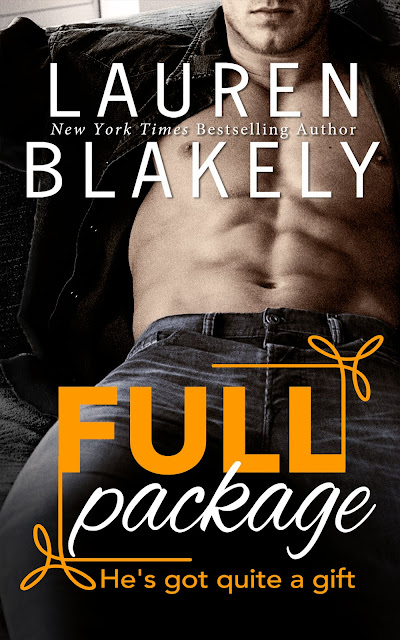 I’ve been told I have quite a gift.

Hey, I don’t just mean in my pants. I’ve got a big brain too, and a huge heart of gold. And I like to use all my gifts to the fullest, the package included. Life is smooth sailing....

Until I find myself stuck between a rock and a sexy roommate, which makes for one very hard…place.

Because scoring an apartment in this city is harder than finding true love. So even if I have to shack up with my buddy’s smoking hot and incredibly amazing little sister, a man’s got to do what a man’s got to do.

I can resist Josie. I’m disciplined, I’m focused, and I keep my hands to myself, even in the mere five-hundred square feet we share. Until the one night she insists on sliding under the covers with me. It’ll help her sleep after what happened that day, she says.

Surprise—neither one of us sleeps.

And even though we agree to return to roomies-without-benefits, I quickly realize I want more than someone to split the utilities with. Now all I want is to spend every night—and every day—with my gorgeous roommate.

Did I mention she’s also one of my best friends? That she’s brilliant, beautiful and a total firecracker? Guess that makes her the full package too.

What’s a man stuck in a hard place to do? 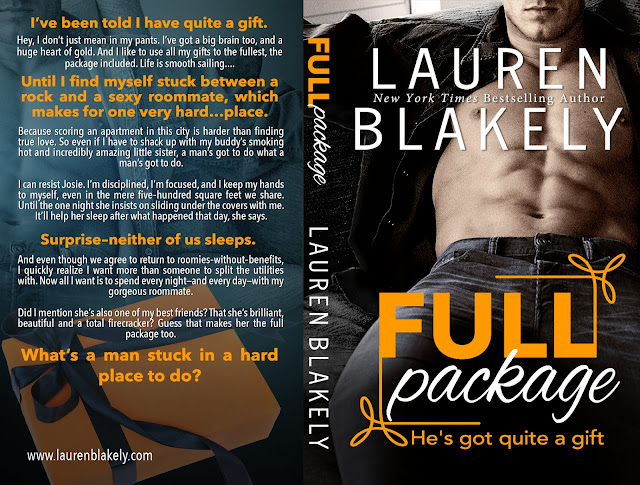 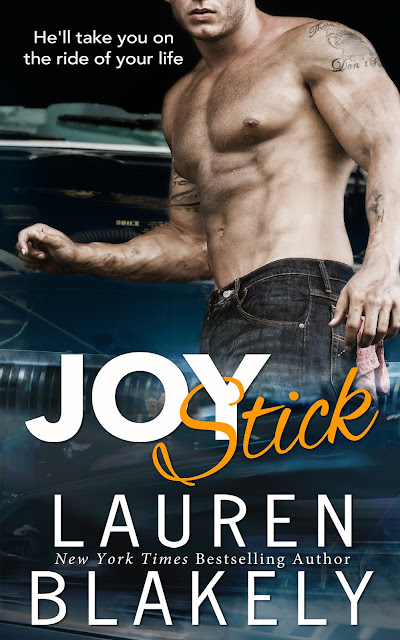 Let’s be honest, ladies.  A good man is a lot like the perfect car. You want a hot body, an engine that purrs, and superior performance under the hood. You probably also crave a ride that can go all night long.

I’m at your service. Come and ride on my Joy Stick…

That's what I like to say to the ladies. Or I would if I were total pig. It's far too easy in this world to strut around like a peacock when you’ve got all these other features in your favor. But just like the custom cars I build with class and sophistication, that’s how I treat my women.

Don’t worry. I absolutely do my best work dirty…both in the shop, and between the sheets. Work and play — that’s what my life has been, and I f&*king love it. I’m completely, 100% driven. Until one woman comes along and throws a wrench in my plans. The one woman I should absolutely, positively never take for a joy ride.

Now that's all I want to do with her…she’s so far off-limits, but that’s exactly where I want to go with her.

Get ready for a wild ride… 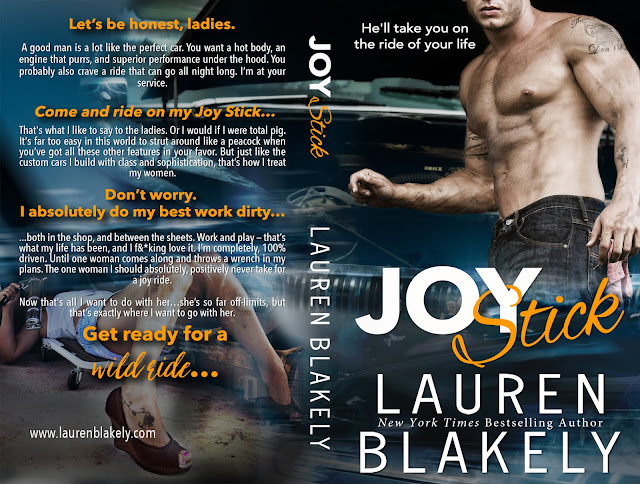 Don’t Miss All of Lauren’s Romantic Comedies written from the Male POV! 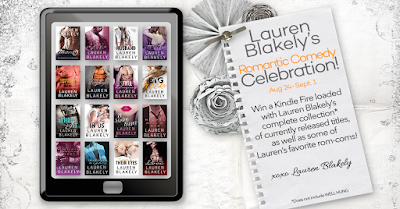 Win a Kindle Fire loaded with Lauren Blakely’s complete collection* of currently released titles, as well as some of Lauren’s favorite romantic comedies!

*Does not include WELL HUNG, FULL PACKAGE or JOY STICK, Winner will be announced first week of September.

To enter to win, simply subscribe to Lauren’s newsletter here: 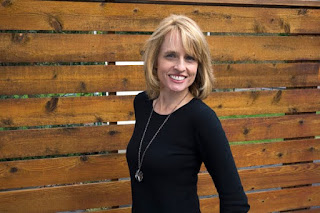 Since self-publishing her debut romance novel CAUGHT UP IN US three years ago, Lauren Blakely has sold more than 1 million books. She is known for her sexy contemporary romance style that's full of heat, heart and humor. A devout fan of cake and canines, Lauren has plotted entire novels while walking her four-legged friends. She lives in California with her family. With ten New York Times bestsellers, her titles have appeared on the New York Times, USA Today, and Wall Street Journal Bestseller Lists more than fifty times. Her bestselling series include Sinful Nights, Seductive Nights, No Regrets, Caught Up in Love, and Fighting Fire as well as standalone romantic comedies like BIG ROCK and MISTER O, which were both instant New York Times Bestsellers. In the fall she'll release WELL HUNG, another romantic comedy. To receive an email when Lauren releases a new book, sign up for her newsletter: laurenblakely.com/newsletter.