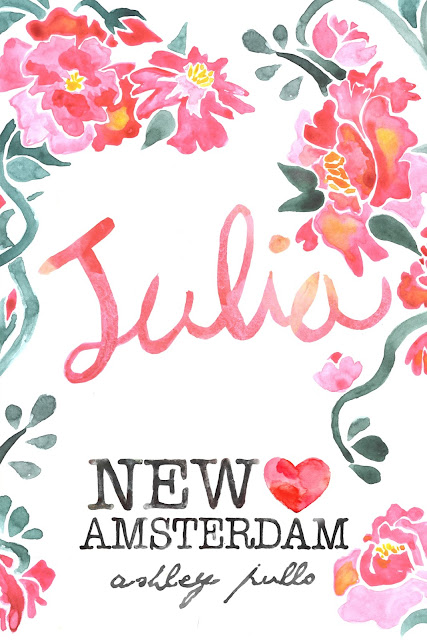 Inspired by the captivating stories from Humans of New York, and the narrative structure of a television mini-series, Ashley Pullo lends her unique voice to a new series releasing this fall. Combining her unmistakable wit and distinct writing style, New Amsterdam will feature a trio of petite novels chronicling the lives of three women as they define love in NYC.

Julia Pierce is a popular wedding columnist for a highly-respected NYC newspaper. She creates modern fairy tales by penning editorials about wealthy couples with spectacular wedding venues. Julia is cautious and cynical, and appears to have horrible luck with romance, but finding true love is closer than she realizes. 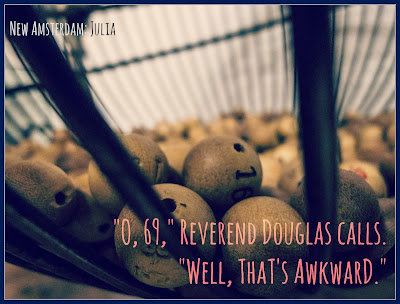 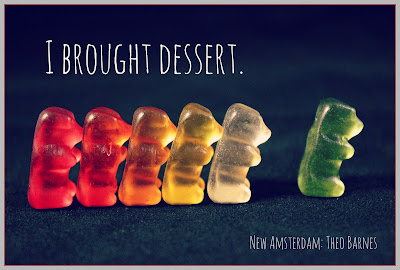 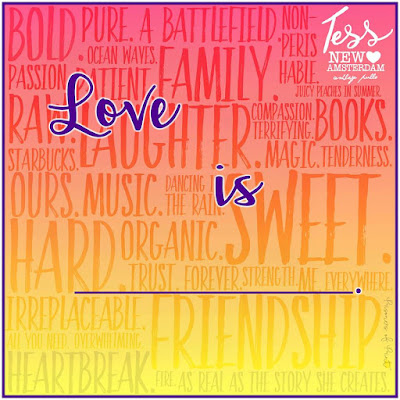 When Theo returns with his beer, he sits down at the table and pushes his plate to the side, watching as Juliabites off the heads of the helpless cubs. “You know,” he says, lining up the five colors of bears in a single file, “there’s a lot of debate about the flavors of gummi bears.”

“They all taste the same.”

“You’re wrong, little grasshopper. The red, your bear of choice, is actually marinara sauce.” He pops the red raspberry gummi in his mouth and chews with his eyes closed. “Orange is a favorite among Cheetos lovers – which goes great with banana cream pie.” Theo eats the orange and lemon bear, keeping his smile at bay while he continues. “Now the colorless wonder of this guy,” he pinches the pineapple bear between his fingers, “is the biggest secret in the candy world. I’ve heard rumors ranging from LSD to old man jizz, but I know a guy, who knows a guy, who works at Haribo … and I can tell you, off the record, the clear bear is silicone.”

He holds up a hand. “Let me finish.” Taking the last remaining bear from the lineup, he mutters, “Poor, poor, unlovable green. What did the flavor green ever do to you?” Theo holds the bear between his thumb and index finger, and speaks directly to its disfigured face. “I know, fella. It sucks to be tossed back in the bowl. But I will eat you, green gummi!”

“So what’s the flavor of green, according to Theo?”

Lobbing it at his sexy mouth, he reveals, “Oh, it’s definitely strawberry.” 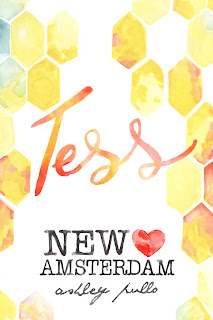 Thessaly Sinclair owns an artisanal shop in the historic Seaport district of Lower Manhattan. She's savvy and charming, and appears to have it all, but a romantic hang-up is holding her back from experiencing true love.

In the summer of 2010, photographer Brandon Stanton began an ambitious project - to single-handedly create a photographic census of New York City. The photos he took and the accompanying interviews became the blog Humans of New York (St. Martin's, 2015). 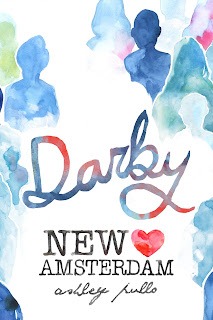 Inspired by the captivating stories from Humans of New York, and the narrative structure of a television mini-series, New Amsterdam chronicles the lives of three women defining love in New York City.Darby Wallace is an anthropologist covering human interest stories for a trendy online magazine. She watches people, studies their habits, and then gives them an interesting narrative - but her own life is a spiraling disaster of bad decisions. Selfish and careless, Darby must seek the help of a mysterious stranger in order to understand the power of human connection. 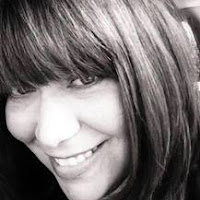 ​**Residing in New York with her husband and two children, Ashley Pullo is an author, an entertainment blogger, and an advocate for cultural literacy.**
Hey y'all!
NYC is an amazing place to find inspiration - the random and the ordinary that make up reality. My writing showcases inspired ideas, as well as my love for dichotomy, authenticity, pop-culture, and humor.
Dreams need chasers.