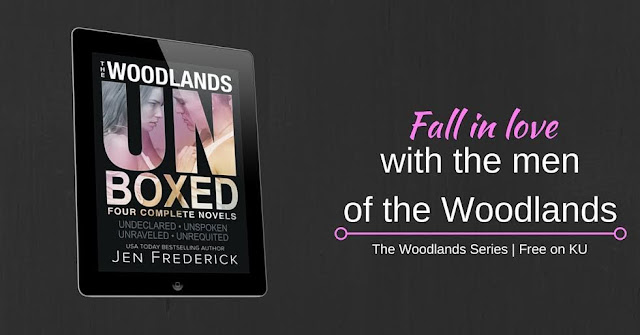 This USA Today Bestselling Series is a four-book box set with bonus content.
**Limited Time Only**

Are you ready to find your next book boyfriend? 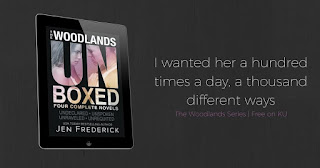 “I'm going to kiss you now.” His voice was deep and rough, and it matched the rest of his thoroughly masculine body.
“I know,” I whispered back. And I wanted that kiss from Gray, even though he ordinarily wouldn't be my type at all. I wanted it more than I wanted to breathe. When his mouth molded against mine, it felt like bliss—as if my whole cold body had been submerged into a warm bath. If I thought I had been engulfed before it was nothing like I felt at that moment. My entire world—my thoughts, my feelings, my senses—were full of him. I tasted the mint and hops on his tongue. I inhaled the scents of cinnamon and bergamot and ocean of his faint cologne into my airways. I felt the calloused palm on my waist and then lower against the exposed skin of my thigh. His dense muscles were drawn tight under his skin and the fabric of his t-shirt and he felt as strong as a citadel. The moan that had been building since he first backed me into the wall escaped. It had been so long since I’d had the touch of a man’s hand on any part of me, and I nearly wept at the pleasure of it.
Every square inch of my body felt sensitized, as if I’d been an unlit Christmas tree and I’d just been plugged in. I wanted to feel his hands all over, not just on that patch of thigh. I needed his touch in those secret places, those places I thought had calcified. I’d thought I’d been waiting for the smooth hands of an accountant but the longer, rougher fingers pushing the hem of my shorts up couldn’t belong to a man who worked in an office.
His tongue and mouth broke from mine to leave a hot, wet path from my mouth, across my jaw line, and down to my neck. My leg lifted of its own accord and he took it as a sign to hitch me up higher until both my legs either dangled off the floor or wrapped around him. I chose to wrap my legs around him and was rewarded with a thick hard column pressing into my sex. We both groaned at the contact and I could feel his sound against my neck. The reverberations sent minor shocks throughout my nervous system. Holding me up against the wall, he began thrusting against me rhythmically, every impact of his hips making me hotter and wetter than I thought I could get.
I gripped him tighter with my legs and dug my hands into his hair, using every bit of his body as leverage. He held me up with ease, as if I were a feather. One hand was under my right butt cheek and the other was exploring my left side, pulling out my T-shirt, only to find the tank underneath. Needing his mouth back, I tugged on his hair and he took the hint immediately. He fastened his lips over mine and we devoured each other, still rubbing our lower bodies against each other as the bass from the dance floor pounded the floor boards.
Whimpering, I begged in moans and small cries for more. A familiar but almost forgotten tension was winding its way from between my legs outward. All thoughts of storage rooms and hallways and strangers were lost in the swirl of bright lights bursting behind my eyelids.
“I got you, baby,” he growled against my mouth. “Just let go.” And so I did. I closed my eyes and let those long-dormant feelings wash over me, spreading from the inside of my legs to the nerve endings in my toes and fingertips and the very top of my head. And he kept grinding and grinding and grinding against me, whispering in my ear how I was the hottest thing he’d ever held, how he couldn’t wait to taste me, how he’d die if he couldn’t be inside me tonight. 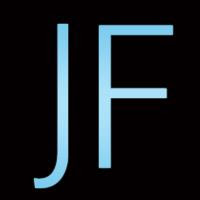