THROWN (December 2013; $5.99) is the first book in The Aspen Valley Series.  Professional horse trainer Amanda Vogel dreams of riding jumpers in the Olympics, but after seeing her best friend die in a riding accident, she’s so traumatized she can’t compete. Broke and desperate, she takes a summer job in Aspen teaching some big-shot widowed movie star’s spoiled daughters to ride—and braces herself for three miserable months. But the movie star is funny, down-to-earth, and gorgeous—and his spoiled daughters are just desperate for a mother figure. By Labor Day, she has to choose between capturing a gold medal…and the man who has captured her heart.

JUMPED (August 2014; $5.99), the second book in The Aspen Valley Series, is Colette Auclair’s steamy sequel to her “page-turning debut” (Library Journal), Thrown. A young woman in the equestrian fashion business finds herself head over heels for her ex-husband.  Thoroughly enjoying herself at her best friend Amanda’s wedding, Beth is shocked when she is seated next to her ex-husband, Finn, at the reception. Determined to not let this fluster her, Beth strikes up a conversation only to learn Finn isn’t the same man she walked away from.

Relieved the reception is over, Beth is looking forward to a relaxing weekend against the beautiful backdrop of sunny Aspen at Amanda and Grady’s estate.  Little does she know Finn will be partaking in the weekend activities.  But just as Beth decides to keep as much distance between her and Finn as possible, Finn has a terrible accident and Beth is stuck being his bedside nurse.  Over the course of the weekend, Beth and Finn discover that the wounds of their failed marriage are not all that’s left. There are sparks…and hope. But just as they decide to give it another try, Finn confesses a huge secret that could destroy everything he’s fought to get back—Beth, their relationship, and another chance at love.  Will Beth turn away, or will she take a leap of faith and say “I do” once (again) and for all?

BRANDED (December 2014; $5.99), the third book in The Aspen Valley Series, will take readers on a wild and dreamy ride through the beautiful valleys and mountains of Colorado.  Professional, polite, and pearl-wearing, dressage rider and resort consultant Cordy Sims is the last person anyone would expect to initiate a weekend of debauchery. And yet, that’s exactly what she does after meeting a handsome stranger at an Aspen resort. Agreeing that they’ll leave personal details at the door, they indulge in a memorable weekend of carnal recreation. On Sunday night, Cordy doesn’t want to leave this charming, seductive man, but she must play by her own rules.

On Monday, Cordy sits in a meeting at the ad agency that’s hired her as a freelancer, and her professional and personal worlds collide. Turns out agency owner Jack Cormier looks just as good in the boardroom as he did in the bedroom. Forced to work together, Cordy and Jack can’t ignore the chemistry that crackles between them, or the deeper feelings that have developed. But secrets and scars from their pasts may prove too formidable, even for a love that’s as powerful as it is unexpected. 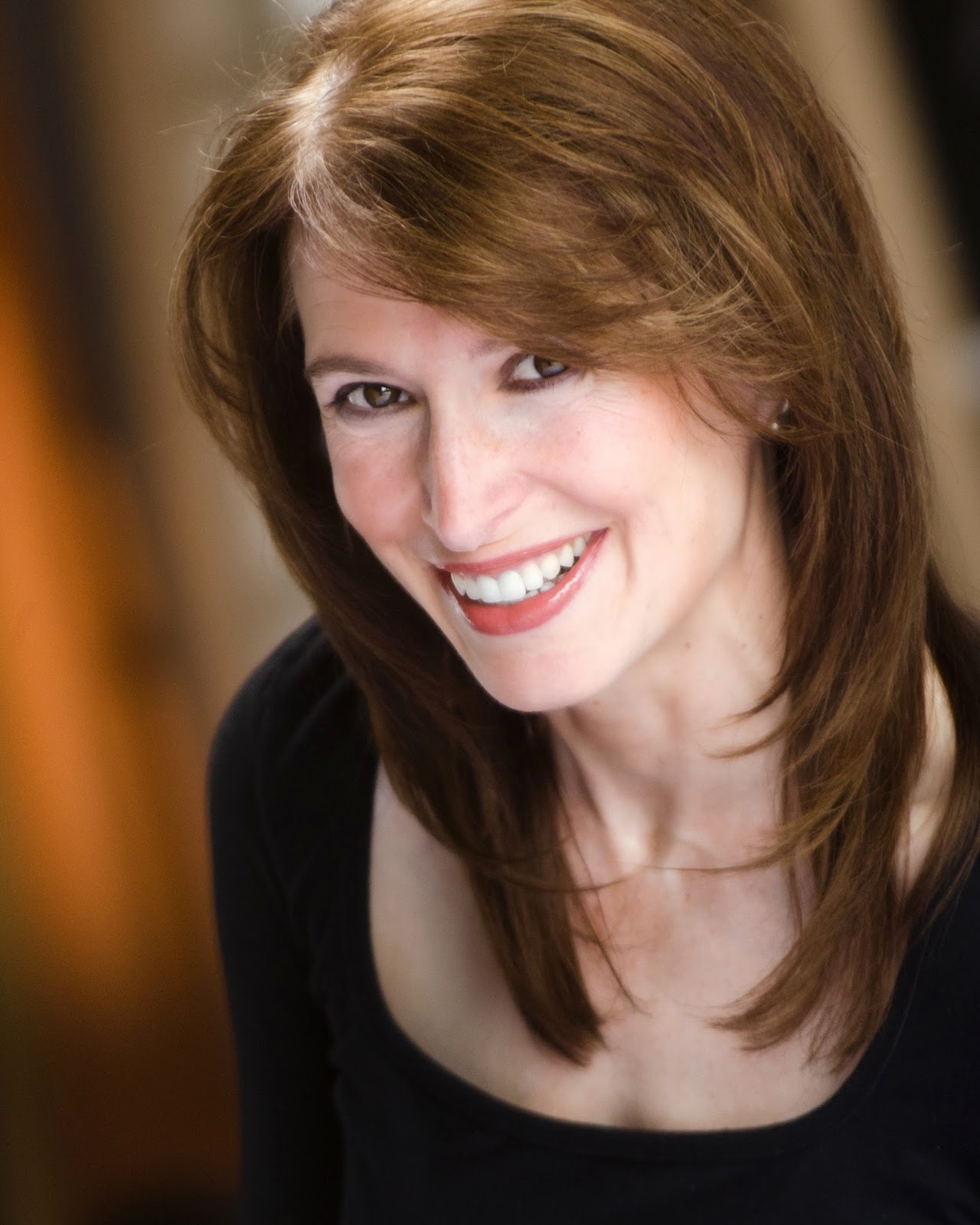 Colette Auclair has been a copywriter for more than twenty years.  She’s ridden and shown horses since she was ten and owns a lovely twenty-year-old Thoroughbred mare.  Thrown, her first novel,was a 2012 Golden Heart finalist in the single-title contemporary romance category.  It also won the 2011 Winter Rose Contest (Yellow Rose Romance Writers) and finaled in the 2011 Cleveland Rocks Romance Contest (NE Ohio Romance Writers Assoc.)  Jumped is second and Branded is third in the Aspen Valley series.  Please visit coletteauclair.com.


Praise for The Aspen Valley Series:

“The story portrays two convincingly flawed but likeable characters who find each other’s aults both provocative and exciting, as they try to decide whether a second chance at marriage is worth the risk.”
—Publishers Weekly on Jumped

“Harris, the Brunswicks’ chef, is a clairvoyant Cupid, full of honest evaluations of people and their love lives. He adds a spark to the story as Auclair continues to build her cast of series characters and develop their varied personalities.”
—Library Journal on Jumped

“In JUMPED, the author returns to the Aspen area with many of the same characters that were in her well–received debut novel, THROWN…Major and minor characters are interesting and likable, and the friendships add to the primary romance. There will be at least one more book in the series. Look for BRANDED to release in December. If you like horses, a tangled relationship, and a series that flows from one book to the next, check out these titles.”
—Romance Reviews Today on Jumped

“If you’re looking for a highly entertaining, fast-paced, horsey beach read, Jumped should fill the bill.”
—Horse Nation on Jumped

“There is enough tension among all the forces at play to keep the pages turning. Debut novelist Auclair is a 2012 Romance Writers of America Golden Heart Finalist, winner of the 2011 Winter Rose Contest, and a finalist in the 2011 Cleveland Rocks Romance Contest.  Recommended for most romance fans.”
—Library Journal on Thrown

“Romantic fiction with an equestrian theme gets a fun new twist in this novel which follows trainer Amanda Vogel… the star is single, handsome, and has the hots for Amanda. But both characters are carrying hefty loads of their own baggage, and as they navigate through various dramas and horse-related mishaps, the layers (both physical and psychological) start to come off. Thrown weaves horses into the story with a practiced tone, and the accuracy of equine knowledge and horse people adds to the plot. For a fun, entertaining read, be sure to pick up this debut novel by Colette Auclair.”
—Horse & Style on Thrown

“Totally accurate, as far as HorseGirls go…Colette Auclair nails the horse stuff…whether it’s describing Amanda’s selection of appropriate mounts for Grady’s beginner daughters, or setting up a human cross-country course for the girls to play Olympics over, or accurately detailing an episode of colic (including the joy when the horse finally poops), or explaining the feeling of connecting with a once-in-a-lifetime horse…my favorite part about the book, aside from the discussions of how horse training prepares just about anyone for human training…is the humor…Aside from getting the horse stuff right, the characters are also well-developed…The story is quite a page-turner, so be prepared to be completely unable to stop–like a runaway horse except actually fun.  And the book does have one pretty detailed sex scene and multiple explicit make out sessions, so it’s not for kids. Bottom line: if you like romantic comedies, you’ll definitely enjoy Thrown.”
—Horse Nation on Thrown
Posted by MrsAlcide at 9:30 AM