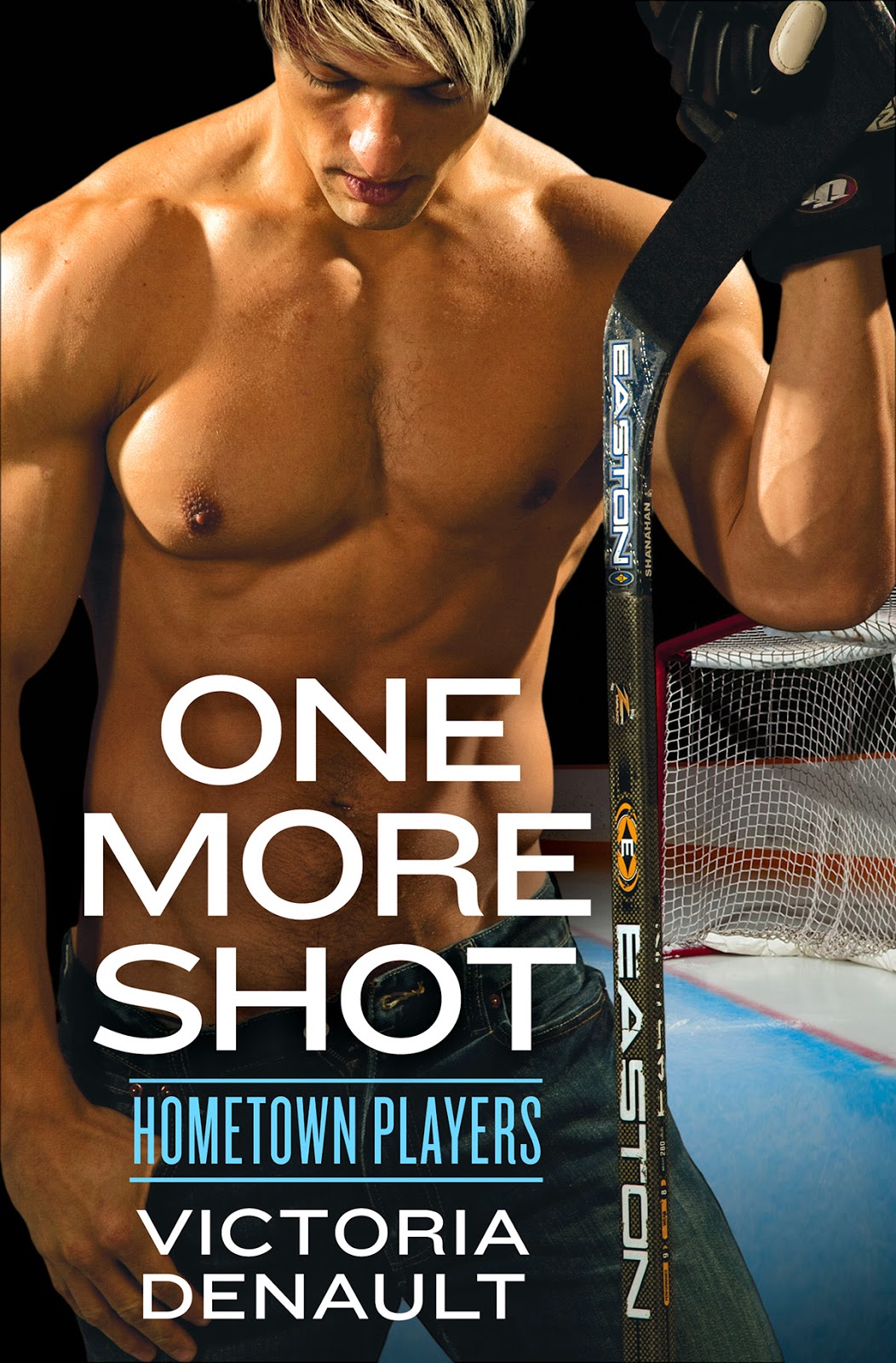 ONE MORE SHOT by Victoria Denault (June 2, 2015; Forever Yours E-Book; $3.99; Hometown Players Book #1)
They say you only get one shot at making your dreams come true. Jordan is determined to take two.
Drafted by the NHL at eighteen, Jordan Garrison was headed for fame, and there was only one person he wanted to share it with-Jessie Caplan. He was crazy in love with her, and had finally told her so. They shared an amazing night . . . and then everything fell apart.

Jessie tries not to think about the night she gave herself to Jordan-or how he broke her heart. She tries not to think about it, but she does. Especially now, when she's staring into his sky-blue eyes for the first time in six years. After so much time and torment, she can't tell if she loves him or hates him. But Jordan has learned enough to know a connection like theirs is rare. He was lucky to find Jessie once. No way will he lose her again. 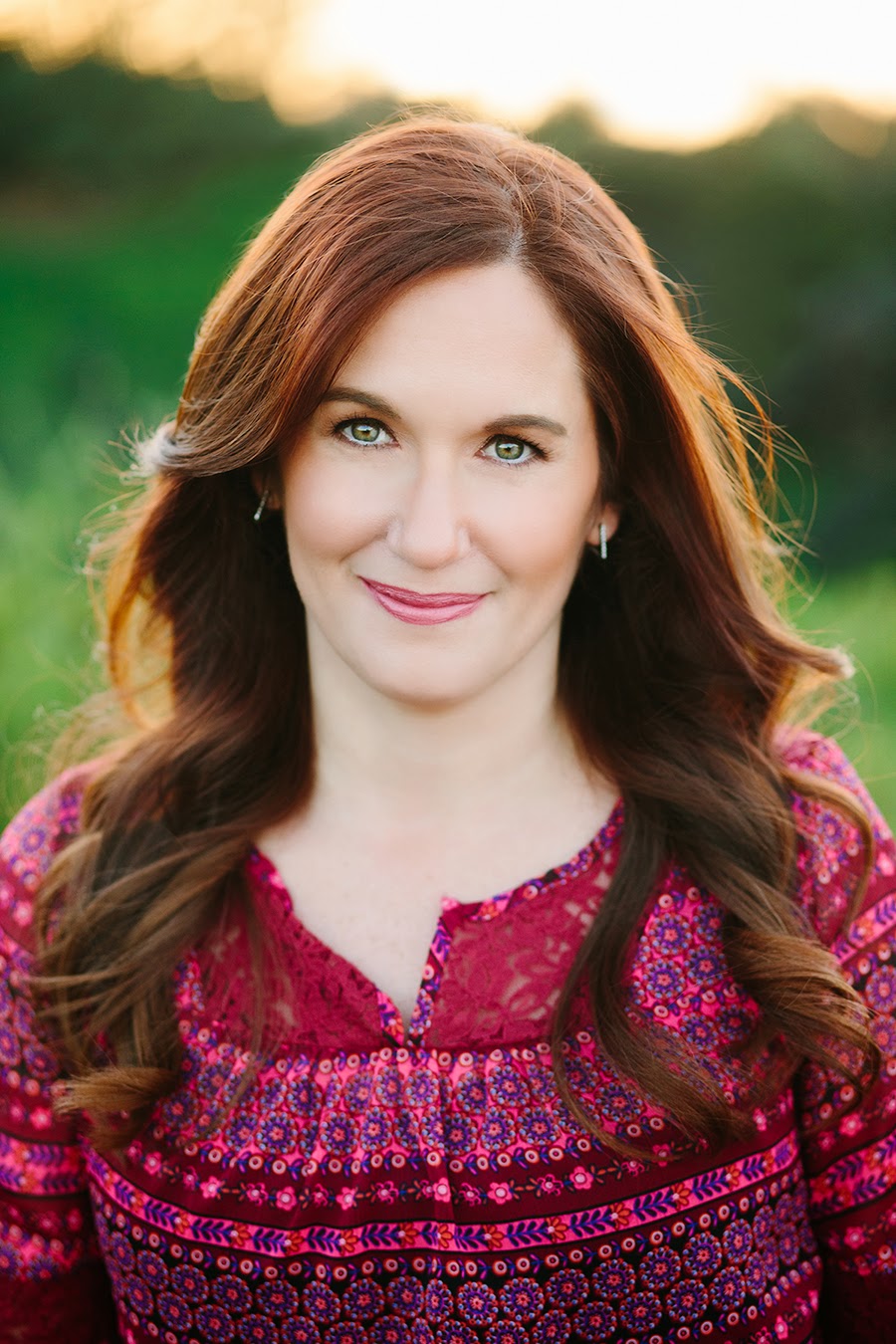 Victoria Denault loves long walks on the beach, cinnamon dolce lattes and writing angst-filled romance. She lives in LA but grew up in Montreal, which is why she is fluent in English, French and hockey.

Posted by MrsAlcide at 9:00 AM