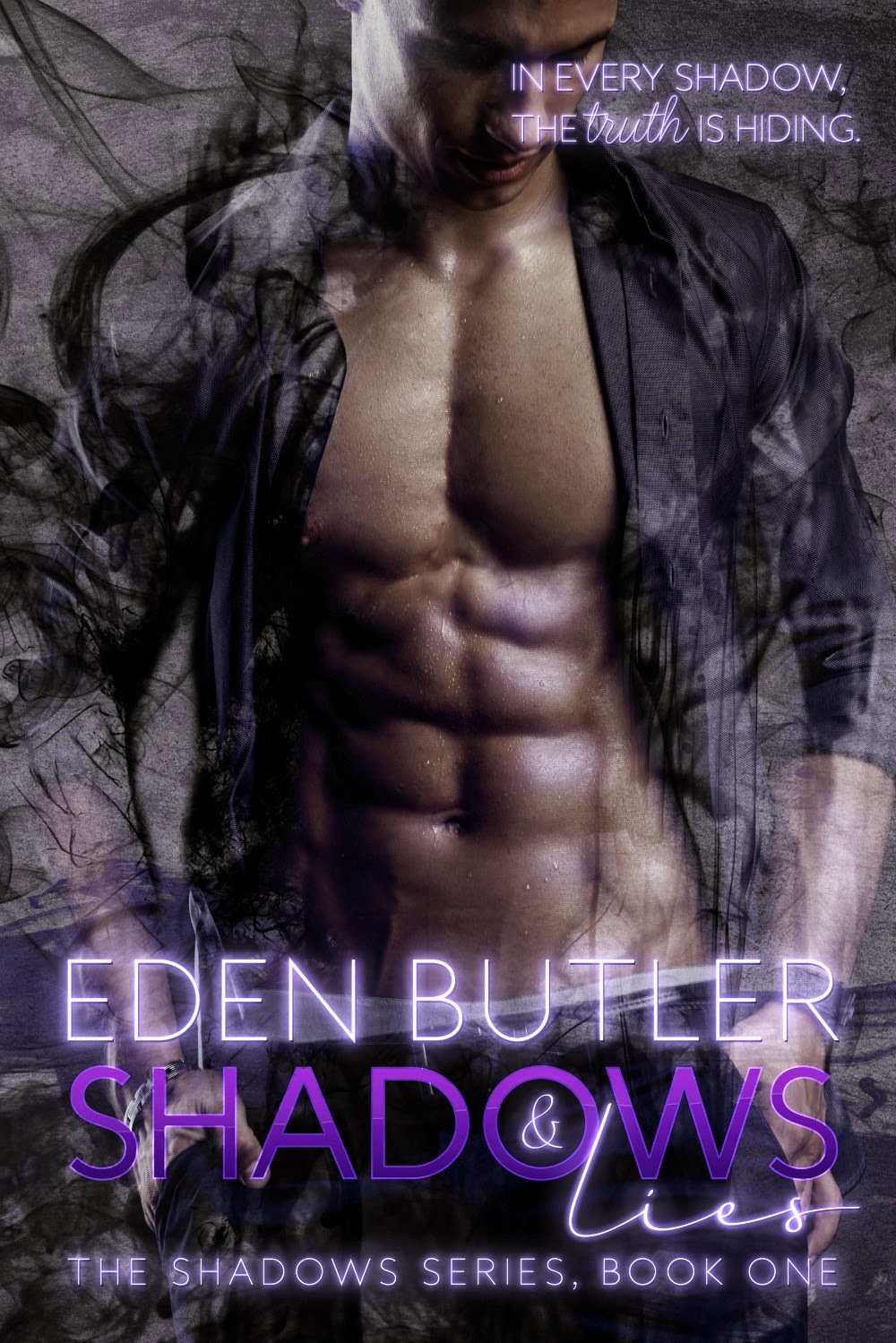 One lie can change your life.

A web of lies can destroy it.

Neil Ryan was a good Navy SEAL. He was an even better detective, but when an unmarked envelope lands on his desk, long-buried secrets are resurrected and Ryan questions everything he thought he knew about justice, including who killed his mother.

Alex Black is a distraction Ryan doesn’t need—she’s loud, obnoxious and a common thief, but her eyes are haunting, her lips irresistible and Ryan happens to love her filthy mouth.

Alex is also the only one able to help Ryan find the leads he's missing. She's the only one who can lead him to the one person who has the answers he seeks, but following her could cost Ryan everything.

Secrets get told, lives get wrecked and in every shadow, the truth is hiding.

“I’ve never seen you cruel before. Didn’t know you had it in you, Boy Scout.”

“You know, lady,” there was a hum in my voice I didn’t recognize. Alex had put it there with just the low dip of her gaze, “you got all these ideas that you know me. You don’t.”

Her eyes moved with the shake of my head, following the slow nod, the moment becoming something tactile, obvious as the heating air between our bodies that dampened our skin. Two looks, two held breaths and something had shifted. Hell, who was I kidding? It had started, brewing, way back, the second I grabbed her arm, stopping her from taking that wallet. It simmered when she snuck onto my balcony asking for my help. Now it crackled—that attraction, the symmetry in the breath that mingled between her mouth and mine.

“Alex?” It was only her name falling from my mouth that moved her gaze off my lips, a small glance that was all the answer she’d give me. “I’m not a fucking Boy Scout.”

There are times when you can’t think. Those are the clustered moments when the energy, the zing of the moment you’re in breaks apart any awareness you have. There is no logic in the swell of sensation or the liquid heat that drives one body closer to another. It’s the feel of warmth, the hope of touch that pulls you in no matter what your brain tries to make you understand about right and wrong, friend or foe. I wasn’t supposed to touch Alex Black. I wasn’t supposed to see her as anything but a mission. I was supposed to find her stalker and keep her safe.

But I had always done what was expected. Seems she had to, as well. The difference was that my expectations fell on the side of justice. Hers ran along the tracks of corruption. Both meant we survived however we could.

I didn’t think about the case or what had brought her to me in the first place, and what kept her coming back to me. I reached for her because I knew that’s what we both wanted. I touched her because she let me and once I had her against my chest, felt the smooth brush of her fingers on my neck, sensation shattered judgment.

The last sound I heard before I kissed her was the strangle of laughter falling into a moan. Hers, not mine. Alex was a woman—beautiful, sensual, parts that went in and out just like they’re supposed to, but she did not kiss me like any other hesitant, docile woman I’d ever touched.

Butler is an editor and writer of New Adult Romance and SciFi and Fantasy novels and the nine-times great-granddaughter of an honest-to-God English pirate. This could explain her affinity for rule breaking and rum. Her debut novel, a New Adult, Contemporary (no cliffie) Romance, “Chasing Serenity” launched in October 2013 and quickly became an Amazon bestseller.