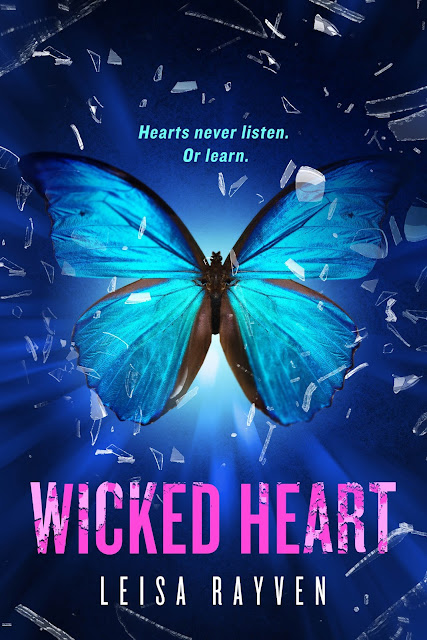 Liam Quinn is talented, gorgeous, and one of the biggest movie stars in the world.
He's also the only man Elissa Holt has ever truly loved.
After being out of her life for six years, he and his gorgeous fiancé are set to star in the new Broadway show Elissa is stage managing. The only trouble is, when late night rehearsals bring Elissa and Liam together, the line between what is and what could have been gets blurred, and one moment of weakness will create a scandal that echoes around the world.
Elissa knows that falling for Liam again would be a tragedy in the making, but as any good romantic will tell you, love doesn’t always follow the script. 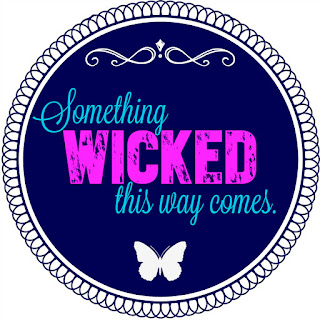 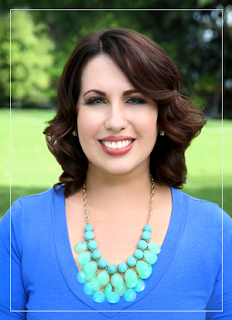 Writing has always been a passion for Leisa, and even though she originally intended to be an actress, it wasn’t long into her time at drama school that she began writing plays.

Those plays were bad. Very bad. Well, her friends thought they were good, but that’s because they were always cast in them and any opportunity to be on stage was met with an obnoxious amount of enthusiasm.

Since then, she’s honed her craft, and several of her plays have been produced and toured throughout Australia.

These days, playwriting has given way to fiction writing, and Leisa’s debut novel, BAD ROMEO, will be available in a worldwide release through Macmillan Publishing in December 2014.