More Than Enough by Jay McLean 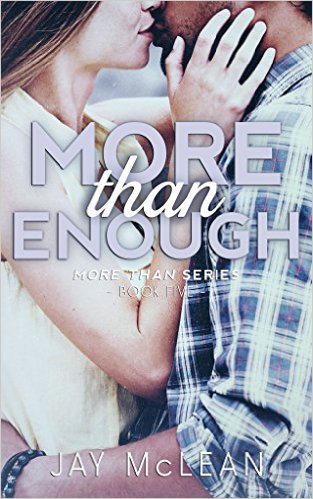 There’s no emotion greater than fear.No ache greater than grief.No sound greater than silence.***I’m grateful he showed up on my doorstep, pissed off and angry at the world.If he hadn’t, I wouldn’t be here.And I don’t just mean here on this journey with him.I mean here, in this world.*I wonder what events in all our lives—hers included—are The Turning Points? The points where we all determine that the fear of our pasts and the uncertainty of our futures are greater than our need for happiness.Here.Now.While time and everything around us stands unmoving… who’s to say we can’t have it all?***We wanted it all.We wanted it with each other.We thrived on the chaos we created.And ignored the Mayhem that ensued.Because falling in love was easy.But sometimes, love isn’t enough.

I was excited to read Dylan's story. More Than This is one of my favorite books and I was super happy to follow these characters' journey into adulthood and going through so much pain to finally achieve their very well deserved happiness.

I think it is reasonable to say that this series needs to be read in order. You get a lot more this way.

Dylan Banks has been the quiet one. The one who's there but doesn't like to say more than he has to. He's a marine and after an injury he's back in town on medical leave. His father and his brother Eric are living in the same house. Dylan has never had a great relationship with them, but he has nowhere else to go and he's not ready to see his friends yet. Dylan is still dealing with everything that happened in Afghanistan, he's having problems sleeping and socializing. However, our heroine is so broken that when they meet, they realize they have too much in common.

“Because sometimes you need to have nightmares to appreciate the dreams.”

Their road to stability is not an easy one and I'm still amazed at the obstacles they had to overcome to remain together.

The "more" gang is all there for both main characters in every way possible. They are the foundation. They give comic relief, great advice or just an ear to listen. I loved how, over time, Dylan's relationship improved with his family. Jay is great at making me care for her secondary characters.

I'm not going to lie, it kills me to let this crowd go. I'm going to miss them.
Thanks Jay for writing such a great series!

“What I had wasn’t enough. I wanted more than enough.” 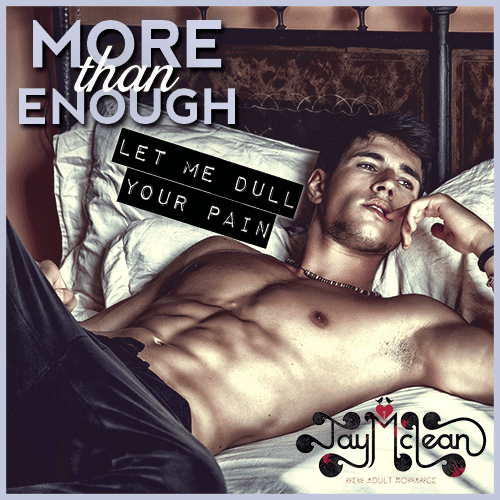 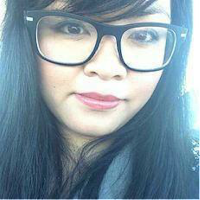 Jay is an avid reader, writer, and most of all, procrastinator. When she's not doing any of those things, she can be found running after her two little boys, or devouring some tacky reality TV show. She writes what she loves to read, which are books that can make her laugh, make her smile, make her hurt, and make her feel. For publishing rights (Foreign & Domestic) Film, or television, please contact her agent, Erica Spellman-Silverman, at Trident Media Group. 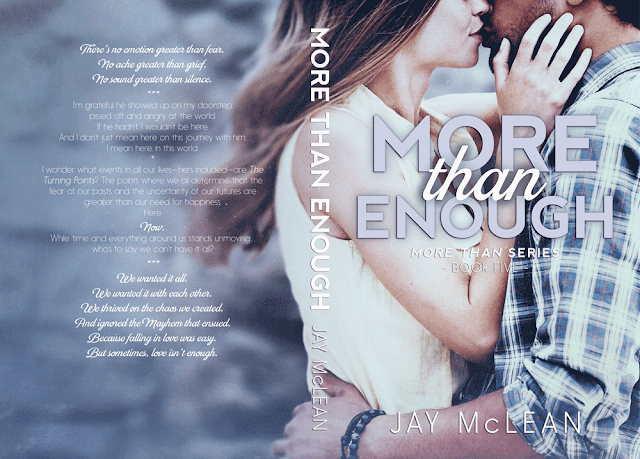