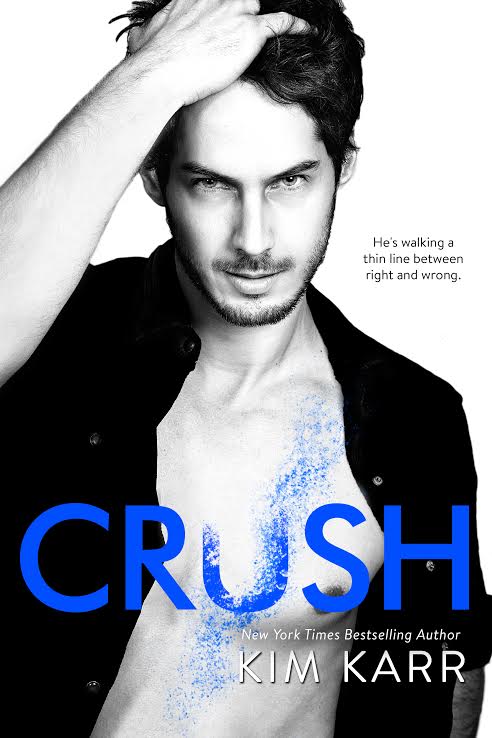 Logan McPherson and Elle Sterling continue to thrill in this powerful conclusion to their tantalizing, provocative, and unexpected sizzling romance that began in Blow.

The danger isn’t over.
It’s only just begun.

Circumstances brought them together and their undeniable connection won’t let them part. But when the past and the present collide, emotions run high—things are said, lines are crossed, and rules are broken. Both focused on crushing the enemy, the retribution is almost too much to bear. Still, there’s no undoing what has already been done, and every action has a consequence.

He loves her and she loves him, but love isn’t a shield.

Sometimes your only choice is the one you’d rather not make. Pushed to the limit, the tainted love of Logan and Elle is in jeopardy. With outside forces driving a wedge between them, they have to dig deep within their souls to release the ghosts of their pasts, and fight even harder for what neither knew they needed—each other.

Can love really conquer all? 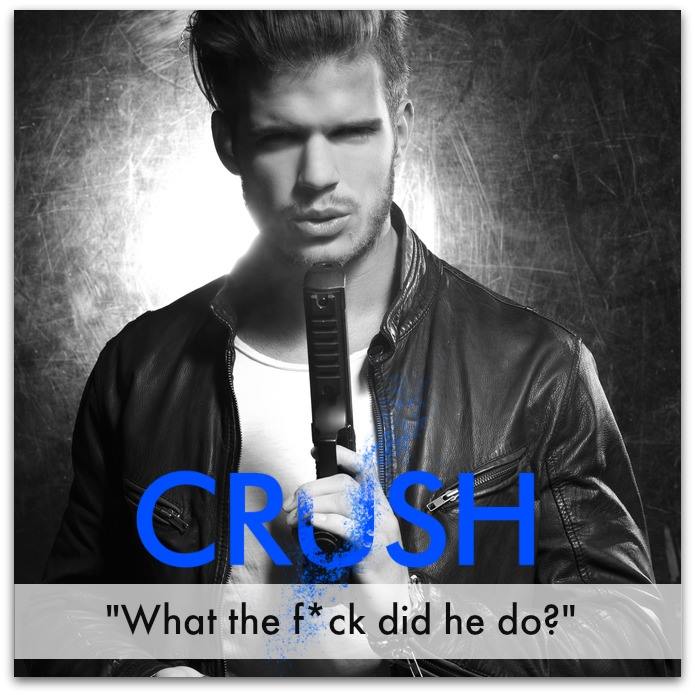 Haven’t read this series yet?
An Undeniable Love
A Tainted Attraction
An Unforgettable Story
Find out what everyone is talking about in Blow (Book One)
Amazon US
Amazon UK 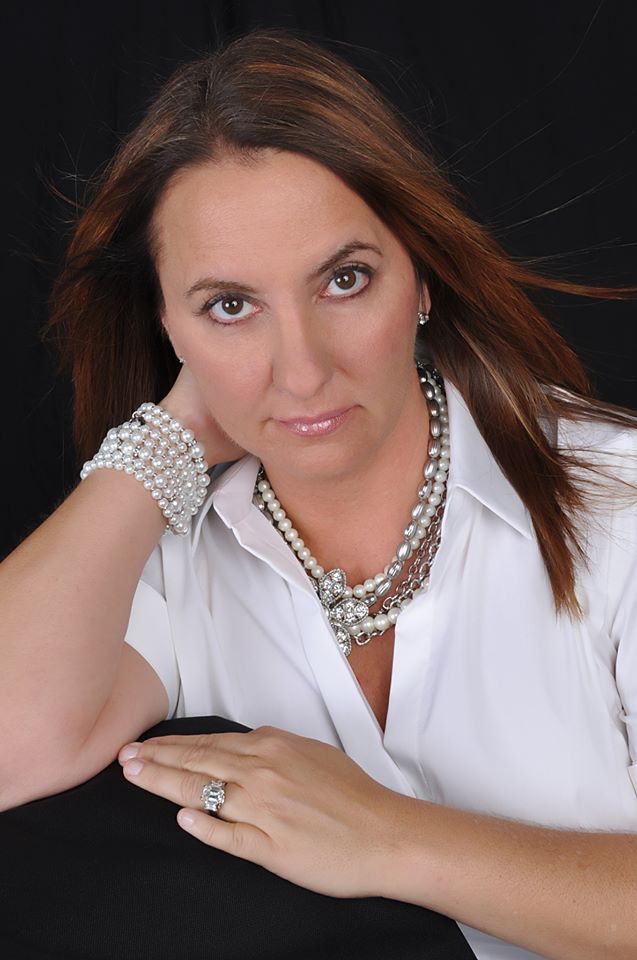 I live in Florida with my husband and four kids. I've always had a love for reading books and writing. Being an English major in college, I wanted to teach at the college level but that was not to be. I went on to receive an MBA and became a project manager until quitting to raise my family. I currently work part-time with my husband and full-time embracing one of my biggest passions—writing.