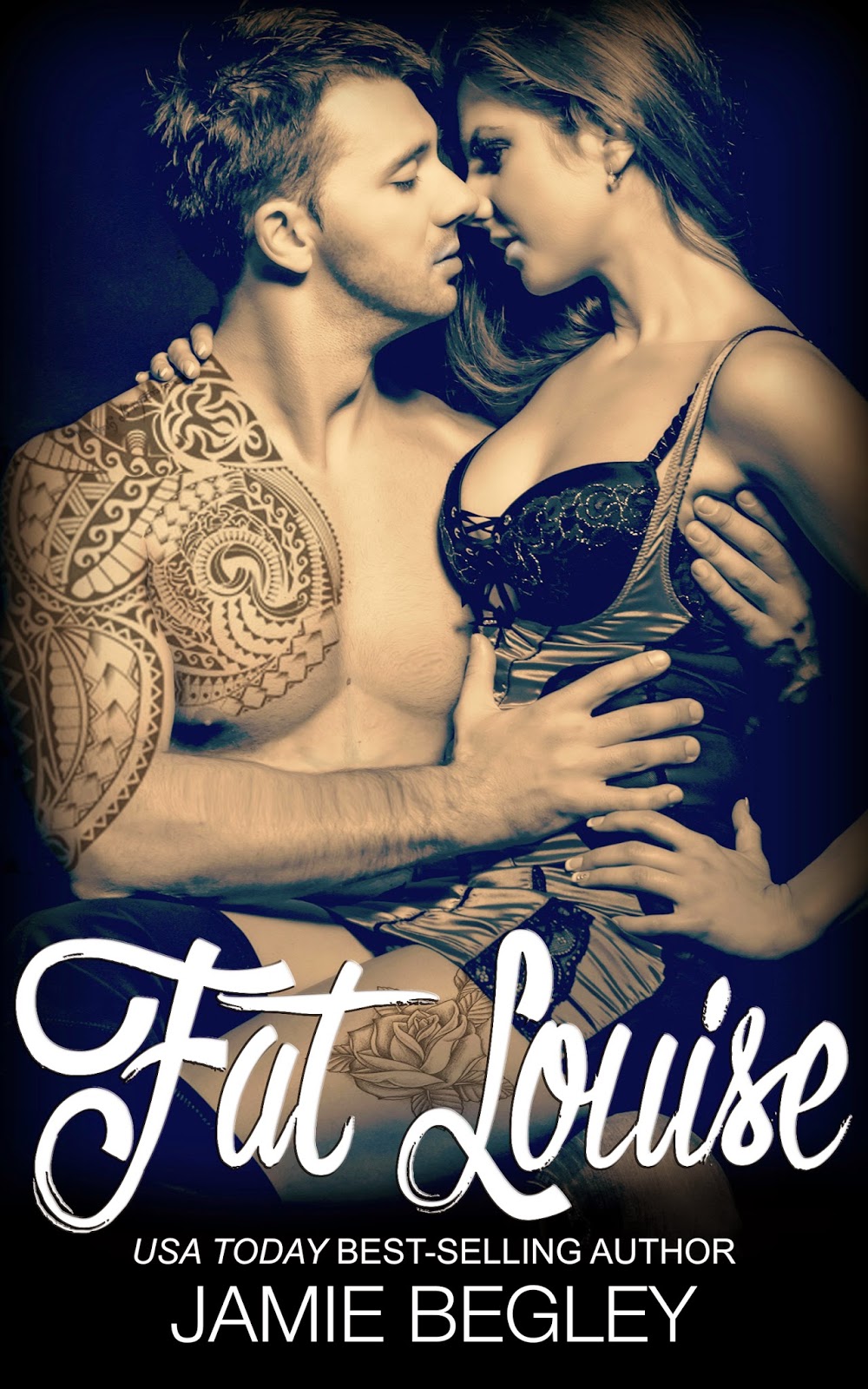 She needed a hero; instead, she got Cade.

Cade was no hero. He was a nomad, a wanderer with no ties and he liked it that way. Hired out to save Fat Louise and her spoiled sister from a cartel run Mexican city was a risk he was willing to take, for the right price. With a certain gray eyed woman on his mind, he sets out to find her, fuck her and forget her. No harm, no foul. But it's all easier said than done when it comes to this plain Jane.

He expected a biker bitch who knew the rules; instead, he got Fat Louise.

Fat Louise wasn’t about to put her crew in danger. She had to learn to handle problems on her own, even if they included a six-foot biker she was forced to rely on, if she was going to rescue her sister. She never expected to see Cade again after she'd left Mexico, but all it takes is one night with him to prove that even a bitch’s heart can be broken. 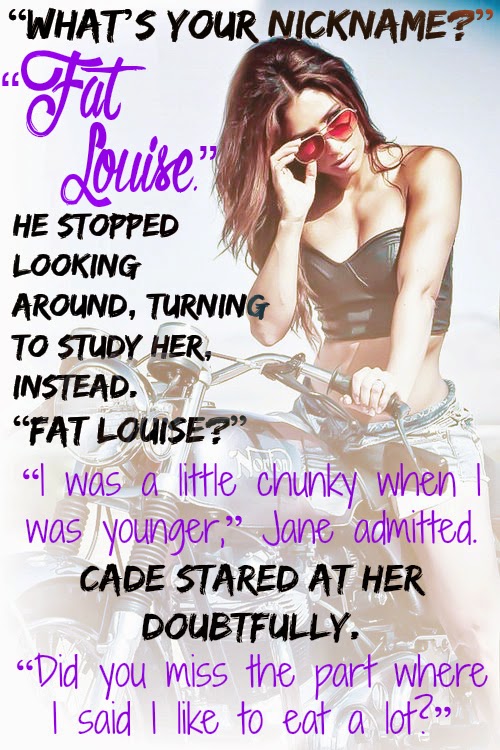 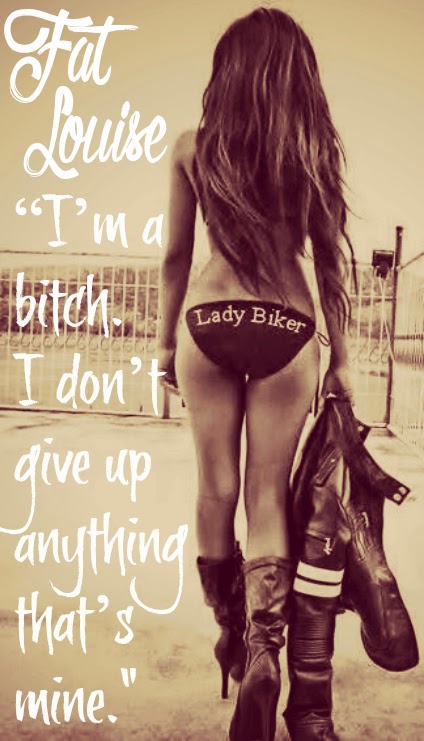 "I was born in a small town in Kentucky. My family began poor, but worked their way to owning a restaurant. My mother was one of the best cooks I have ever known, and she instilled in all her children the value of hard work, and education.

All my books are written for one purpose- the enjoyment others find in them, and the expectations of my fans that inspire me to give it my best.” 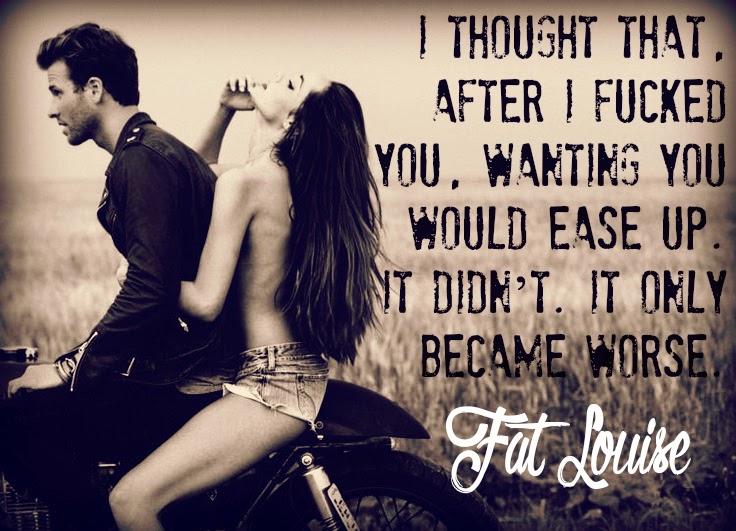