I am so excited about this cover.  Unteachable's cover is one of my favorites! When I saw it I loved it immediately. 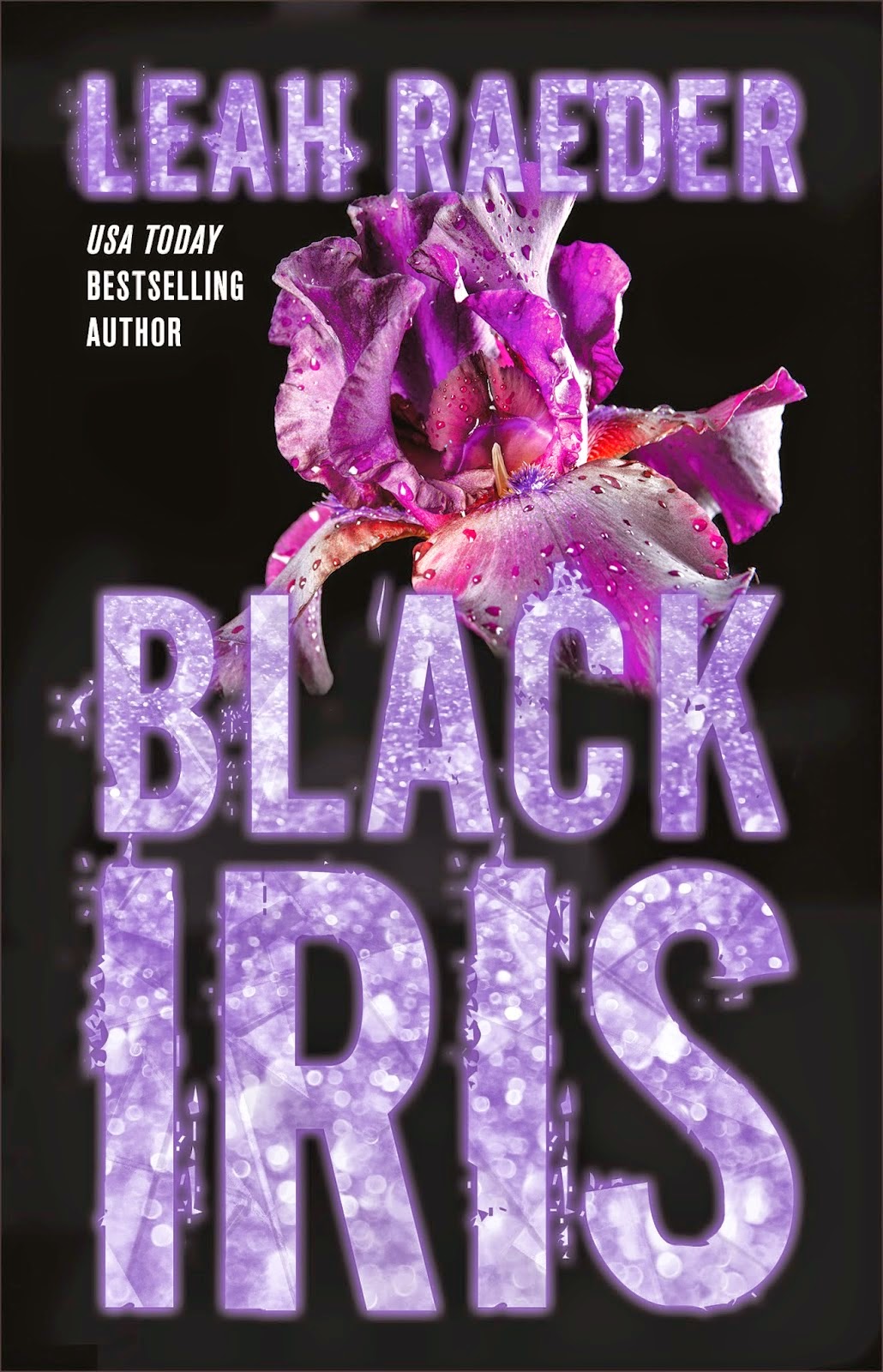 It only took one moment of weakness for Laney Keating’s world to fall apart. One stupid gesture for a hopeless crush. Then the rumors began. Slut, they called her. Queer. Psycho. Mentally ill, messed up, so messed up even her own mother decided she wasn't worth sticking around for.If Laney could erase that whole year, she would. College is her chance to start with a clean slate.She's not looking for new friends, but they find her: charming, handsome Armin, the only guy patient enough to work through her thorny defenses—and fiery, filterless Blythe, the bad girl and partner in crime who has thorns of her own.But Laney knows nothing good ever lasts. When a ghost from her past resurfaces—the bully who broke her down completely—she decides it's time to live up to her own legend. And Armin and Blythe are going to help.Which was the plan all along.Because the rumors are true. Every single one. And Laney is going to show them just how true.She's going to show them all.

BLACK IRIS by Leah Raeder
April is the cruelest month, T.S. Eliot said, and that’s because it kills. It’s the month with the highest suicide rate. You’d think December, or even January—the holidays and all that forced cheer and agonized smiling pushing fragile people to the edge—but actually it’s spring, when the world wakes from frostbound sleep and something cruel and final stirs inside those of us who are broken. Like Eliot said: mixing memory and desire, stirring dull roots with spring rain. In the deepest throes of depression, when sunlight is anguish and the sky throbs like one big raw migraine and you just want to sleep until you or everything else dies, you’re less likely to commit suicide than someone coming outof a depressive episode. Drug companies know this. That’s why antidepressants have to be marked with the warning MAY CAUSE SUICIDAL THOUGHTS.
Because what brings you back to life also gives you the means to destroy yourself.

Posted by MrsAlcide at 5:00 AM