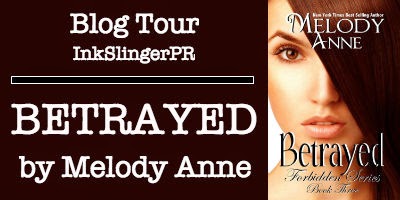 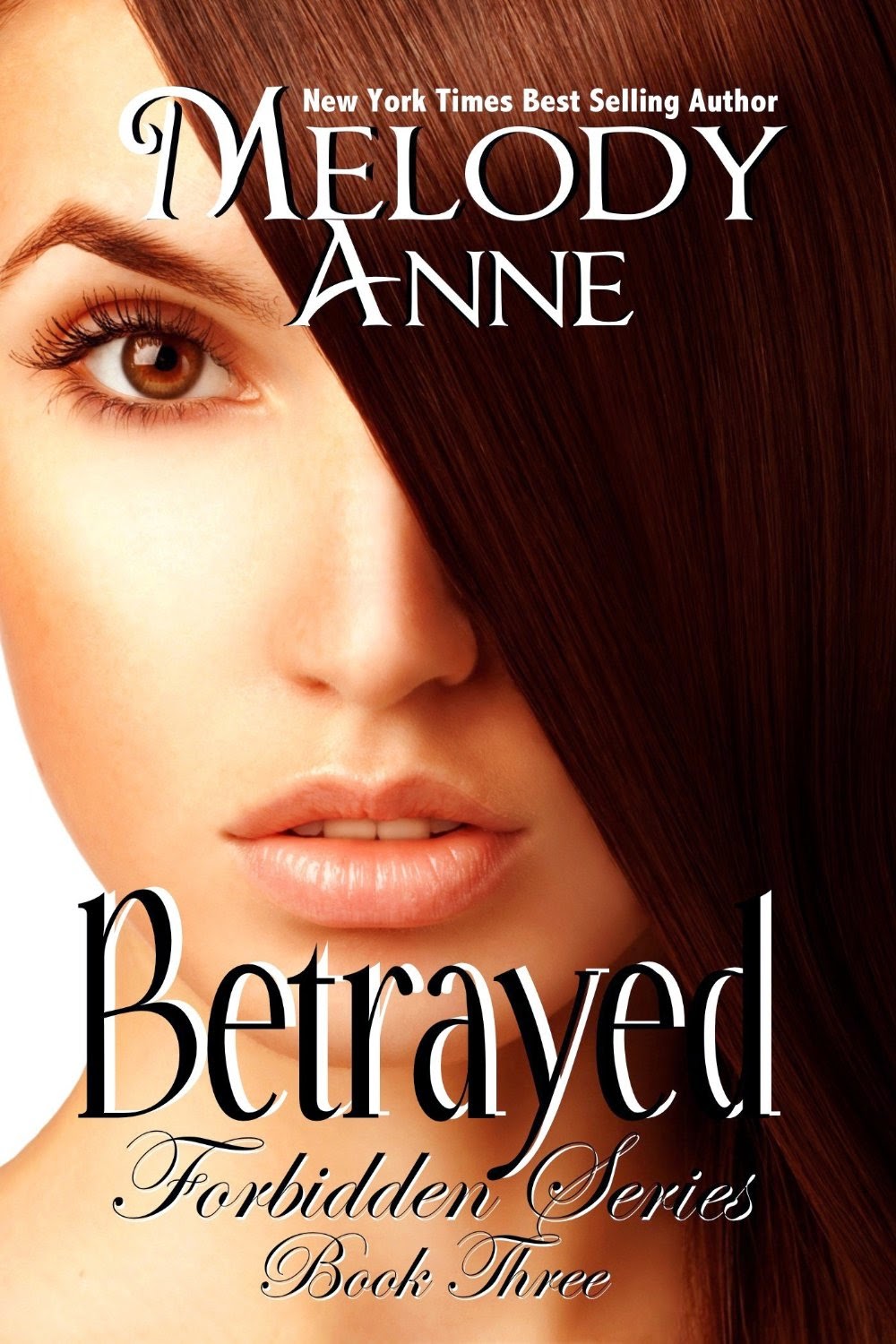 Byron Knight’s world isn’t what most would consider perfect, but he is satisfied with the way his life is going. There are only two people in this world whom he loves — his brothers, Blake and Tyler Knight.

A woman is now threatening the carefully balanced beam the brothers have been holding on to, and her name is McKenzie Beaumont. Before she had entered the life of his brother Blake, no one, male or female, had ever come between the three men, but McKenzie and her twisted business has interfered for the last time in the Knight brothers’ lives, and she is about to feel Byron’s wrath.

McKenzie Beaumont hasn’t always been so closed off, so cold, or what the world sees as cold, but she’s learned the hard way that men are never to be trusted. If she stays ahead of the game, protects the women she employs, then the women — herself included — are the true winners, even if the men think they have all the control.

Her heart was in her throat. She had no doubt that she should walk away, but the pay was great, and the reality was that she had nothing to hide, so there was no way for this man to hurt her in any way. So, he would be the one losing this battle here, not her. If she backed down now, he would think she was up to something. Why was it that a person looking at you as if you were guilty, made you shift on your feet? Even when you hadn’t committed the crime? She probably would never have the answer to that.

Looking him in the eye, her back straight, she made her decision.

“Then we have an understanding.” Her voice was firm.

McKenzie knew exactly how he planned on sealing the deal, and there was no way she was letting that happen. Sidestepping, she managed to come away from his grasp and moved an appropriate distance away, then stuck out her hand.

Byron smiled, a movement of the lips that certainly didn’t reach his eyes, and finally he reached out and took her fingers. But instead of shaking like a normal person did, he held tightly to them and then her hand was being raised to his lips where he placed a kiss on her palm.

“I look forward to Monday,” he said, still holding her hand close to his mouth.

“You can release me now,” she said, her face blank as she refused to break eye contact.

“Are you sure you want me to?”

“You’re an arrogant bastard aren’t you?” she asked sweetly, her lips turning in a mocking smile.

His eyes widened just the slightest at her remark, and then a true smile flitted to his lips, shocking her more than anything else he’d done. “That, I am, Ms. Beaumont, that I am,” he said.

Finally he released her, and she quickly fled the restaurant before he could say or do anything else. When she finally felt she was far enough away to breathe, she stopped and leaned against a wall.

What in the world had she just gotten herself into?

Melody Anne is the author of the popular series, Billionaire Bachelors, and Baby for the Billionaire. She also has a Young Adult Series out; Midnight Fire and Midnight Moon - Rise of the Dark Angel. She's been writing for years and published in 2011. She hold a bachelors degree in business, so she loves to write about strong, powerful, businessmen.

When Melody isn't writing, she enjoys spending time with her family, friends, and pets. She lives in a small town that she loves, and is involved in many community projects.

See Melody's Website at: www.melodyanne.com. She makes it a point to respond to all her fans. You can also join her on facebook at: www.facebook.com/authormelodyanne, or at twitter: @authmelodyanne.