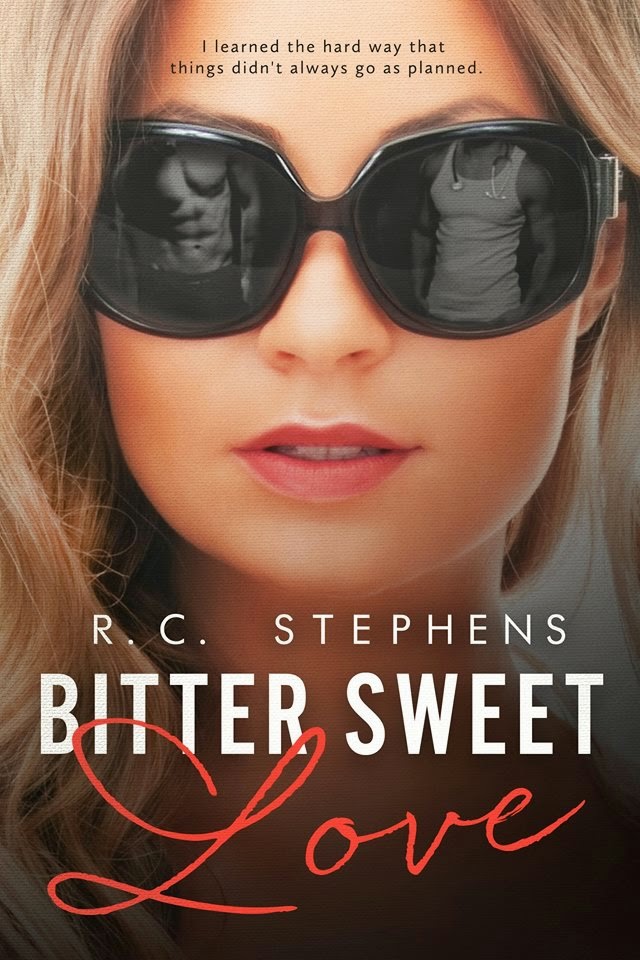 Synopsis
After enduring an abusive childhood and having her heart broken by the only boy she trusts, Alexis White vows to never let anyone hurt her again. She's left her troubled past behind and starts a new life at college. For the past seven years, her social calendar has been filled with frat parties, drinking, and meaningless sexual hook-ups. Until one night she unexpectedly gets saved by a tall, dark, and handsome French foreigner, Luc Blanchard. He's charming, sophisticated, and very interested in Lexi, who has presented herself as a challenge when she tells him relationships aren't her thing.She finds herself sucked in by his own intriguing past. But everything changes when Dylan Priestley, the gorgeous boy who broke her heart and shattered her faith in friendship and love, suddenly shows up in her life again while back home on a visit. Dylan doesn't hide his feelings for Lexi, but she can't forgive or forget being betrayed by the one person she ever truly loved.Despite the pain Dylan's caused her, Lexi is once again drawn to the blue-eyed-boy-next-door. Will Lexi choose the man who seems perfect but hides a dark side or the boy who smashed her heart into pieces so many years ago?Warning: this Book Ends in a cliffhanger. This is book one of a trilogy. Release dates will be held close together. 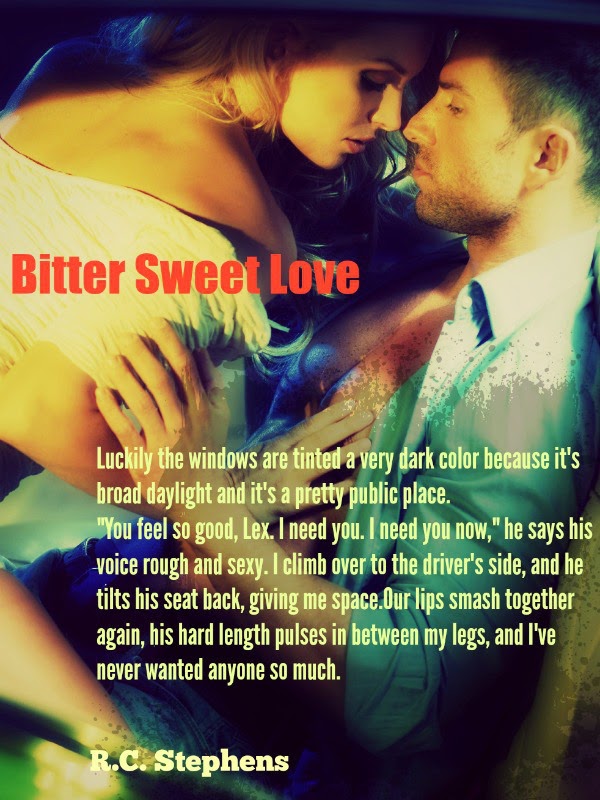 R.C. Stephens was born in Toronto, Canada. She graduated from York University with a Master’s Degree in Political Science.The First Novel Bitter Sweet Love part of the Twisted Love series is set to release this fall. Followed by the sequel Sweet Love Forever.Her husband was her first teenage love. They live together with their three children in Toronto. Loving Canadian winters, she could never think of living anywhere else.