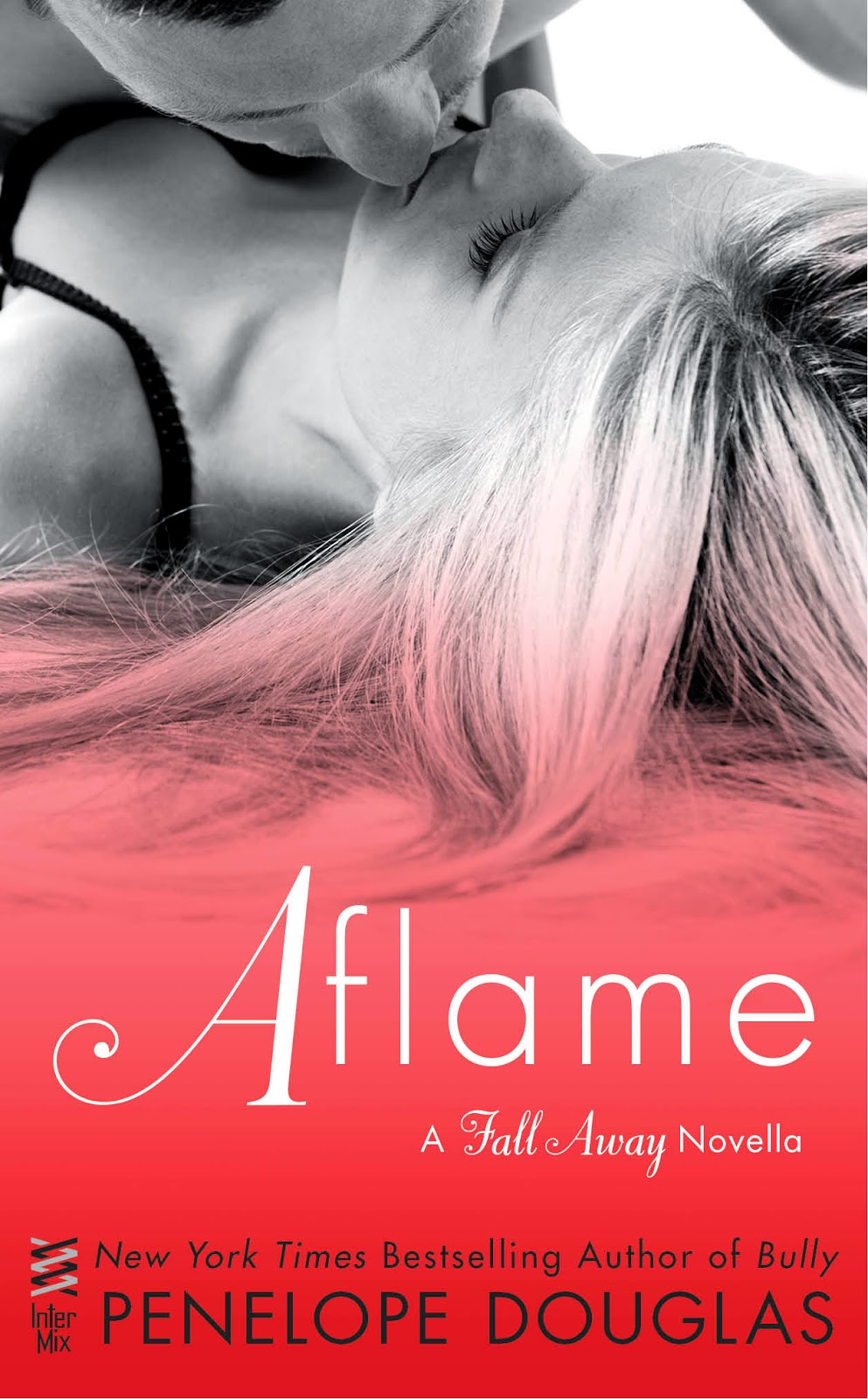 From the New York Times and USA Today bestselling author of Bully, Until You, Rival, and Falling Away comes the sizzling conclusion to the Fall Away series.

The tables have turned. Now I have the power—and it’s his turn to beg…

Everyone wants to be me.

Maybe it’s the sway of my skirt or the way I flip my hair, but I don’t care. Even though their attention is the last thing I crave, I just can’t stop. I dominate the track, the speed rattles my bones, and the wind and the crowd screams my name.

I’m her. The girl driver. The queen of the race. And I’m surviving—something he thought I’d never do.

They all talk about him. Did you see Jared Trent on T.V? What did you think of his last race, Tate? When is he coming back to town, Tate?

But I refuse to care too much. Because when Jared does come home, I won’t be here. 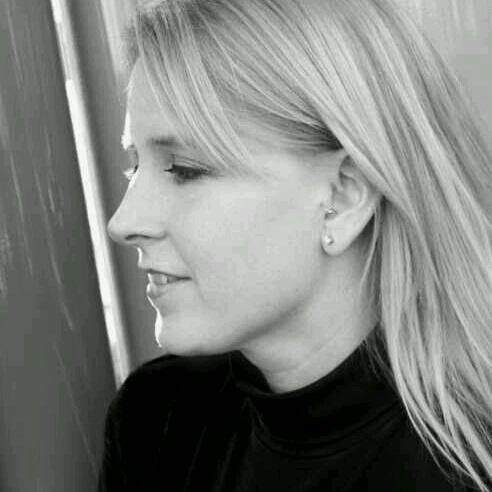