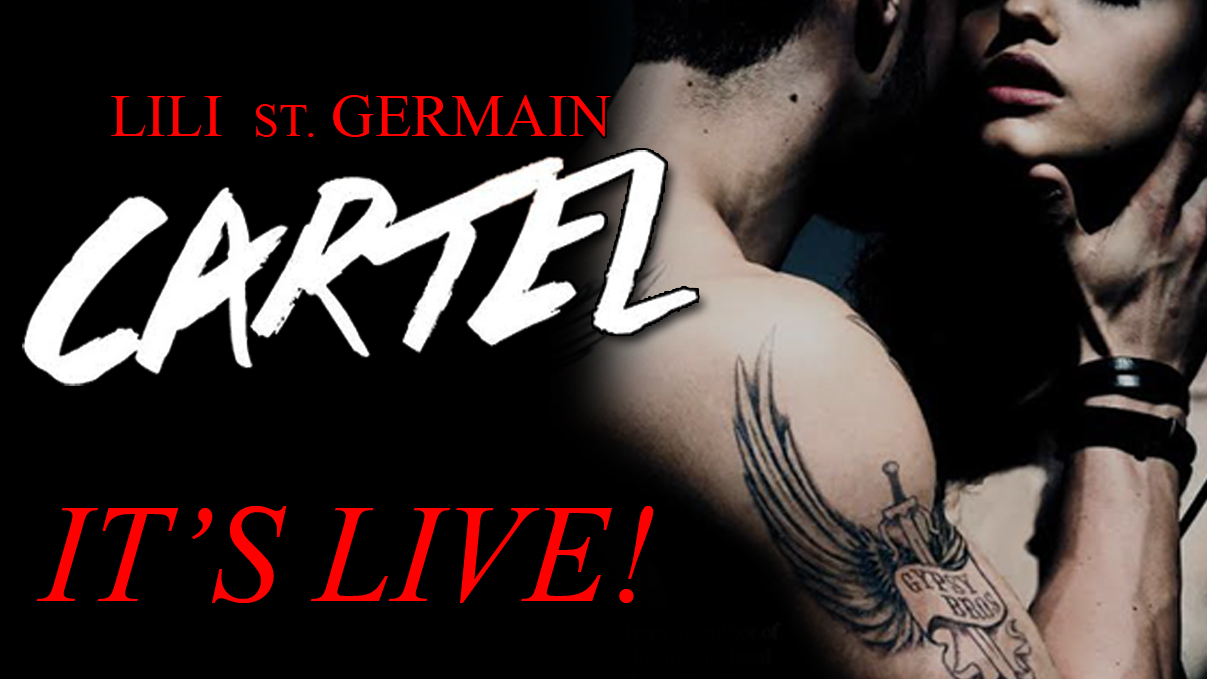 Excerpt #1
‘This isn’t a fairytale,’ Dornan said wryly, as he watched her bring the soup-soaked bread to her mouth.
She paused with the bread in her hand, looking around the room in mock surprise. ‘You mean, we’re not Beauty and the fucking Beast?’
He laughed.
‘Well, you’re certainly beautiful,’ he said.
‘And you’re definitely a beast,’ she countered, pushing her empty bowl away and resting back on the bed.
‘But there’s no happy ever after for you,’ Dornan added, his eyes trailing over the chains to reach the cuffs that were now permanent bracelets on her wrists.
‘No,’ she said evenly, matching his intense gaze. ‘Not for any of us. Not in this world.’ 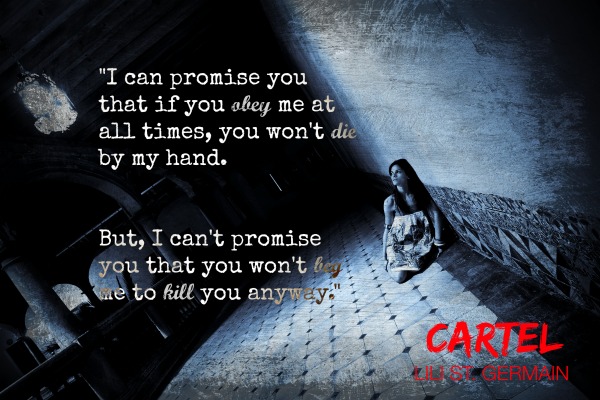 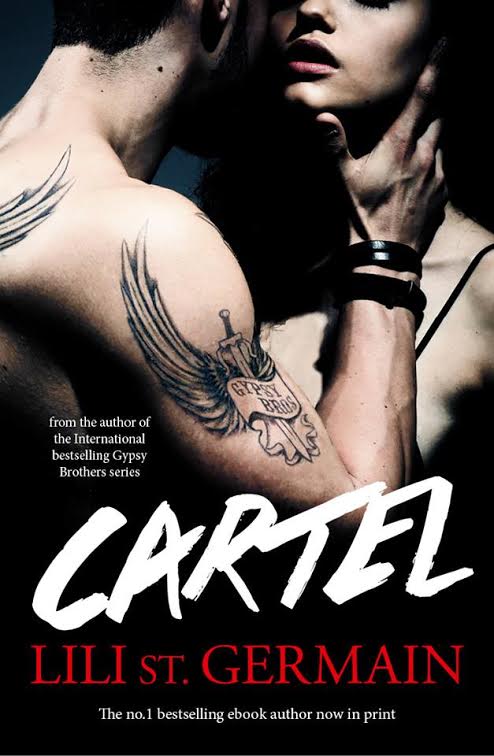 How much is a life worth?

Mariana Rodriguez is the eldest daughter of a Colombian drug lord. Growing up in Villanueva, Colombia, she has never wanted for anything. Private schools, a lavish lifestyle, and the safety of the Cartel that her father works for.
At nineteen, she's got her entire life mapped out, and what a good life it's going to be: graduate from college, move to America, and finally be free from the stifling grip of the Cartel.

But he has a daughter, a very smart one, a daughter who would give up her very existence and offer herself as payment for her father's sins, to ensure her family survives.

But falling in love with the man who owned her wasn't part of the plan ...

Additional Books including these characters


About the Author:
Lili Saint Germain

Lili writes dark romance, suspense and paranormal stories. Her serial novel, Seven Sons, was released in early 2014, with the following books in the series to be released in quick succession. Lili quit corporate life to focus on writing and so far is loving every minute of it. Her other loves in life include her gorgeous husband and beautiful daughter, good coffee, Tarantino movies and spending hours on Pinterest.

a Rafflecopter giveaway
Posted by MrsAlcide at 7:27 AM