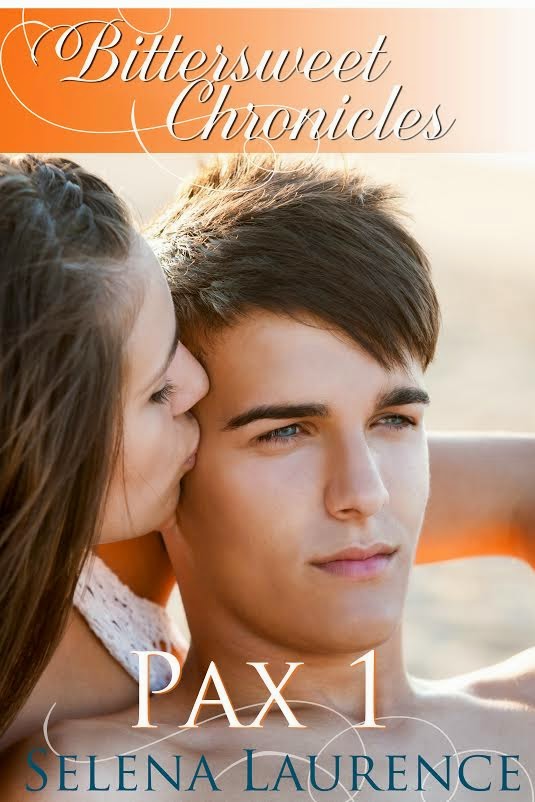 The Bittersweet Chronicles:  Pax is a six installment series that releases weekly through March 2, 2015. 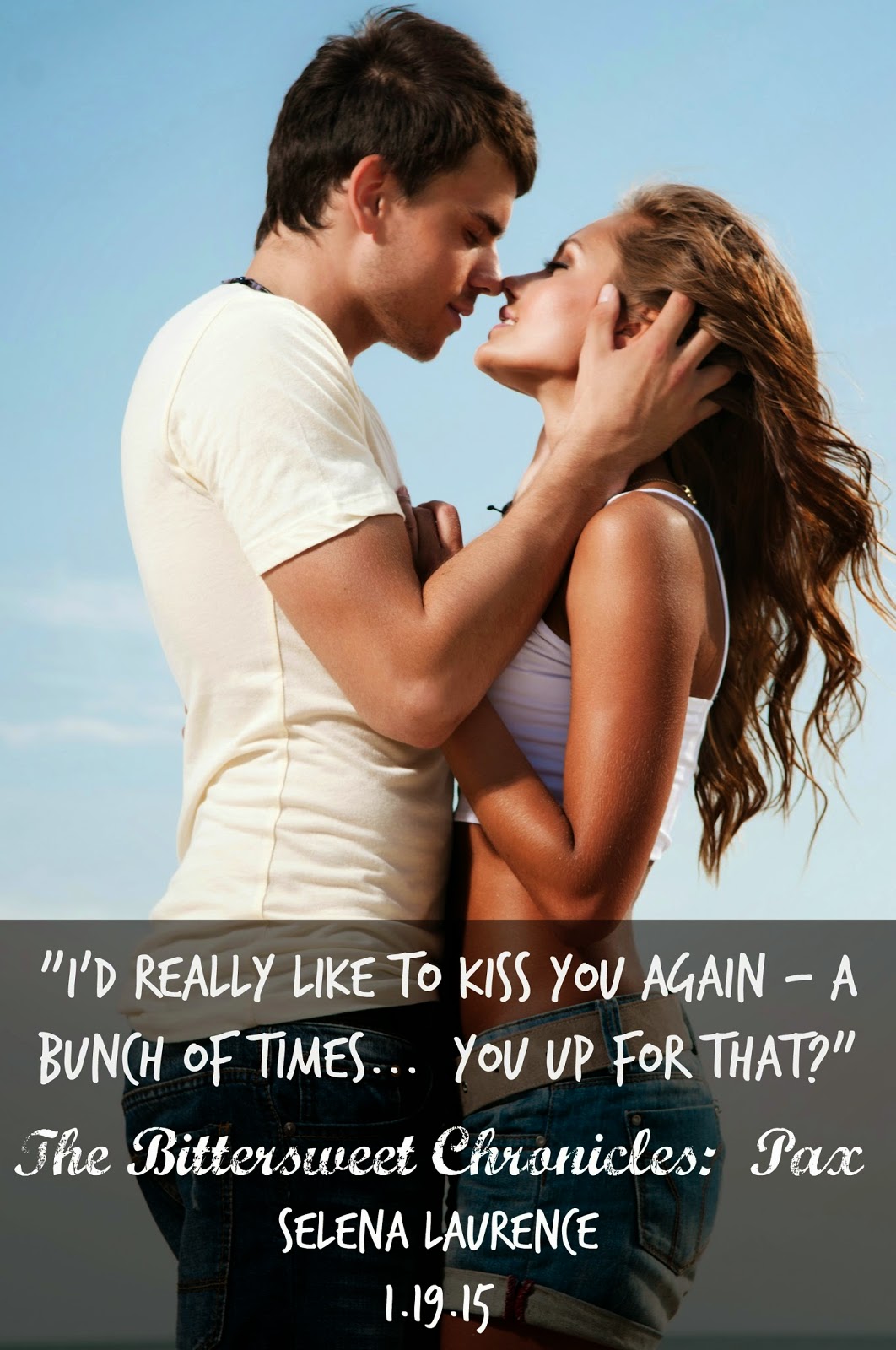 MrsNorthman's Review
Pax Clark is trying to forge his own path in the world.  He left behind his rock god family two years ago to pursue his musical aspirations.  He landed in a small beach town in Alabama and spends his time writing songs and playing the local clubs. Music is his passion, it's in his bones, but he's determined to make it on his own.  Not because his father is the famed Lush drummer, Walsh Clark.

He's focused and doesn't have time for a serious relationship, but he's not a douchebag about it.  He comes across as a stand-up guy.  One that can't resist saving a girl in distress.  It's a tangled web that Carly finds herself in, but one Pax wants to help her out of.  She might just change all of his plans.

"Sometimes you've got to leave your family to realize just how much they mean to you, and some things in life you have to do on your own."

While I love all the guys of Lush, Walsh and Tammy's story is my favorite. So, I was super excited when I found out little Pax was going to have his own serial.  Pax is sweet, protective and I admire his resolve to make his own way in the world.  In true Selena Laurence fashion, she has made me fall for another guy in the Lush family. While there where warnings this was tamed down compared to her other books (she wanted to write something her teenage daughter could read - so sweet), I didn't find it lacking in steam or excitement.  After that cliffhanger, I'm dying to see what's next for Pax and Carly.

4.5/5 Fangs
*ARC provided by the author in exchange for an honest review*


Giveaway
a Rafflecopter giveaway
Posted by Anonymous at 3:49 PM