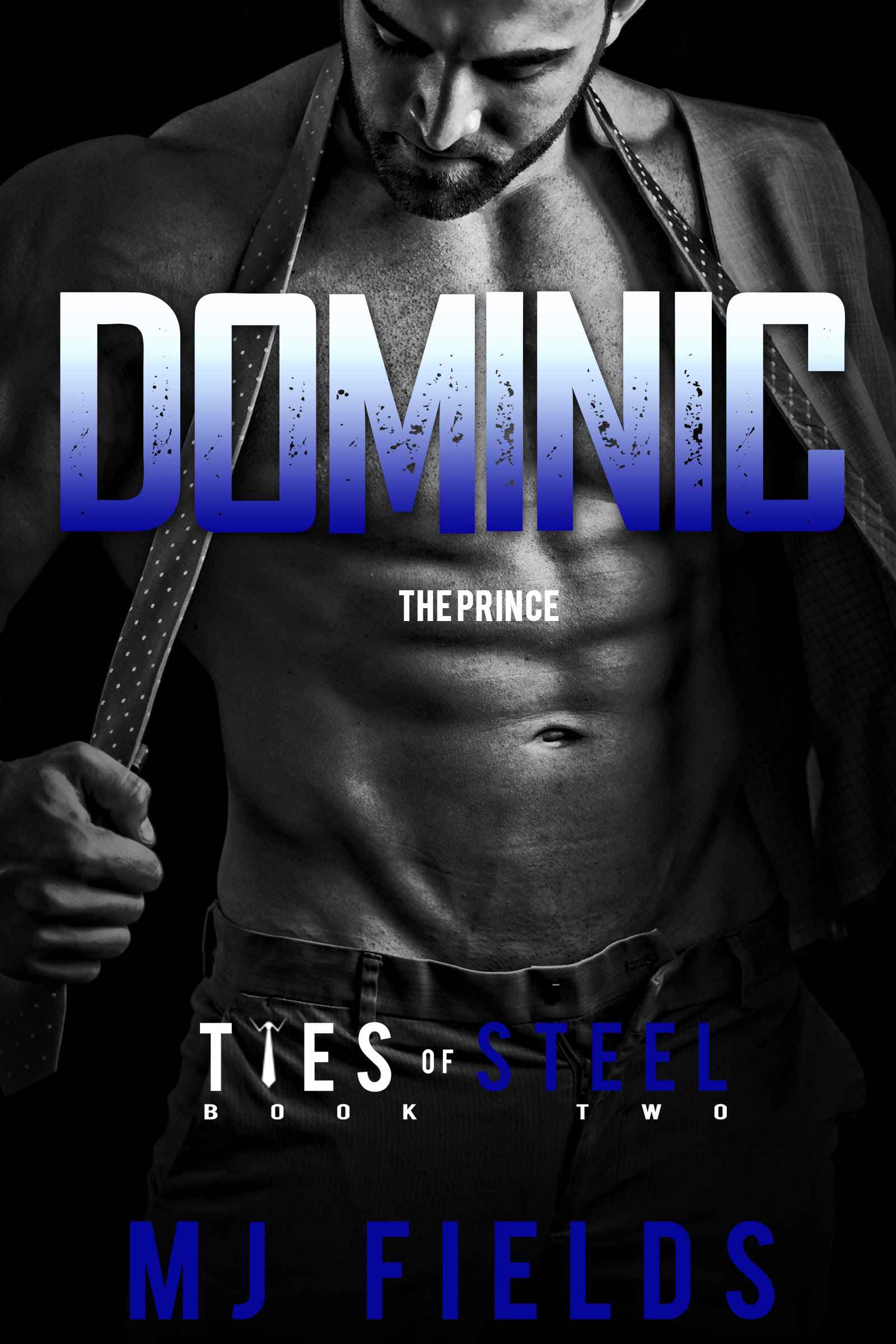 The Italian, seductive, quiet alpha, Dominic Segretti, is leaving Livorno, Italy and headed for the Jersey Shore.
His family's business is in danger of crumbling under the management of a man who tormented and grossly underestimated his investment in a business he grew up loving and the hatred of a man who made his life hell for thirteen years.
He has been quietly waiting for the right moment to bring Benito Deluca to his knees. He comes to the US, armed with enough evidence to prove his case to, Josephine Steel, his aunt, and his cousins, Cyrus, Jase, Zandor, and Xavier.
The night before he plans to tell them of the corruption that could cause the demise of DeLuca INC, he decides to take a night to de-stress. He plans a night of relaxation and enjoyment for himself at the Hilton Casino on the shore.
Delaney Johnson is starting over after a break-up and graduating college. She has landed the job of her dreams in NYC. Arrangements had been made to stay with her best friend, Nikki Bassett, and her fiancé', Abe O'Donnell.
Feeling that her luck has suddenly changed, she stops to play a few slots, just for fun. She finds herself winning big, and gains an admirer.
One hot night of uninhibited sex with a stranger takes her places she never knew she could go.
Dominic sees something in her, something familiar, something undeniable. Will this one hot night turn into many or will the Beast's plans crush any hope of them exploring their future? 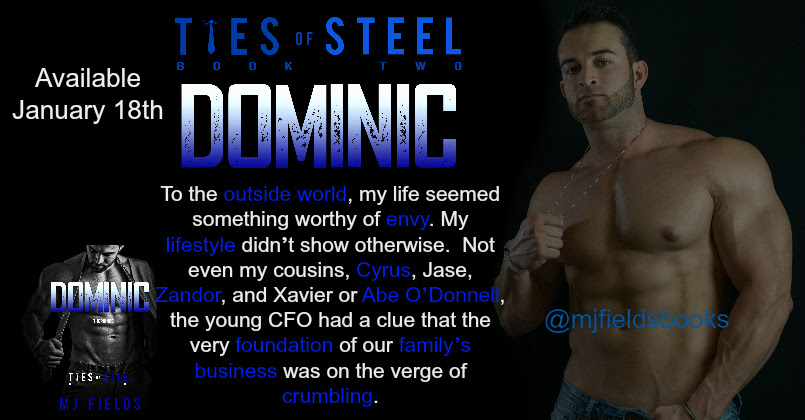 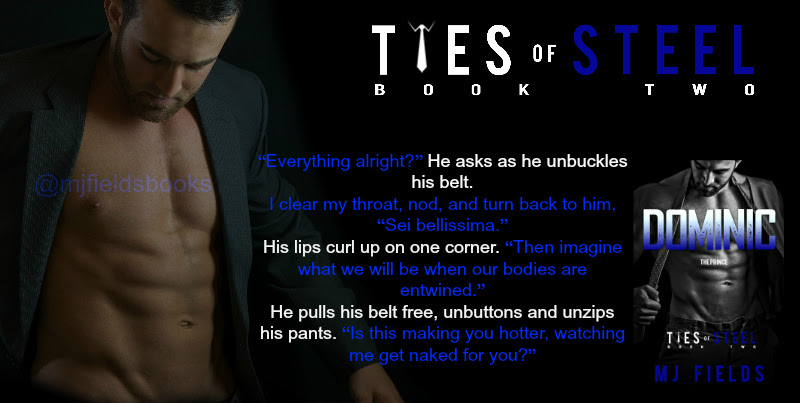 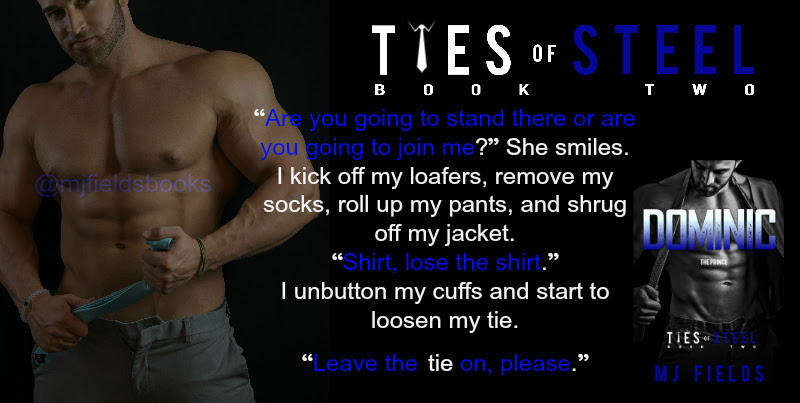 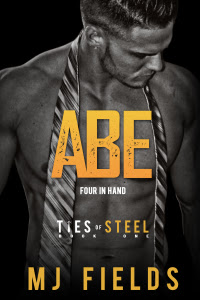 
MJ Fields's love of writing was in full swing by age eight. Together with her cousins, she wrote a newsletter for family members. The newsletter was put back into ‘publication’ in September of 2001 for the entertainment of her cousin on a Navy aircraft carrier in the gulf, (Her cousin is a female Navy
officer and helicopter pilot).
She self-published her first New Adult romance in January 18, 2013. Today, she has completed four self-published series, The Love series, The Wrapped series,
The Burning Souls series, and The Men of Steel series.
Ties of Steel, (the first series spun off of some the Men of Steel series)  book 1 ABE  is available now.
The Norfolk series, has two titles available now, Irons 1 and Irons 2.
MJ is an Amazon bestselling
author in multiple categories as well as all of Amazon as a whole.
MJ lives in central New York, surrounded by family and friends. Her house is full of pets, friends, and noise ninety percent of the time, and she would
have it no other way.