Gavin was a broken hearted cowboy from Savannah...

The one she fell for even though he tried to warn her away.

Maria’s entire life had been one rejection after another, always going after things that were just out of reach.

Gavin was no exception.

She wanted him, so desperately...

But life had a way of making things unattainable, at least for her anyway.

Just when things began to change, once again the darkness glooms, and Maria finds that her happy ending may once again be… I had to believe he came into my life for a reason. Whether to jump start my heart or crush it, there was a purpose behind our encounter.

Gavin Wyatt Tennison was a cowboy from Savannah with a broken heart. He set forth my destruction. He had never made any promises. In fact, he made it a point to tell me he wanted no ties with any woman. Not after what his wife had put him through. Nicole had destroyed him, by sleeping with his boss. A man he thought to be a friend helped destroy his marriage.

Gavin now believed faithfulness and true love were only a lie—a plan set forth only to make us feel weak right before the attack, leaving behind its wounded victim, only jagged pieces of someone who at one time was whole.

So falling for him was all my fault. I let my guard down and let him seep into my soul. Now I was the one suffering, feeling tattered and bruised. The entire situation left a god-awful taste in my mouth. An ache so deep it was impossible to reach, unable to be mended.

I guess I shouldn’t have been surprised, as it appeared to be the story of my life. After all, I was the girl whose daddy ran off, leaving her behind without thinking twice. I was the mid-life crisis baby. He had his boys, all four of them—Randall, Billy, Jacob and Colton—my brothers.

When my father left I was four; my youngest brother, at eighteen years old, had been convinced it was in his best interest to go along too.

The only two brothers I occasionally heard from were Colt, who was the youngest of the boys, and Jake, who was just shy of a year older than Colt. They lived near my dad and spent most of their time trying to please the man who has always been impossible to please. It was his way or no way, no exceptions.

My father was a mean, cold-hearted man; that was the easiest way to categorize him. He was stubborn and pigheaded and has only ever thought of himself. He never cared who he hurt along the way, as long as he had what he wanted. I was more than sure he didn’t have a compassionate fiber in his body.

Because I was the little girl that my own dad didn’t really want, Gavin’s rejection shouldn’t have been a surprise. It hurt like crazy, though. It wasn’t hard to fall for him, not hard at all. He was mighty fine to look at; those eyes of his could melt any woman’s soul. That damn adorable grin he sported made my body weak. His lips were so damn appealing—I could have dreams about them alone. In fact, I did often, and they were always some of my most favorite dreams.

It took nothing at all for him to capture me, even when he wasn’t trying. Gavin had told me from the beginning that, if anything happened between us, it would only be for fun. He refused to let me in, and I just kept hoping that one day he might.

I was just the dumb girl who thought one time with a man like him would be enough to scratch the itch.

But one time with a man like Gavin only sealed my fate. I was now, and would forever be, addicted to his touch. No one would ever be able to make me feel what he had. No one would ever give me the sense of completion the way that man had. And he wasn’t even trying; it was just uncontrollable.

From the first kiss, I knew that Gavin Tennison would only make every other man feel like a waste. He had ruined me. Although I thought I had already accomplished that on my own, I was wrong. I was so wrong. 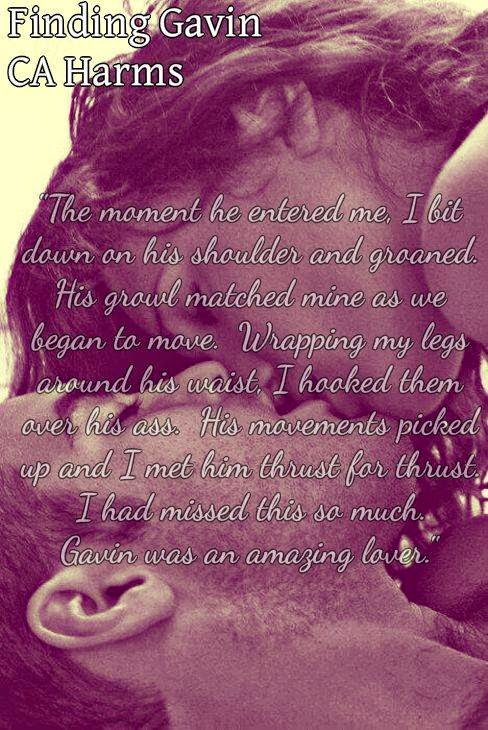 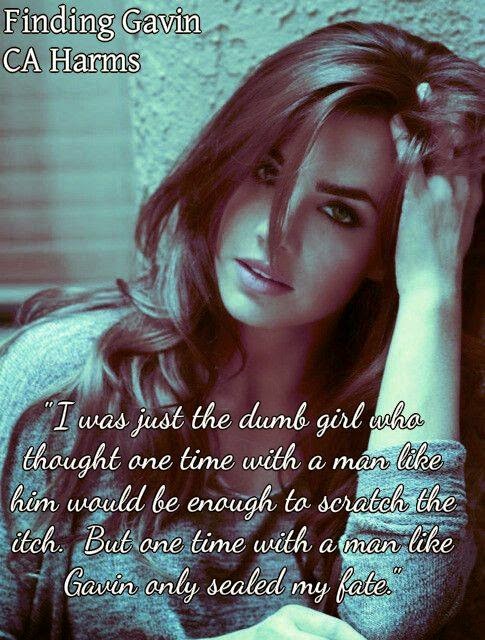 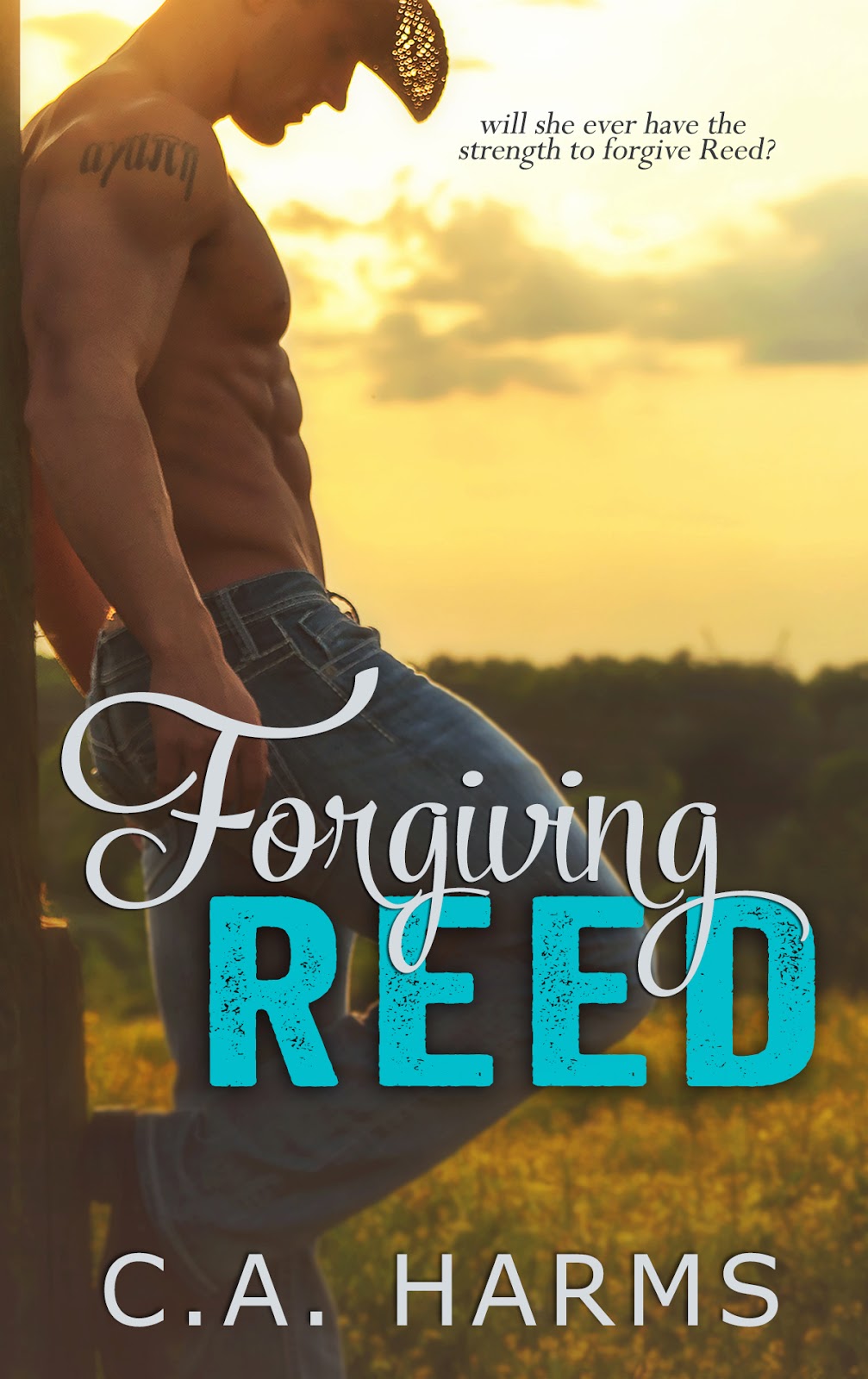 I enjoy happy endings in my love stories. Loving those scenes that give it the needed angst and heat to keep you hooked and wanting more. Just enough drama to make her heart race and your stomach flutter. I haven't always been a lover of Romance and had once been addicted to a good Mystery. Just recently I have taken on a new liking and now I am addicted to Romance Novel.

I am a Limitless Publishing Author and love sharing my stories with my great fans. Feedback is great and I really enjoy interacting with my readers.
I live in Illinois and enjoy spending time with my husband and two children.
You will always find me with my kindle or paperback in hand as it is my favorite pass time.
And I never leave home without a small notebook. You never know when an idea for a new story will strike. 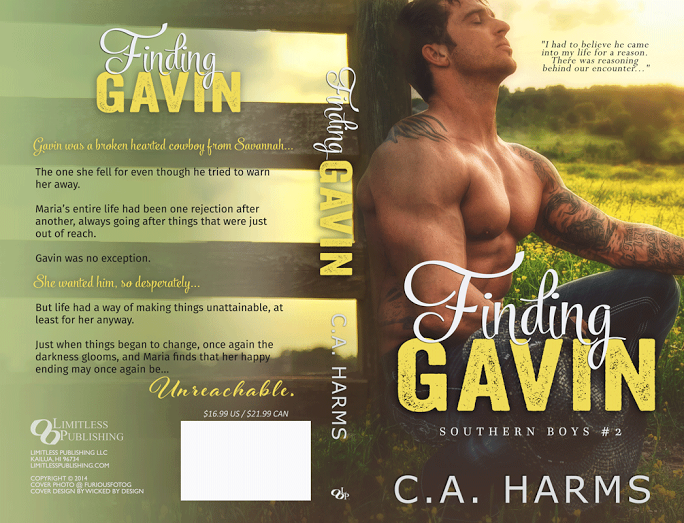