DEVIL IN THE DETAILS 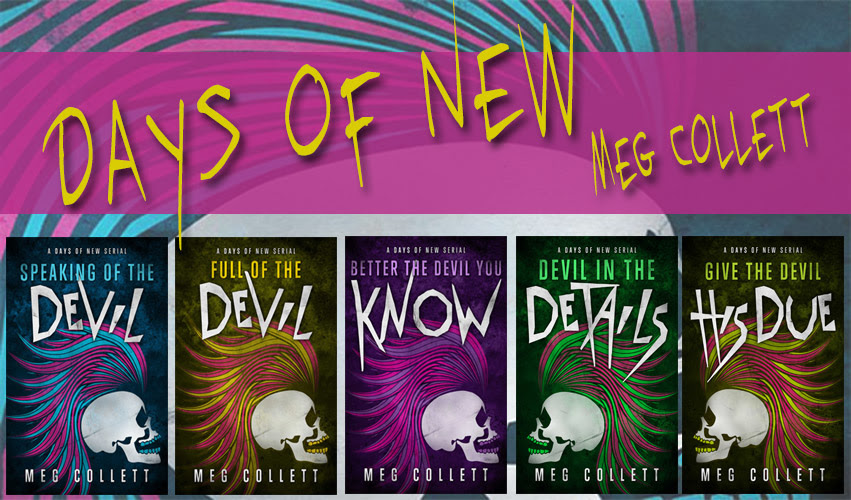 *Speaking of the Devil*

*Full of the Devil*

*Better the Devil You Know* 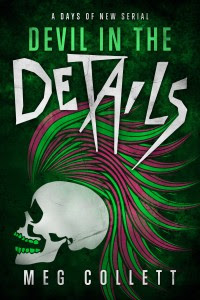 Set in the same world as Meg Collett’s bestselling End of Days series comes the darkly comedic paranormal serial spin-off series, Days of New.
“Clark was human, Nephil, Descendant. He was good and bad. He was the dirty magic of evil angels. He was still the pink-haired kid who had fallen into a cave and found a broken angel. He was a reaper and a savior. A lost boy who just wanted his friends to stop dying.”
Zarachiel is a broken holy angel who just wants to save people. The pain from his torn out wings reminds him everyday just how far the holy angels have fallen from grace. Like it is his burden to bear, he sets out to right their wrongs every day. Clark wants to save the person he loves most in the world, but she doesn’t want his help or his love. Unlike Zarachiel, who saves everyone he can, Clark can’t seem to save even one person.
Peace can be as deadly as war, and someone won’t survive. 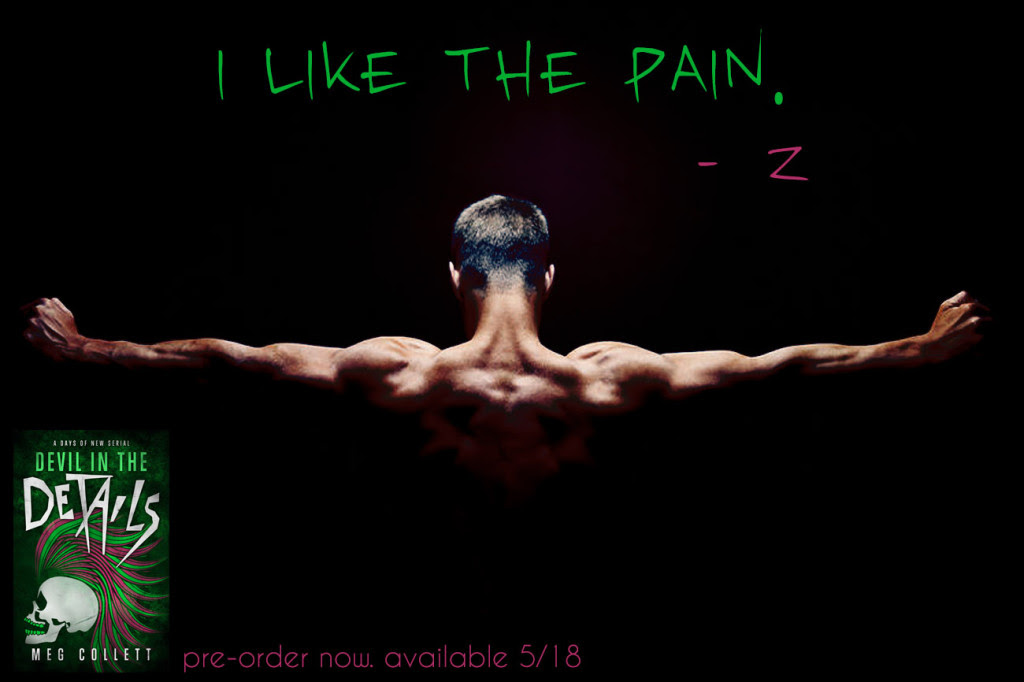 Meg Collett lives deep in the hills of Tennessee where the cell phone service is a blessing and the Internet is a myth of epic proportions. She is the mother of one giant horse named Elle and three dogs named Wylla, Mandy, and Drax the Destroyer. Her husband is a saint for putting up with her ragtag life. Her paranormal romance series, End of Days, is currently available in its entirety. Fakers, a contemporary romance, is also available.

Sign up for her newsletter for all things releases, giveaways, and sales!