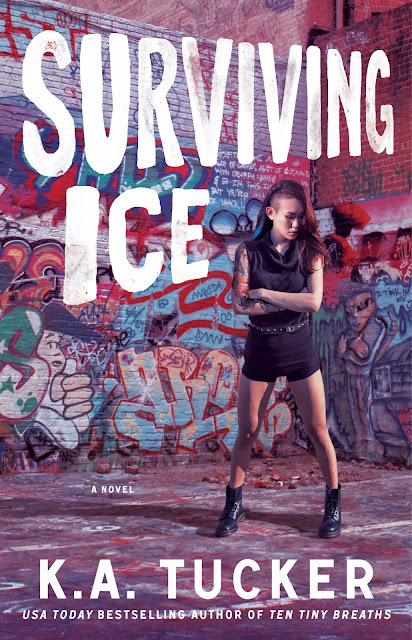 Ivy Lee, a talented tattoo artist who spent the early part of her twenties on the move, is looking for a place to call home. She thinks she might have finally found it working in her uncle’s tattoo shop in San Francisco. But all that changes when a robbery turns deadly, compelling her to pack up her things yet again.

When they need the best, they call him. That’s why Sebastian Riker is back in California, cleaning up the mess made after a tattoo shop owner with a penchant for blackmail got himself shot. But it’s impossible to get the answers he needs from a dead body, leaving him to look elsewhere. Namely, to the twenty-something-year-old niece who believes this was a random attack. Who needs to keep believing that until Sebastian finds what he’s searching for.

Ivy has one foot out of San Francisco when a chance encounter with a stranger stalls her departure. She’s always been drawn to intense men, so it’s no wonder that she now finds a reason to stay after all, quickly intoxicated by his dark smile, his intimidating strength, and his quiet control.

That is, until Ivy discovers that their encounter was no accident—and that their attraction could be her undoing. 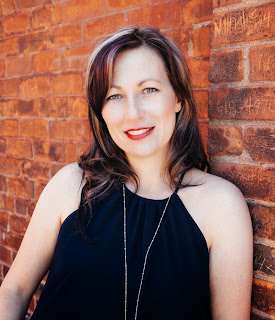 Posted by MrsAlcide at 9:39 AM