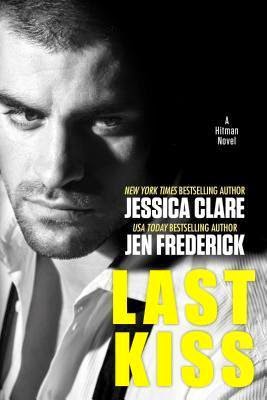 Naomi Hays is a hacker, she is known as the Emperor. She is super smart and highly efficient. Never mind that she has Asperger’s. She was kidnapped in Brazil and later on after being saved by her brother Daniel, Vasily kidnaps her again. This time she ends up in Russia. Anyone in her situation would feel scared but Vasily makes her feel protected and when he shows some interest in her as a woman, she realizes this doesn’t bother her despite him having “germs”.

“As an Aspie, when I spiral, I get lost in myself. I lose track of what’s going on and turn inward in my mind, where it’s nice and quiet and safe.”

Vasily Petrovich needs the Emperor, he knows that Naomi can locate the painting that can give him the power to become the commander of the Petrovich Bratva. He is determined to reach this goal and also exact his revenge at the same time. But, Naomi is something else. She is not scared of him or repulsed by his actions. She is beautiful and smart. At some point Vasily might need to make a choice between revenge, power, or a chance at happiness.

~~
I had fun reading Last Kiss. Being in Naomi’s head was great. She made me laugh so many times. I think the best part was when she was trying to make Daniel understand her relationship with Vasily.  Poor Daniel, LOL.
Vasily was strong, possessive and at the same time sweet with Naomi. He understood her and tried to help her needs. There were plenty on steamy scenes too.

Ava and Mendoza are next.

“I love you, Nadya,” I whisper into her hair. “I have lived a worthy life now that I have had the chance to love you.”


A complimentary copy was provided by the publisher via NetGalley in exchange for an honest review.
Posted by MrsLeif at 8:00 AM