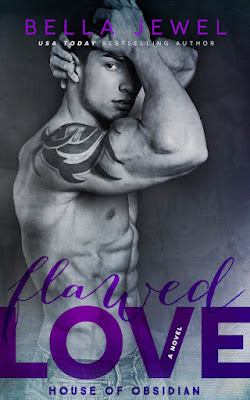 Mali/Emy lost her high school love. She was friends with Rainer since she became a teen. He was her best friend. She was mostly a tomboy. Then, things changed. She was interested in another guy and Rainer finally realizes he could loose her. She is it for him. But, falling in love doesn't bring them happiness. One day, Rainer is gone. No one knows where he's at. He is just gone. Years, later he's back in town and she's determined to know what happened to him. Only to discover he has no idea who she is. He doesn't recognize her.

Rainer Torrence suffered in the hands of evil. He was a slave for a while. When he finally gets his freedom, he has lost part of his memory. He knows his childhood friend Emy was important to him but he can't remember her face. He now loves Pippa despite her being in a relationship with someone else. Mali is just a distraction to him. But what happens when he realizes the truth??

I'm disappointed in this book. I usually love this author's books. Her alpha males are great. Sadly, I can't say that about Rainer. I can't believe how many times he went with Pippa instead of choosing Mali. Pippa also bothered me. She had no reason to feel jealousy when she was in love with someone else already. I liked Mali but I felt like she was a doormat for a while. It took her too long to set Rainer straight.


A complimentary copy was provided by the author in exchange for an honest review.
Posted by MrsLeif at 4:00 PM