THE SURRENDER TRILOGY by Jennifer Burrows 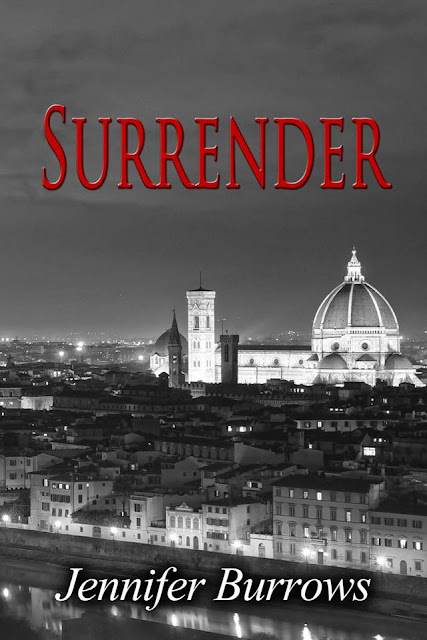 (It's FREE on Amazon Kindle!)


Katherine Anderson was living a dream life. She came from an influential family, had a successful career as a food critic, and was about to marry the man of her dreams. Her life suddenly takes a change for the worse when she finds her fiancé in the arms of another woman. Her dream wedding now cancelled, she tries to find herself in Italy, on a trip she was supposed to be taking with her new husband. Massimo "Tony" Bertalucci has had his life destroyed by a cartel known to be trafficking black market olive oil out of Italy and around the world. While the cartel thought the entire Bertalucci family was dead and buried, Tony remains very much alive and determined to find a way to get his life back. When Tony and Katherine’s worlds collide, she becomes Tony’s only hope of escaping Italy alive. What Katherine doesn’t realize is that this charming, unassuming Italian man is using her to save his own life. Will she be able to get back to the states safely, or will she be subjected to the same fate as Tony's family? Will Tony find a way to stop running? Or will he have to surrender his life to the cartel? 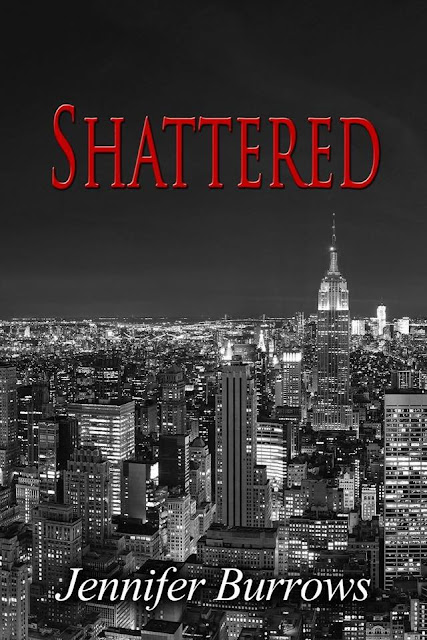 This is not a light-hearted read, and can take you to some dark places: A year has passed since she has returned from Italy, and finally, Kate is reunited with the love of her life For so long, she had no idea whether he was dead or alive, and now in what seems like an instant, it is as if they have been together forever. Things seem to perfect. She and Tony are inseparable, her best friend Kendall has accepted their relationship, and Italy seems like a distant blur.

But unbeknownst to Kate, cartel boss Matteo Bertalucci has escaped and is nowhere to be found. Tony is all too aware how dangerous is cousin is, and has hired security detail to keep Kate safe. He stops at nothing to make certain that Matteo can never get to her again.
The day following what may be the best day of their lives together, Kate goes missing, presumably at the hands of Tony’s nefarious cousin. The race is on to find Kate and save her from the evil green-eyed monster, a man bent on making everyone who had a hand in ruining his empire pay with their lives.
Will Tony be able to save Kate before it’s too late? Or will Matteo successfully destroy both of them and shatter the life they worked so hard to create? 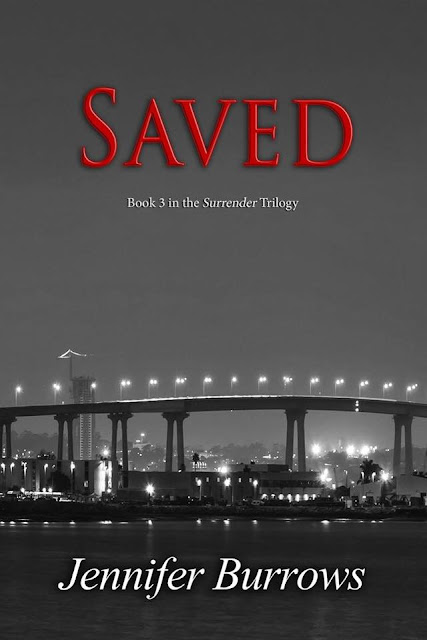 After finally rescuing his beloved Kate from the clutches of his twisted cousin, Tony has spent the last seven months running from his demons, only to find himself in a drunken stupor. The thought of her carrying Masimo’s baby plagues his very soul, and yet every day he spends without Kate is sheer torture. Finally resolved to drown his sorrows in a bottomless bottle of whiskey, Tony has taken up residence in a seedy hotel room in downtown San Diego. He has all but given up hope on everything and everyone in his life when his best friend and security expert Jasper arrives to inform him that all is not as it seems.

Now Tony must make both the physical and emotional journey back to Kate, beg for forgiveness, and pray that the life he always dreamed of slips through his fingers.

Having gone through a lifetime of torture she wouldn't wish on her worst enemy, Kate can’t let go of the hurt of being left her alone and pregnant with Tony’s child. And now, Tony is forced to keep another secret from Kate, something which is certain to make things worse. Following the delivery, Kate spirals into a post-partum depression that renders her helpless, and Tony is forced to function as a single parent.

There never appears to be a lull in the storm that looms over Kate and Tony. Just when there seems to be chance for the two of them to get back on track, an ex-girlfriend returns, and makes it clear that she won’t stop until she gets the life with Tony she has always wanted. Now locked in a fight for everything he holds precious, Tony is forced to find a way to put the pieces of the puzzle together in order to get his life and his family back together. Will Tony figure out a way to save Kate and his young family? Find out in Saved, the final story in the Surrender Trilogy. 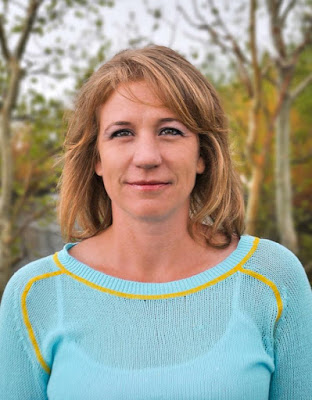 Jennifer is a Registered Nurse who went rogue. As good as she was at starting IV's, she enjoys writing the down the stories in her head even more. Most of the time the characters won't shut up until she has them down on paper.
Jennifer can often be found with a glass of red wine or prosecco in front of her computer. When she's not creating, she enjoys being outdoors hiking, bike riding, snowboarding, and camping with the most amazing friend ever.
Jennifer has a very dry sense of humor, and should never be taken too seriously. She loves to hear from her fans, and even those who aren't and would love to hear your opinion on her books.
Jennifer writes romantic suspense/thrillers including: A Shot in the Dark, Into the Light, The Surrender Trilogy including Surrender, Shattered, and Saved.

Posted by MissDaemon at 7:31 AM