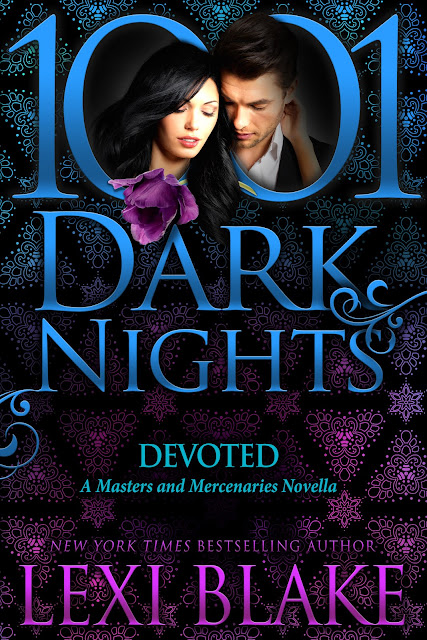 Amy Slaten has devoted her life to Slaten Industries. After ousting her corrupt father and taking over the CEO role, she thought she could relax and enjoy taking her company to the next level. But an old business rivalry rears its ugly head. The only thing that can possibly take her mind off business is the training class at Sanctum…and her training partner, the gorgeous and funny Flynn Adler. If she can just manage to best her mysterious business rival, life might be perfect.

Flynn Adler never thought he would fall for the enemy. Business is war, or so his father always claimed. He was raised to be ruthless when it came to the family company, and now he’s raising his brother to one day work with him. The first order of business? The hostile takeover of Slaten Industries. It’s a stressful job so when his brother offers him a spot in Sanctum’s training program, Flynn jumps at the chance.

A lifetime of devotion….

When Flynn realizes the woman he’s falling for is none other than the CEO of the firm he needs to take down, he has to make a choice. Does he take care of the woman he’s falling in love with or the business he’s worked a lifetime to build? And when Amy finally understands the man she’s come to trust is none other than the enemy, will she walk away from him or fight for the love she’s come to depend on? 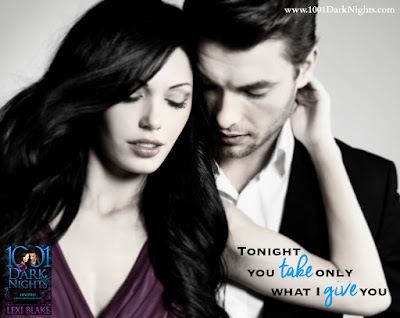 “I’ve been burned before,” he replied quietly. “Several times.”

She softened slightly. She did understand corporate spying. Her father had practically been the CIA. It was why she hadn’t gone after Glendale the way she should. She knew the sins her dad had committed against them. She didn’t understand them entirely or why her father had hated Glendale in particular, but she knew the Adlers had been burned more than once by her father’s deep belief in corporate espionage. “I’m sorry to hear that. I really wasn’t trying to hurt you. I don’t even know what you do. I don’t have a reason to take something from you.”

He stared down at her and for a moment she thought he was going to argue. Then he dragged her close and his mouth was on hers. He kissed her like a starving man, his tongue plunging deep.
He needed. She could feel it. She wasn’t sure what it was he was asking her for, but she felt his bone-deep need. It poured off him, and everything that was soft and warm inside her responded. That affectionate part of herself bent to his will. She’d shoved it down for so very long. Her love and affection weren’t needed in her father’s world. It had been something to hide away and toss out because it had been useless.

Flynn needed it and she was determined to give it to him.

It was all she’d wanted to do in the first place. “Yes.”

He picked her up, hauling her high against his chest, but when she thought he would move back to the bedroom, he strode toward his desk. He sat down with her in his lap and flipped open his laptop. The screen was suddenly on, but she was thinking far more about the thick erection pressed against her backside.

“Type. Be fast. I don’t want to wait,” he growled against her ear.

He’d pulled up his e-mail and moved the cursor to where she would put in a name. His hands moved under her shirt, reaching up to cup her breasts as he licked and nipped at her ear.

How was she supposed to type when her whole body was busy responding to him? “Flynn, I’m going to make a mess of this.”

“Type or I’ll explain to your boss that you’re far too busy pleasing your Master to come in to work today.”