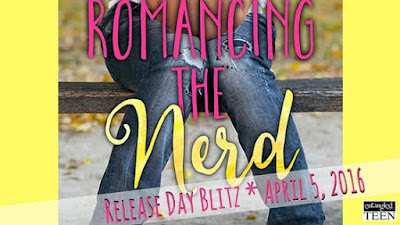 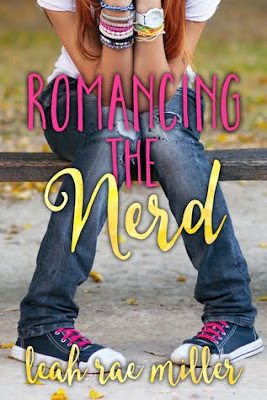 Dan Garrett has become exactly what he hates—popular. Until recently, he was just another live-action role-playing (LARP) geek on the lowest run of the social ladder. Cue a massive growth spurt and an uncanny skill at taking three-point shots in basketball and voila…Mr. Popular. It’s definitely weird.


And the biggest drawback? Going from high school zero to basketball hero cost Dan the secret girl-of-his-dorky dreams.
A tuba-playing nerd with an eclectic fashion sense, Zelda Potts’s “Coolness” stat is about minus forty-two. Dan turning his back on her and the rest of nerd-dom was brutal enough, but when he humiliates her at school, Zelda decides it’s time for a little revenge—dork style. Nevermind that she used to have a crush on him. Nevermind that her plan could backfire big time.
It’s time to roll the dice…and hope like freakin’ hell she doesn’t lose her heart in the process. 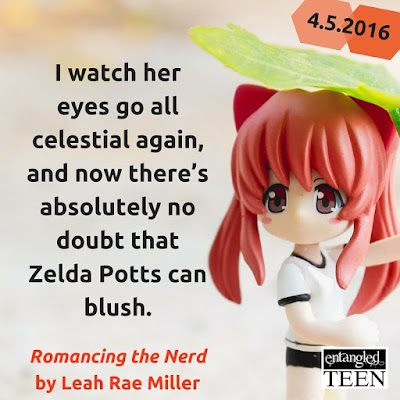 I am a nerd at heart, so I love reading books with nerdy characters. This book was a great romance for nerds, and I had such a fun time reading this book!

The plot was slow at times and a little predictable, but I thought this book was still entertaining. I really loved the banter between Zelda and Dan. It was hilarious, nerdy, and cute. Zelda and Dan made the perfect nerd couple! I will say that I didn't see the connection between them at first, but it definitely grew on me. I was shipping them so hard by the end of this book!

I liked Zelda a lot. I thought she was funny, strong, and loyal. She was a bit too brass at times for me, but I still liked her as a whole. Dan was swoon worthy and adorably nerdy. He was a bite dense at times, but I was able to overlook that.

I liked the wide variety of side characters. I thought they were all funny and unique. They added a lot of depth to the story.

The nerd references throughout this book were great! I was laughing out loud at some of the nerdy jokes. It was hilarious and so relatable. The author was great at showcasing how awesome nerds are.

I would recommend this book to everyone who is looking for a romance about two adorable nerds. 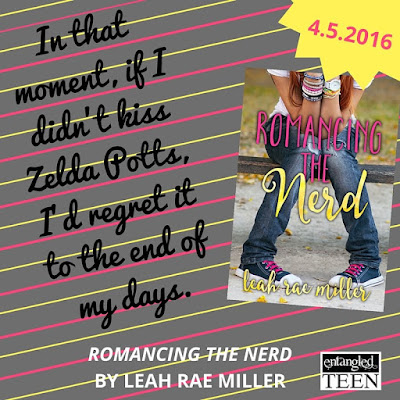