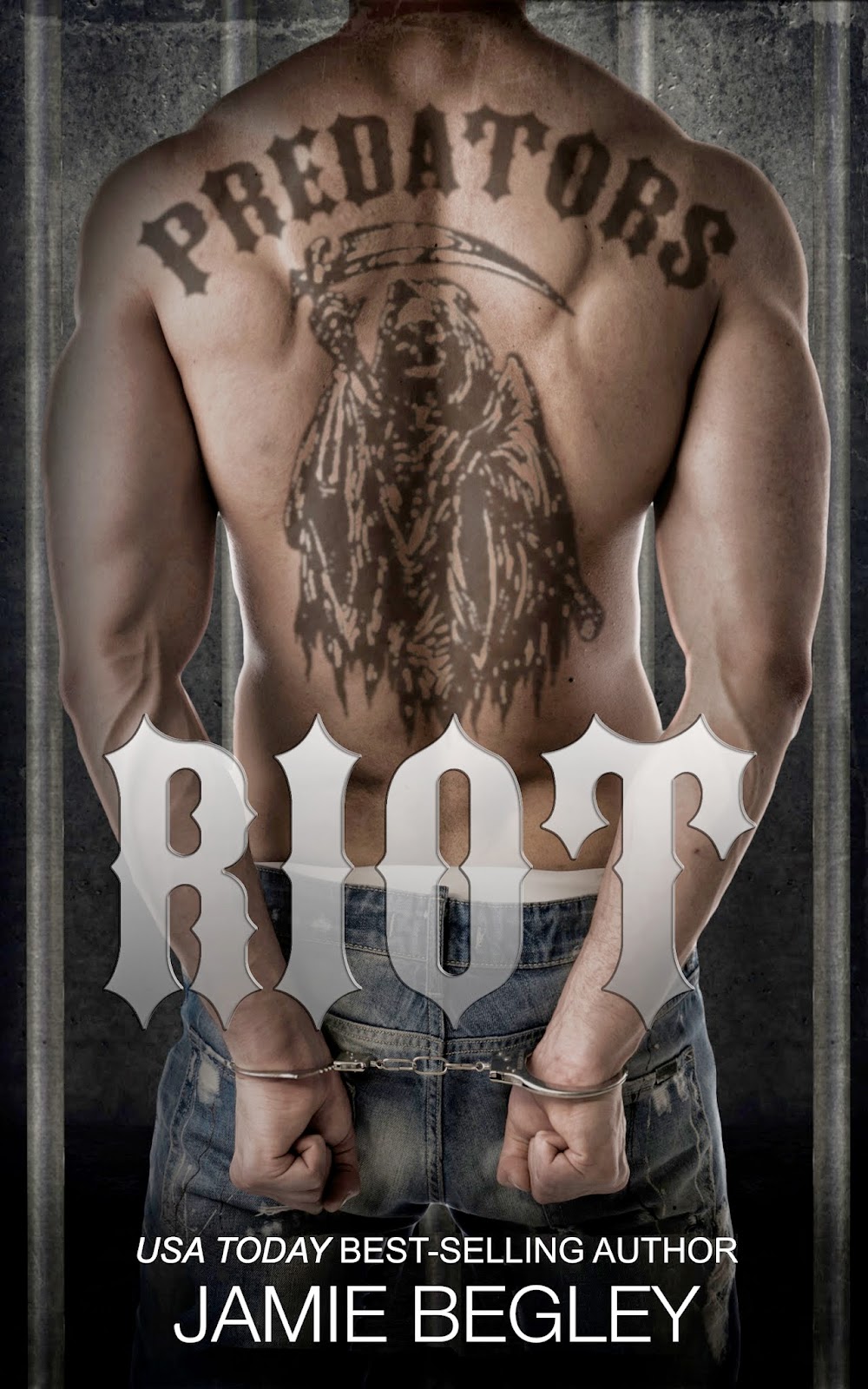 As president of the Predators’ MC, my men and I are used to preying on the weak and those stupid enough to cross our paths. So why does a straitlaced teacher make me sit up and take notice when I see her for the first time?

The brothers all think she makes me weak, and believe me, weak in their eyes isn’t where I want to be. She wants me to prove she means more to me than the club, and when I fail, she thinks she can just walk away. She’s wrong. I’m a Predator, and nothing escapes me.

As a teacher, I’m supposed to want to educate those who want to learn, right? That’s what I believed until I was told I’d have to teach a class at the prison. I didn’t move to a town labeled as one of the safest places in America only to be faced with a bunch of Predators.

He expects me to trust him despite being the reason I’m trapped in the middle of a prison riot. His club means more to him than I ever will, and if I give him a chance, he will break the fragile peace I have managed to find. It’s not the first time I’ve had to escape a predator. 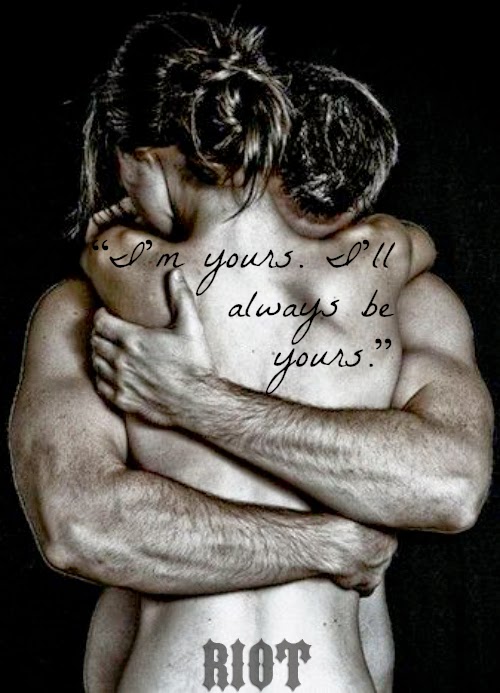 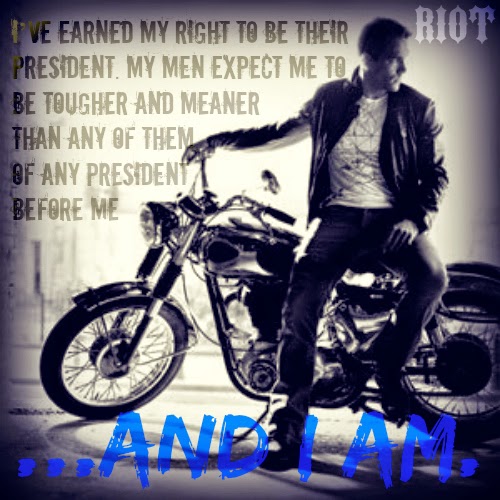 “There is no one else, Grace,” Ross’s voice softened. “The guards will be in the classroom with you the whole time. The college can’t afford to lose the revenue from the prison. How could we anticipate Mattie falling and breaking her hip? She’s taught the classes there the last five years. It’s a good program, helping a lot of men turn their lives around.”
“I don’t care. If they’re in prison, that’s where they deserve to be. They can stay there as far as I’m concerned,” Grace snapped.
“You don’t believe that.”
“Yes, I do,” she insisted.
“You’re the most kindhearted woman I know. How many dogs have you fostered?”
“That’s beside the point.”
“You volunteer for every cause.”
“You’re not going to change my mind, Ross.” Grace turned her head away, unable to stare at him any longer. He wasn’t only her boss; they had become friends during the five years she had worked at the small college. During her first year, he had attempted to date her, but when he had seen she wasn’t going to change her mind, they had become good friends. Now, he was engaged to another colleague who taught in the English department. “Hire someone else.”
“There’s not enough money in the budget. We had trouble barely keeping both you and CeCe. If you can’t do it, one of you will have to go, and I’ll have to hire someone willing to teach the class at the prison until Mattie can return.”
She had been here the shortest amount of time. CeCe had been here six years. Before last semester, CeCe had been the perfect instructor, though. Grace didn’t want her fired, either.

I was born in a small town in Kentucky. My family began poor, but worked their way to owning a restaurant. My mother was one of the best cooks I have ever known, and she instilled in all her children the value of hard work, and education.

All my books are written for one purpose- the enjoyment others find in them, and the expectations of my fans that inspire me to give it my best.


Connect with her
Jamie loves to hear from fans, you can find her here: