I just recently read the first book in this series, "From Gods", and was lucky enough to be able to read the sequel, "From Deities". Before I read this book, I had really high hopes for it. I am happy to say this book exceeded my expectations, which I did not think could happen. I absolutely loved the first book, but I think I liked this one even more! They say that lightning doesn't strike twice, but I think Mary Ting just proved that theory wrong. 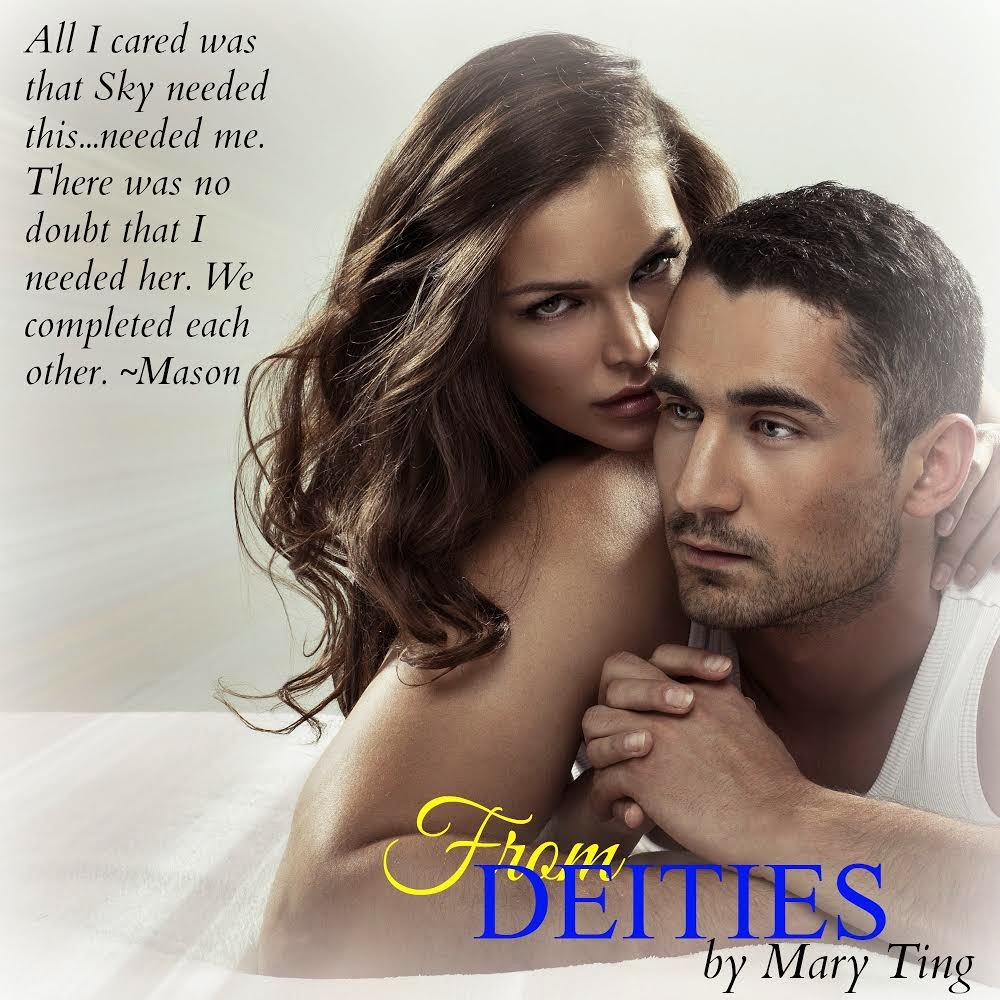 This book picks up right where the first book left off. There is plenty of action, mystery, romance, humor, and more that kept me glued to my Kindle. There was not one time where I felt myself bored and just skimming the pages. I was enthralled with this book. I do not want to talk about the plot very much because I am afraid I will give away some spoilers. What I can say is that Skylar and her friends went through a heck of a roller coaster ride, and I can't wait to see how they handle it in the next book. Skylar starts to develop some powers, and I am really intrigued to see more of that develop in the future.

“Everett, stand behind us,” I ordered. I didn’t mean to sound forceful and demanding, but his life was at stake. The vultures could seriously hurt him with their bolts. As Nick and I fought back with our lights standing side by side, Everett managed to stay behind us.
I could tell from the way they maneuvered and worked as a team that this group of vultures was smarter. Not only that, their lights moved like whips. Whack! Whack! Shit! One lashed across my shirt and burnt through it. Then I wondered if I could move my light like them. Before I could try, the five vultures joined their bolts into one, and it was coming straight for us.
“Shit!” Nick yelled, combining his light with mine. “Theirs is so much bigger and brighter. Can we take them?” Our light hit theirs, creating a massive spark of light, blinding our visions. The impact caused individual lights to shoot out.
“Hell, yes.”

Feeling like more distance was between Sky and me, I became desperate. I didn’t care if I burnt down this forest. I was going to get to Sky…now. What I was about to do next would drain me, but it was the only thing I could think of.

All the characters in this book were just as phenomenal as they were in the first book. We were introduced to some new characters that I liked as well. At first I thought there was going to be a love triangle, but I was happy to discover that nothing separated Mason and Skylar in this book. The romance in this book was even better than the first book. There were really sweet scenes as well as scenes filled with humor and smoking hot chemistry.

"When Mason cupped my cheeks and planted his lips on mine, I broke out of my thoughts.

"I don't know how we're going to be able to sleep together without me trying anything with you. Maybe you should stay away from me, too."

"What if I don't want you to stay away? What if I want to go to the naughty corner? You know, I've been really bad. I think I deserve to go there." My tone was playful and so were my eyes as I smiled flirtatiously at him. Mason chuckled at first, then his eyes shifted to my lips with desire.

"Naughty corner it is." There was no stopping now after his tight chest exhaled a growl. He was turned on by my words. Hot wanting sensations coursed through me when Mason's lips conquered mine again. As his hands explored my body, I lost myself in him...and it was the best place to be."


There was nothing that I disliked about this book. I think this series might be my new favorite series, it is that good. I highly, highly recommend this book to anyone who loves a good paranormal romance, especially if you like the idea of demigods. This series is amazing, and I really hope everyone reads it and loves it. Please go and read this book and the first book, "From Gods". I cannot say enough how much I loved this book and the book before it. The next book does not come out until 2015. I do not know how I am going to be able to wait that long for this book. I want it now! 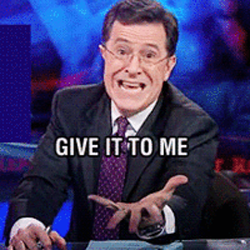