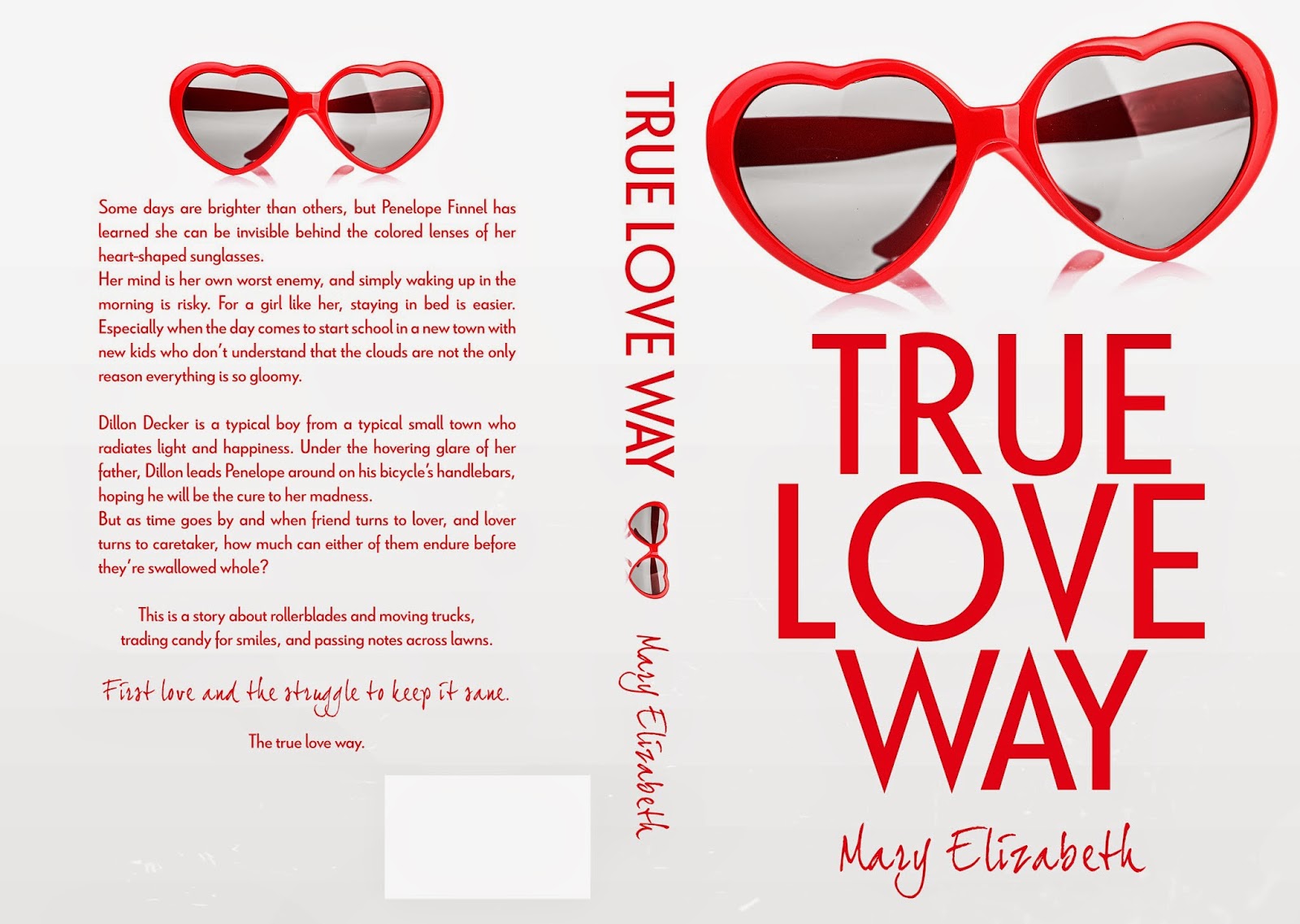 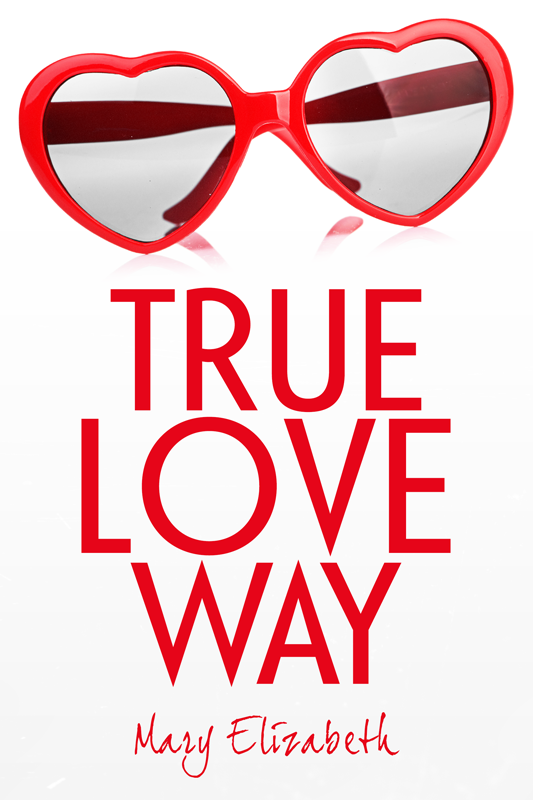 Some days are brighter than others, but Penelope Finnel has learned she can be invisible behind the colored lenses of her heart-shaped sunglasses.

Her mind is her own worst enemy, and simply waking up in the morning is risky. For a girl like her, staying in bed is easier. Especially when the day comes to start school in a new town with new kids who don’t understand that the clouds are not the only reason everything is so gloomy.

Dillon Decker is a typical boy from a typical small town who radiates light and happiness. Under the hovering glare of her father, Dillon leads Penelope around on his bicycle’s handlebars, hoping he will be the cure to her madness.

But as time goes by and when friend turns to lover, and lover turns to caretaker, how much can either of them endure before they’re swallowed whole?

This is a story about rollerblades and moving trucks, trading candy for smiles, and passing notes across lawns.

First love and the struggle to keep it sane.

Then the screen door opens and slams shut again, and standing beside the light Nazi is Penelope. Her hair is up now, and from what I can tell she’s not chewing gum anymore. Her knees are dirty, and her shoes are untied. The Discman isn’t on her hip, but her green sunglasses are still on her face, even though it’s nighttime.
Suddenly Mr. Finnel’s voice scares me out of my own head. “What are you looking at, boy?”
Definitely over six feet tall, the daughter Nazi isn’t leaning against the porch post anymore. He’s standing in front of his daughter, blocking my view of her.
I straighten my spine and speak too loudly, too quickly. “Nothing!”
He laughs at me again, but his eyebrows are more serious than ever. From behind her father’s arm, Penelope peeks out. I can’t see her eyes through her glasses, but I know she’s looking at me. I can’t stop looking at her.
Mr. Finnel’s laughter stops. “See something you like, boy? Do you think I’m cute?”
“Wha … what … no,” I stutter. My heart stops. He hates me.
Finally, she speaks, soft-spoken and small. “Don’t embarrass me, Dad. You’re so embarrassing.”
The heart Nazi puts his arm over his daughter’s shoulders and leads her down the steps to the walkway leading to the Chrysler.
“The boy next door is weird, Pen. Don’t talk to him,” he warns her with amusement in his voice. “He offered me bolts.” 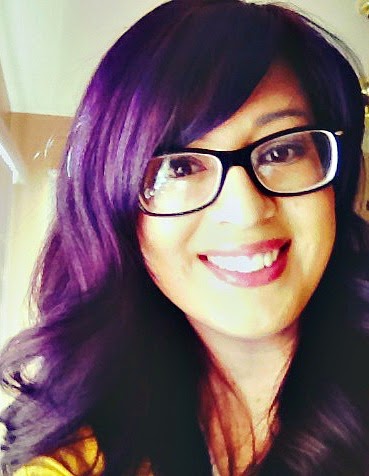 Mary Elizabeth is an up and coming author who finds words in chaos, writing stories about the skeletons hanging in your closets. Known as The Realist, she is one half of The Elizabeths--a duo brave enough to never hide the truth.
Mary was born and raised in Southern California. She is a wife, mother of four beautiful children, and dog tamer to one enthusiastic Pit Bull and a prissy Chihuahua. She's a hairstylist by day but contemporary fiction, new adult author by night. Mary can often be found finger twirling her hair and chewing on a stick of licorice while writing and rewriting a sentence over and over until it's perfect. She discovered her talent for tale-telling accidentally, but literature is in her chokehold. And she's not letting go until every story is told.

"The heart is deceitful above all things and beyond cure."--Jeremiah 17:9