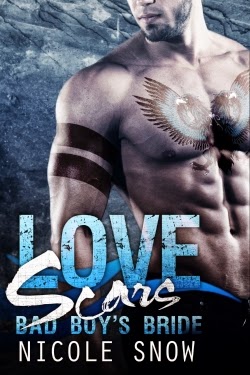 ANNA
The worst night of my life just got worse. Nobody explained why I've been dumped in this run down house, or who this hulk with the filthy mouth is. All I know is he wants me, he says I'm his, and I'm ignoring my instinct to run like hell.
When he pulls me into his embrace, I want to push closer to his warmth, his strength, his vicious tattoos.
Can I trust him? Can I trust myself? Or will obeying his wicked words confirm all my worst suspicions?

DAVID
So sweet, so pure, so confused...I almost feel bad about claiming her. Almost.
Too bad she's a Rossini, and I don't regret making her old man sign her over to me for one second. I was born a Strelkov, a killer and an outlaw, and I second guess nothing.
The instant my hands are on her, I know I've made the right choice. The crazy ache in my lips when they're not on hers doesn't lie. Revenge is a dish best served hot, sweaty, seething with passion, and Anna's tonight's special.
Yeah, she's gonna flip when I shove the wedding contract in her face. But I'm gonna make her my wife in every nasty, beautiful, permanent way I can, even if it means adding a few more scars to my skin and Anna's heart...

“Hope you get those fucking tears out of your system soon, pet. They're not gonna delay a damned thing.”
“What're you talking about? Delay what?” I snorted.
David jerked me against his chest, this time tighter. His hand rolled down my side, pressing my sweater snug. He didn't stop until his brute hand was clapped on my thigh, giving it a possessive squeeze.
Dangerous heat flooded me, rage and lust mingling in the dance I despised. It gave me my answer before he opened his mouth again.
No. Not there. Please!
“You're gonna do your fucking duties like a good wife, same as I'm gonna do mine like your lawfully wedded man. We've got certain traditions we respect around here, Anna. Shit means more to me than breathing. You'll figure that out fast.” He sighed, hissing hot, guttural desire onto my neck, stopping just short of stamping his lips to my skin. “Nothing's gonna stop me from fucking your brains out, love. Nothing. This little contract gives me all the rights and privileges a husband deserves, and I'm not taking that shit for granted. You can whine all you want, but sometime in the next twenty-four hours, I'll be balls deep inside your sweet little pussy. Then you'll understand. Once you have this dick in you, you'll never be able to imagine another, especially not one attached to some pissant who doesn't know shit about blood or sex or ink like I do.”
Shit! I stared deep into his eyes, searching, wondering if this entire thing was some sick bastard's joke.
There was amusement in his eyes, but it wasn't playful. The handsome psycho holding me was deadly serious.
I tried to keep breathing. It wasn't easy when the lust was overpowering my anger, one ruthless piece at a time with his hand so close to where I gushed and ached. I was coming unraveled right there, lusting after a man who filled my heart with total contempt.
He pulled himself away in one rough movement, sending me crumpling down again, clawing at the chair for support. I caught myself and stayed on my knees.
“I'll give you the day to get used to this house and screw your head on straight. Dry those bright eyes,” he said, stepping away and pointing his finger at me. “Tonight, babe, it's just you, me, and a bed. Welcome to your fucking honeymoon.” 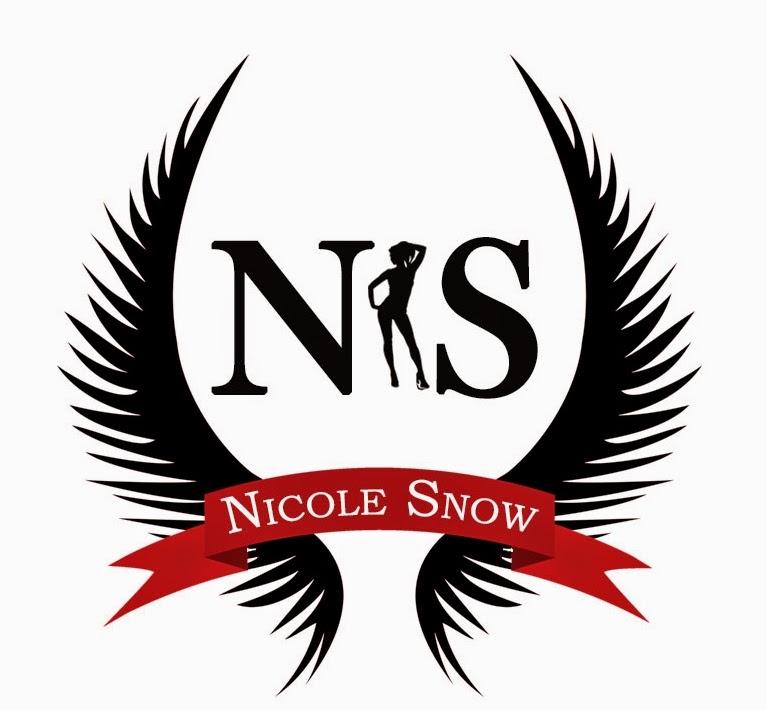 
She started writing erotica to escape the boring drudgery of a desk job. In fiction, there are no rules and no boundaries. Everything is on the table, no matter how forbidden.