This Time is Different by Mae Wood 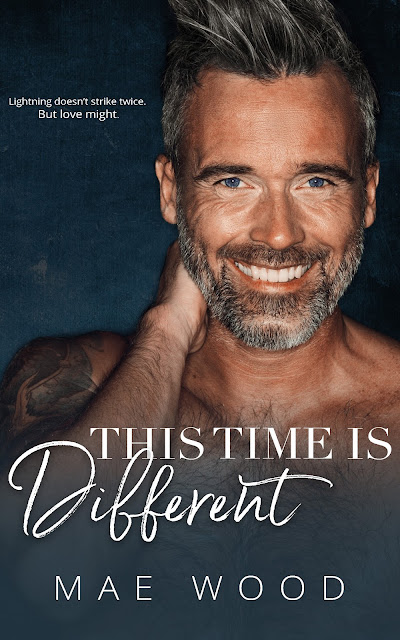 Life can change in a flash.

Marriage and a baby wasn’t Amy Forsythe’s college plan. After a shotgun marriage glued together by her son, she’s convinced that love isn’t meant for her.  Now nearing forty and single for the first time since her senior prom, her friends are pushing her to date.  Her teenager isn’t thrilled by the idea and neither is Amy.

Silver fox Thomas Popov isn’t looking for The One. He found her decades ago.  And fell apart when she died.  At fifty-three with a new job, a new city, and an empty nest, he’s focused on climbing the corporate ladder.

This time is different. 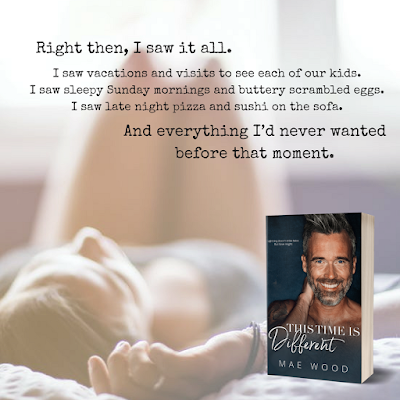 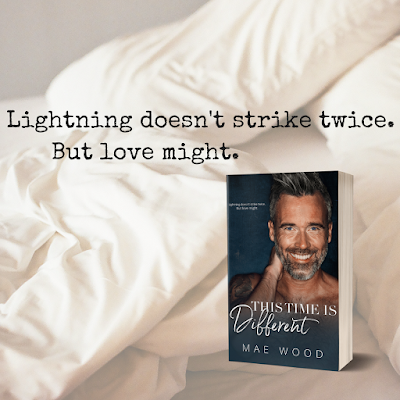 “Mr. Popov! I thought the appointment was for five,” I said, closing the door to my SUV after spotting him in the parking lot. He was leaning against his car and tapping on a phone, and his face was still a wreck.

“Yeah, it is. I wanted to beat traffic, so I’ve been taking some calls from your parking lot,” he replied, sliding the phone into his suit pants pocket. Silver hair, light blue dress shirt, rolled up at the sleeves, showcasing his muscular forearms. Someone plays a lot of softball.

“Okay, well, Jana should be here soon and then I can take a quick peek and you’l be on your way.”

“No rush. And please, call me Thomas,” he said.

He extended his hand, a friendly smile lighting up his face. The bruise was healing nicely, but the impact point was still purple with a large halo of yellow. It was mainly obscured by his salt and pepper scruff. I didn’t blame him for not shaving. Except for his lip, the skin hadn’t broken. But that didn’t mean it wasn’t any less tender from the trauma. In fact, I was impressed that he was able to smile through the ache.

“And you, Thomas,” I replied, hoisting my purse up my shoulder and clasping his hand. I expected a couple of quick businesslike pumps. What I got was different. His hand was big and warm and soft, making me feel delicate, but before I could process what was different, before I could categorize it into neat little bullet points—

As I pulled my head out of the clouds, where I’d just begun to wonder how soft the rest of his skin was, I started to withdraw my hand. But not before he gave a little squeeze. Was that a wink?

“Will you have dinner with me? I’ve got a table at Brooklyn Bridge at six thirty. And I hear good things about the lobster ravioli and tiramisu.”

The heat that had been building in me quickly cooled. I hated pity dates. I hated when my friends shoved men into my path and hoped for the best. The only one ever truly happy was the friend doing the shoving. And I’d had enough pity from men to last my lifetime. Being alone was better than being pitied.

“Did Diana ask you to do this?” I inquired, narrowing my eyes at him, trying to discern his true intention behind his offer of my favorite meal.

“No. Though she told me what restaurant. So, that’s a yes?”

“Yes. Let that be a yes,” he said, another gentle squeeze on my hand that I thought I’d pulled away. Maybe he honestly did want to go on a date with me.

“And tiramisu?” I asked, testing the waters with my toe.

“Of course. And whatever else you want.”

A smile tickled at the corners of my mouth. Was he propositioning me? God, really? Me, mother of a seventeen-year-old being propositioned?

“They have a nice wine selection,” I said, wading further into the waters to see whether his eyes fell—a clear sign that Diana had pushed him into taking me out—or whether they lit up because he wanted to have dinner with me. In the three years since I’d started going on occasional dates, I hadn’t seen much light.

“There you go. We’ll have wine.” And there was light in his gray blue eyes. “Thank you.”

“Thank you?” My head spun. He was asking me on a date because he wanted to. Not because someone had pressured him into it. Or that he felt like he had to take me out. I honestly wasn’t sure if that had ever happened to me before. And I meant ever.

“Thanks for taking pity on an old man.”

“Oh, hush your mouth,” I said, letting go of his hand, resettling my purse on my shoulder and turning toward the office. “Let’s see if you’re ready to eat that lobster ravioli.”

As I checked his teeth and gums and lips for healing, I got caught up in his eyes. Thick dark lashes rimmed the soft gray blue.

“Whaaa?” he asked, around my fingers, and I remembered where I was—paused with my hands in my patient-turned-date’s mouth. Blue gloves, yoga pants, a lightweight hoodie over a blue tank top, and whatever random pile I swept my hair up into for my post-Pilates shower at the gym. Yeah, no fairy godmothers here. But at least I’d taken that shower.

“Looks good, Mr. Popov. I mean, Thomas,” I said, swiveling on the stool, stripping off the blue gloves and tossing them in the bin. “The lip looks good. Your gums are healing nicely and the teeth have firmed up. No discoloration or signs of stress. You got lucky.”

He pushed up from the exam chair, swinging his legs to the floor. “I did,” he said, looking at me square in the face.

Am I blushing? My cheeks felt warm. Is it warm in here? Is this perimenopause? Is this a hot flash?  Because I hadn’t had a period in nearly two decades and was sneaking up on forty, every time I unexpectedly got warm, I wondered if I was entering menopause.

But I quickly realized that it wasn’t a life change. It was the big, handsome, and very forward man in my office. I didn’t know what to do because he clearly wasn’t talking about his softball accident. I spun around and typed a few notes into his record so that Diana could pull them up on Monday. I logged out of the computer, but not before taking a quick peek at the birthdate at the header of his profile. He was fourteen years and two months older than me to the day. May eleventh. He’d just turned fifty-three.

“Okay, you guys, let’s hit it. Thanks for coming in, Jana. I really appreciate it,” I said.

“Happy to, Dr. Forsythe. I’m going to go lock up,” said Jana, leaving the two of us alone.

“Am I cleared to eat?” he asked, standing up and offering his hand to me.

“Absolutely. As long as there’s no pain. Pasta would be a good starting food on the injured side.”

I placed my hand in his and it happened again. The warmth. The electricity. The parking lot wasn’t a fluke. 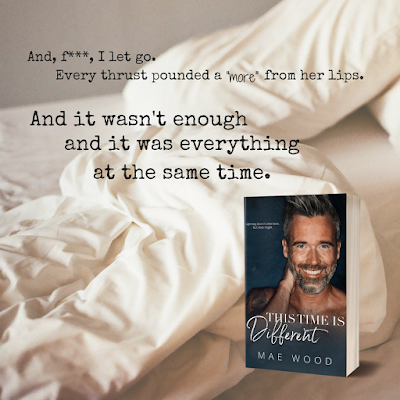 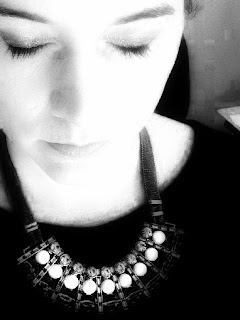 Mae Wood is a mommy, bookworm, and lawyer (in that order).

A while ago Mae decided that she needed to give up the fear that she couldn't write "great literature" and write what she wants to read.

And she wants romance. And laughter.

She wants men who are strong and kind.

Mae lives in the Southeastern United States and sets her books in hot and steamy Memphis, Tennessee.