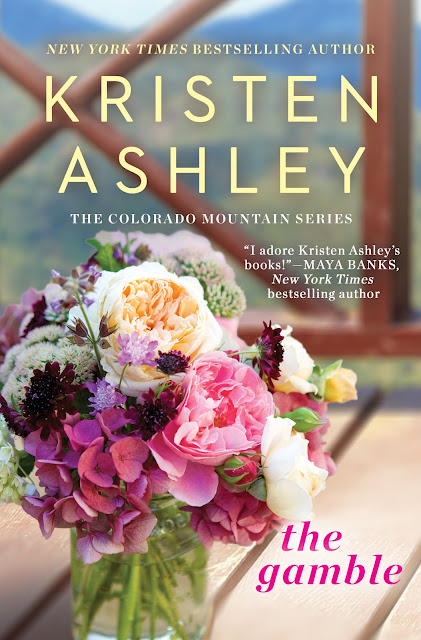 Nina Sheridan thought she'd found the perfect man who would become the perfect husband. She was wrong. When Nina realizes the man she planned to grow old with doesn't know her at all, it's time to rethink her idea of perfect. And what better place to get her life in order than a remote Colorado mountain town halfway around the world?

Gnaw Bone, Colorado, may not be flashy or cosmopolitan, but it's got a brand of hospitality all its own. Nina isn't entirely sure she's ready to trade the life she thought she wanted in England for cozy evenings in her mountain retreat, and she definitely isn't sure she's ready to handle the connection she feels to the owner of her rental house, Max Holden . . .

Nina didn't come to Colorado to find love, but even the best-laid plans can go awry. Now, if Nina can let go of her past, Max-and a future in Gnaw Bone-might just be the perfect second chance she's been waiting for. 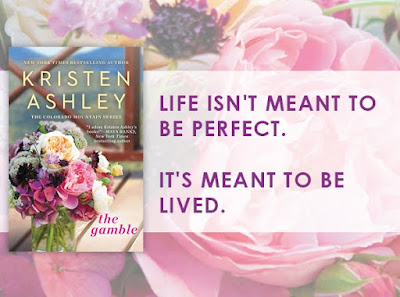 Add The Gamble to your shelf on Goodreads: http://bit.ly/2ptNSwR 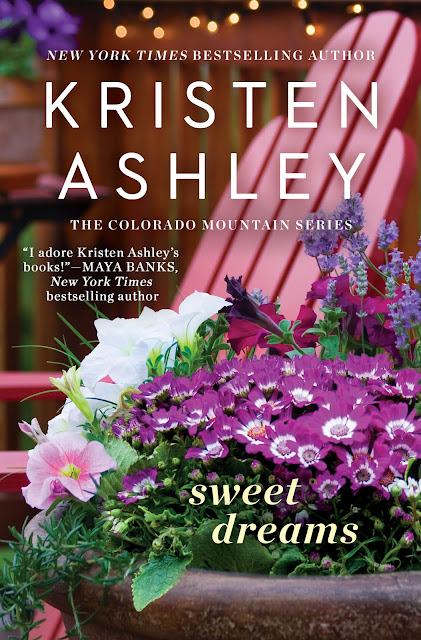 When you lose everything, anything is possible.

Lauren Grahame needs a whole new life. A simpler life. After leaving her cheating husband, she moves to Carnal, Colorado, takes a job as a waitress, and realizes she might have finally found the hometown she'd been searching for. Except things are about to get a lot more complicated . . .

Lauren's fresh start does not include her growing feelings for her boss, Tate Jackson. She'll take the new friends, the new job, not to mention the incredible banana bread from the local coffee shop, but love is not on the agenda.

However, the people of Carnal know chemistry when they see it, and they're not about to let Tate and Lauren miss their chance. 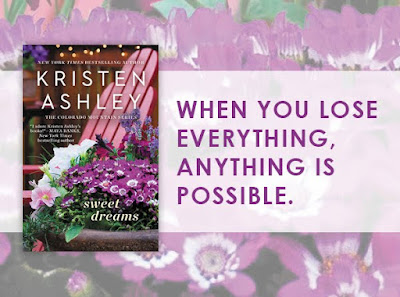 Add Sweet Dreams to your shelf on Goodreads: http://bit.ly/2ptNlLd 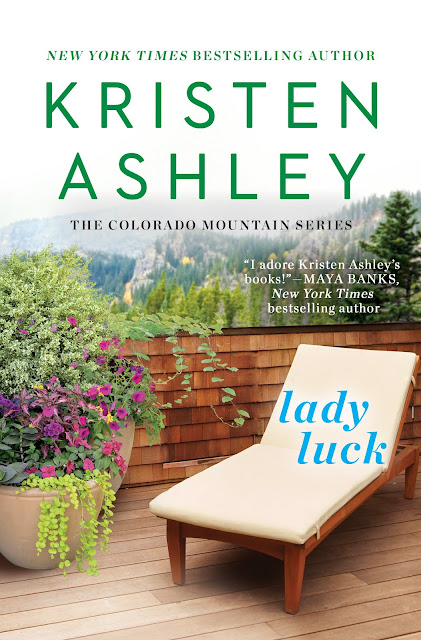 All you need is a little luck.

Lexie Berry has had nothing but bad luck. You name it, Lexie has probably survived it-or worse. But there's only so much bad luck a girl can take, and now one promise is all that stands between her and a brand-new life.

When that promise brings her to Carnal, Colorado, Lexie isn't sure the rough, yet strangely charming, town is for her. But there's something Carnal has that might just make staying around worth it . . . and that's Ty Walker.

For five years, Ty was imprisoned for a crime he didn't commit. Now he wants revenge on the people who framed him. Lexie knows there's a difference between vengeance and justice, and she'll do everything she can to make sure Ty gets the latter. And with the good people of Carnal on their side, Lexie and Ty might finally find their luck is changing for the better. 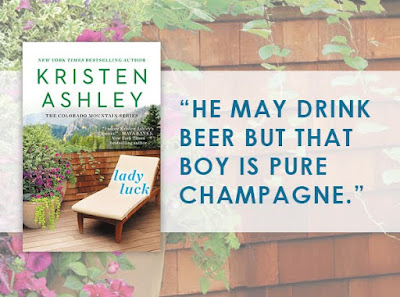 Add Lady Luck to your shelf on Goodreads: http://bit.ly/2qBpB8d 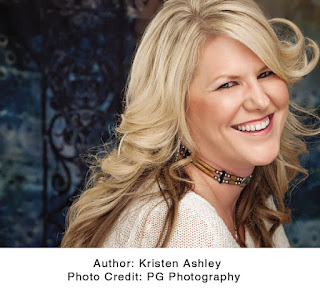 Kristen Ashley grew up in Brownsburg, Indiana, and has lived in Denver, Colorado, and the West Country of England. Thus she has been blessed to have friends and family around the globe. Her posse is loopy (to say the least) but loopy is good when you want to write.

Kristen was raised in a house with a large and multigenerational family. They lived on a very small farm in  a small town in the heartland, and Kristen grew up listening to the strains of Glenn Miller, The Everly Brothers, REO Speedwagon, and Whitesnake.

Needless to say, growing up in a house full of music and love was a good way to grow up.

And as she keeps growing up, it keeps getting better.

Enter to win 1 of 5 sets of The Gamble, Sweet Dreams, and Lady Luck!