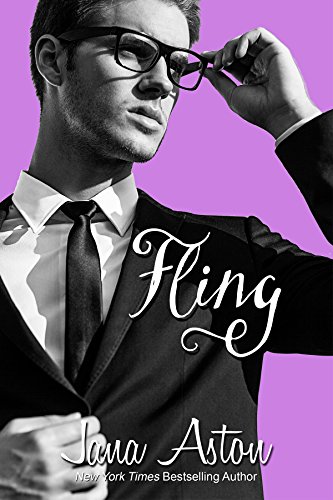 I have a crush on my boss’ best friend.

At least it’s not my brother’s best friend.

Or my best friend’s brother.

And worse? My boss’ best friend is his business partner.

Which sort of makes him my boss too.

Okay - it’s not sort of. It’s definite. Gabe Laurent is off limits. Totally off limits.

Which is fine. I make do with my imagination. He’ll never know. Ever.

during a meeting and I fill it out.

And it ends up in Gabe’s hands… 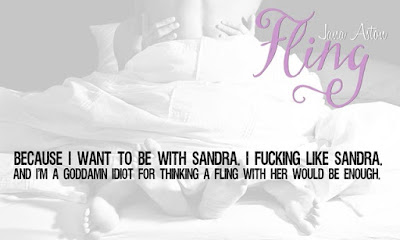 Why the fuck is she going out with Dave on Friday? It's ridiculous. What is he giving her that I'm not? She can't be fucking him. I mean she could—we haven't even quantified what is happening between us, so it's possible. It's just not likely. All the blushing when I touch her. The lack of condoms at her apartment. And I know even thinking it makes me a dick, but she doesn't seem like the type to sleep with more than one guy in the same week. So no, I don't think she's having sex with Dave.
He is a lawyer. That's probably appealing to women, right? But I'm the chief financial officer of a multibillion-dollar corporation. That trumps lawyer, doesn't it? Hell, he's not even the head of legal, not even close. How long has that guy worked here anyway? I open a browser on my desktop and access the company employment files. Dave Harcourt, twenty-five, a year younger than Sandra. He graduated from law school last spring and started working here a month after. He's probably still in debt from school. Fuck, what kind of dick am I for even thinking about this?
I should take her out. Dave's taking her out; I should stop having sex with her at the office and take her out on a date. Now how do I get sweet Sandra to agree to date me?
I drum my fingers on my desk. I think she's been avoiding me all week. She disappeared on Monday after the liaison in my office and it's been cloak-and-dagger ever since. I could pull her phone number from the company database and start sexting her, but I think that might freak her out.
I want to take her to dinner, somewhere nice, and maybe a show. I should woo her, take her to New York City for the weekend. Pull out all the stops and convince her to give me a chance. Because I want to be with Sandra. I fucking like Sandra. And I’m a goddamned idiot for thinking a fling with her would be enough. 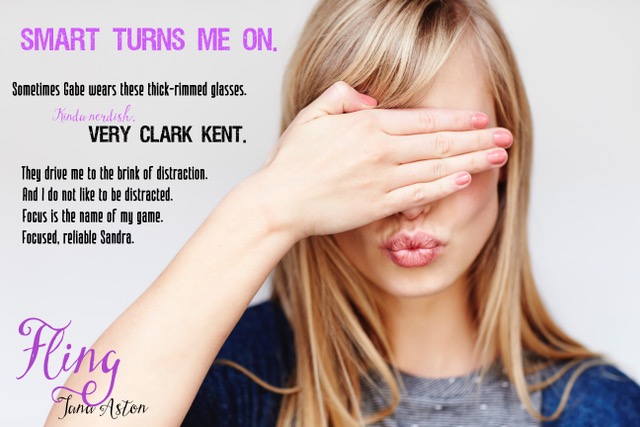 Jana Aston is the New York Times bestselling author of WRONG. She quit her super boring day job to whip up more books and is hoping that was not a stupid idea. In her defense, it was a really boring job.

Posted by MissDaemon at 8:20 AM