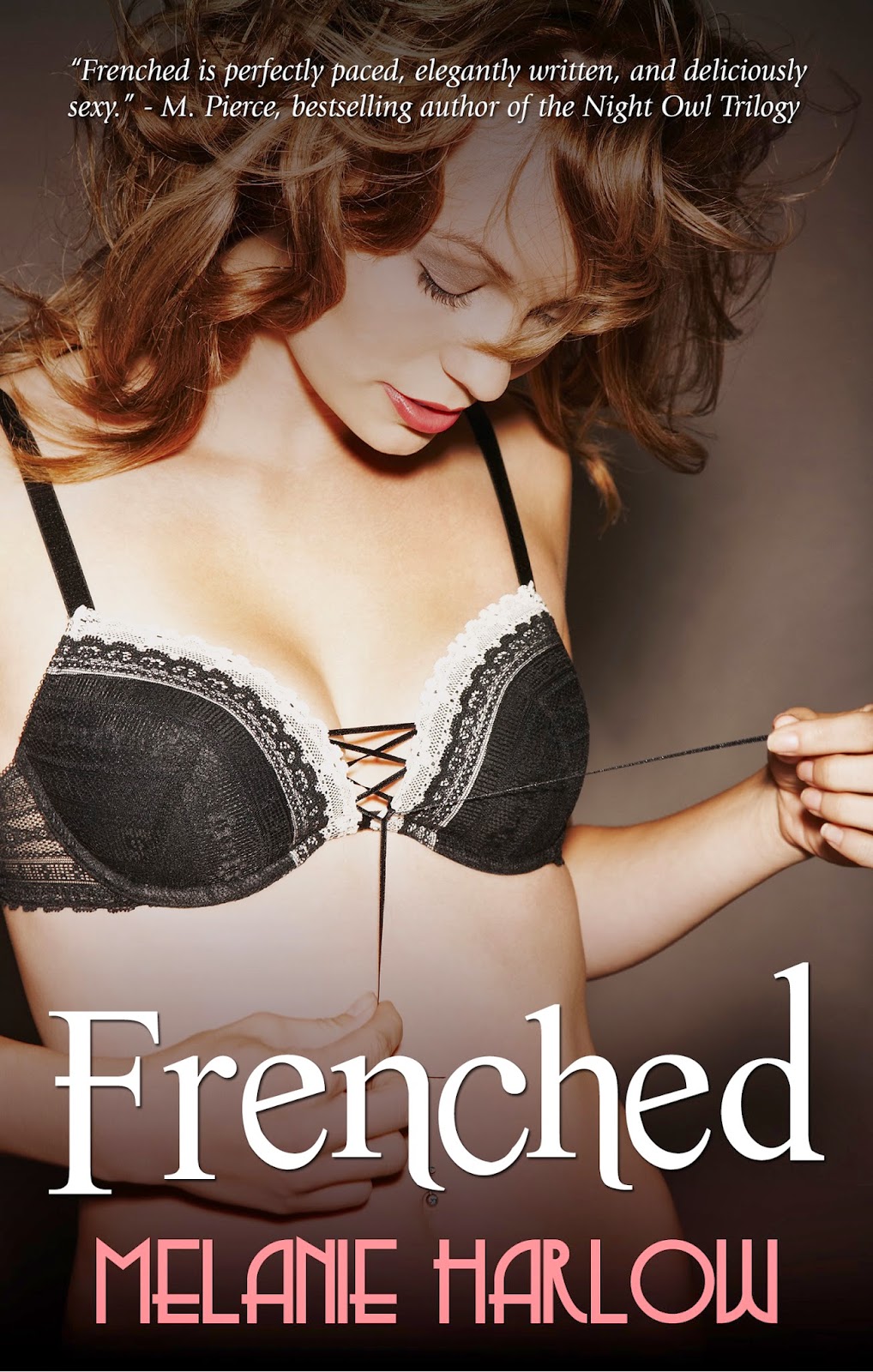 Mia Devine plans over-the-top weddings for a living. So when it comes to her own nuptials, she spares no expense—hand engraved invitations, Vera Wang gown, luxury honeymoon in France. And since her fiancé is Tucker Branch, playboy heir and notorious flirt, local media is obsessed with every little detail.
Which is why it really sucks when he jilts her a week before the wedding.
Mortified, Mia wants nothing more than to crawl under her newly monogrammed sheets and plan a funeral for her dignity, right after blabbing to the world how fitting it is that Tucker will inherit a bolt and screw company, because that’s all he wants to do—screw, and bolt. And he doesn’t do either with much finesse.
When her friends convince her that bitter tastes better when it’s drowned in Bordeaux, she grits her teeth and packs her bags, determined to make the best of a week in Paris alone.
She never planned on meeting Lucas Fournier.
The free-spirited musician’s scruffy good looks and less-than-sympathetic ear annoy her at first, but when she takes him up on his offer to show her around the city, she discovers that the romance of Paris isn’t just a myth.
Nor is the simultaneous O.
The last thing Mia needs is another doomed love affair, but since she only has a week, she figures she might as well enjoy La Vie en O with Lucas while she can. But each day—and night—with him is better than the last, and suddenly her heart is telling her this is more than a rebound fling.
Is it just the seduction of Paris…or could this be the real thing?


Mia Devine was left almost at the altar. Her fiancée decides he is not sure he wants to get married just a week before the wedding.  Poor Mia is devastated. She is not sure if it is because of her feelings for Tucker or because she had planned the perfect wedding.

Her friends convince her she needs a change, and what better way than to take her honeymoon in Paris? Mia has always wanted to see Paris and she has a list of things she wants to do.

In Paris, she starts wallowing in self pity and goes to a bar to get drunk. This is where we first neet Lucas Fournier.
Lucas is spontaneous and irritates her at times. It doesn't help that the more time she spends with him the more she likes him.

What an awesome, sweet novel. It is a fun read - no major drama except for Mia's wedding cancellation, but once you start reading you realized that actually this is a good thing since Tucker didn't appreciate her.

Lucas is funny, sweet and HOT.  Their time together was wonderful and I want more.
I do feel like the ending was too abrupt and there is no way this is it. I mean, a second book is a must.

If you are looking for a flirty book without major angst, pick up this little gem now.

~ About the Author ~
Melanie Harlow likes her martinis dry, her lipstick red, and her history with the naughty bits left in. I write New Adult historical and contemporary stories.