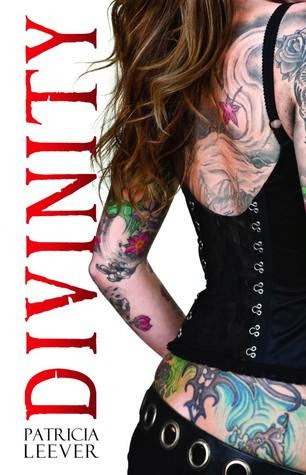 BLURB
Demons.
They’re everywhere, hiding in plain sight. Chances are, you’ve interacted with one or two of them in your lifetime without even realizing it...
Demon hunter Evelyn Brighton saves unsuspecting humans from the malevolent creatures masquerading around them every day. Working under the Lebriga Corporation’s direction, she never fails to bring her A-game with her keen skill, fiercely independent spirit, and the best weapon in her arsenal: the Divinity blade.
Evelyn’s world is turned on its ear, however, when she is ordered to train cocky new recruit Daniel Summers. They both feel an instinctive pull drawing them to one another, the ancient spells tattooed into their skin illuminating whenever the two hunters come into contact. But with evil looming over the city of Los Angeles, Evelyn and Daniel’s mutual competitiveness and sense of duty to Lebriga and all humankind forces them to hold back their desires. Will their restraint be enough to keep them focused and save southern California, or will the dark forces prevail?
Set in modern-day Los Angeles, Divinity is an action-filled, fast-paced marriage of urban fantasy and paranormal romance. Edgy, witty, and sexy, it will bind you in its spell.
Add to --->Goodreads 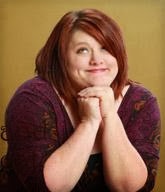 Patricia Leever is a wife, stay-at-home mom of four and owner of one dog and one really old cat. On the average school day she runs about town like a lunatic picking up and dropping off kids and trying to find a moment of quiet to write down a word or two.

She's a sci-fi geek that loves to dress up like a zombie and participate in the local zombie march down Main St. and laugh as much as possible; laughter frees the mind and heals the soul.