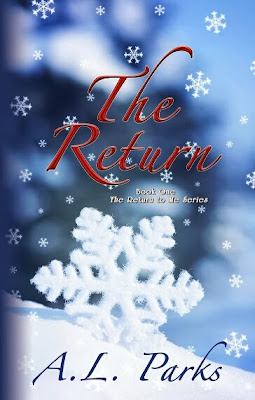 The Return by AL Parks
BLURB

The Return:
Eve Carlisle had a singular purpose - sell the rustic house nestled in the Colorado ski resort town.

Tortured by her husband’s betrayal, the beautiful divorcee refused to give her heart to another man. But Jake had been a happy surprise, with his mesmerizing blue eyes, warm smile, strong but gentle nature – as well as being incredibly sexy.

She had convinced herself the relationship with Jake was nothing more than a fling. After all, she had a life in Newport, with society friends and a lucrative career as a family court judge. Still, Jake had a definitive hold over her, and she was finding it hard to think clearly where he was concerned.

The demons of prior failed marriages haunt them both, and threaten to end things just as they are beginning. When Jake tells Eve he is falling in love with her, Eve refuses to believe it can last. Returning to Newport, the hollowness of her existence exposed, she must confront her fears before she loses Jake forever. 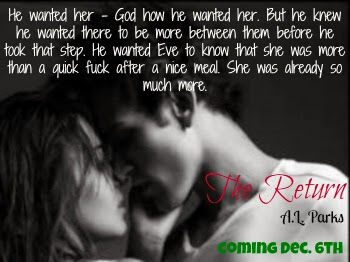 “Are you hungry?” she asked.
Jake moved her hair out of the way, and placed kisses along her shoulder and up her neck, as his hands flexed against her abdomen.  A barely audible, “yes,” sent quivers through Eve.
“What would you like?” she asked, and ran her hands along his arms.
“You,” Jake said, and pulled her back against him. 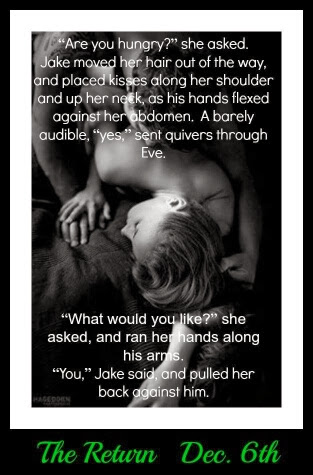 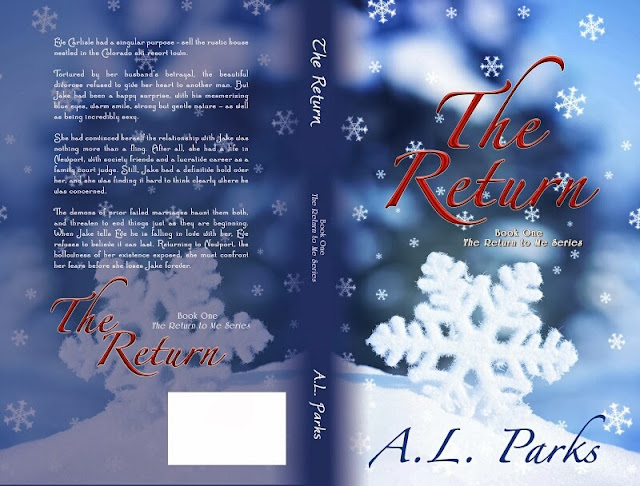 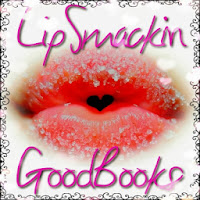