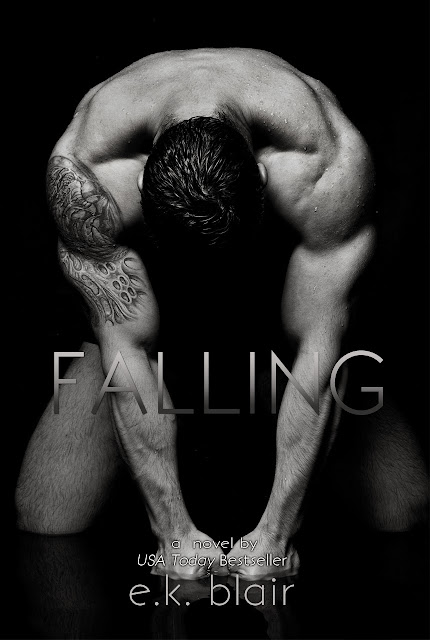 FALLING by E.K. Blair (Final book in the Fading Series)

Synopsis:
Sometimes it takes someone else to show us what we are truly capable of becoming.

Suffering from years of violent abuse, Ryan Campbell has learned how to keep people from getting too close. But when you shut yourself off, people get hurt along the way. Never caring much about others, Ryan creates a world in which he doesn’t have to feel.

When Ryan meets Candace Parker, all of his walls slowly begin to crumble. Not sure of the truth of who she is, he feels his mind is playing tricks on him. Unable to force out the thoughts that consume him, Ryan is haunted by visions that torment him every time he looks at her. He finds himself swallowed by guilt and blame, but he’s unwilling to turn his back on the one person that could possibly save him. 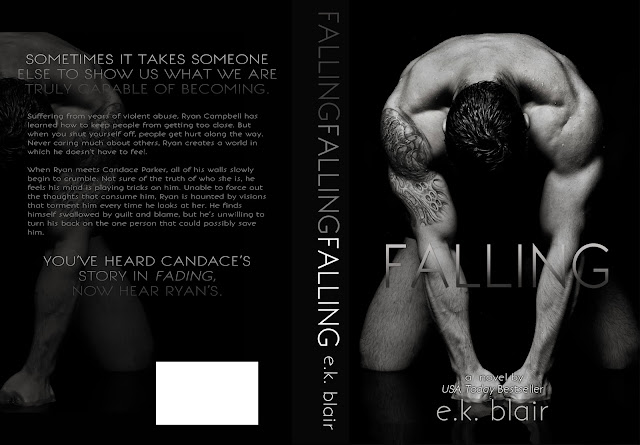