At Close Range by Laura Griffin

When her investigation brings them together,
the sparks between them quickly get out of control. 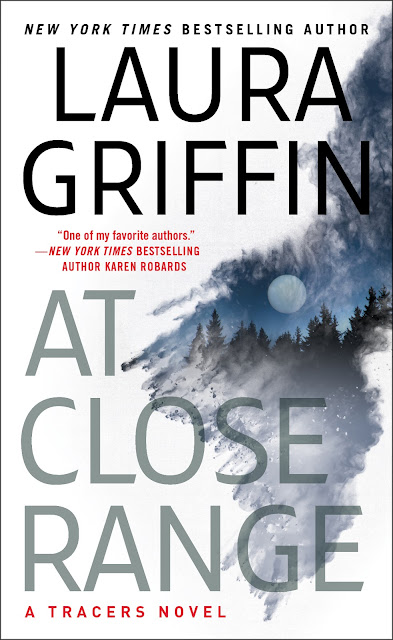 
When a lakeside tryst ends in a double murder, police detective Daniele Harper arrives on the scene determined to get answers. Clues are everywhere, but nothing adds up. Dani turns to the Delphi Center crime lab for help, but soon regrets it when her secret attraction to their chief firearms examiner threatens to distract her from the most important case of her career.


As a ballistics expert and former Navy SEAL, Scott Black knows firearms, and he knows he can help Dani unravel her case. Scott has managed to hide his interest in his best friend’s younger sister for years, but when her investigation brings them together, the sparks between them quickly get out of control. Scott resolves to keep his hands off Dani and his eyes on the goal—identifying a killer. But when that killer zeroes in on Dani, all bets are off. There isn’t a line Scott won’t cross to convince Dani to trust him so that he can help her take down a ruthless murderer who has her in his sights. 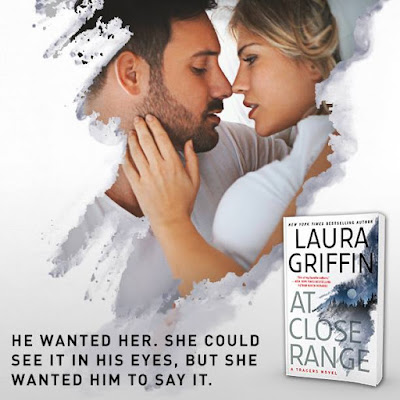 Laura Griffin knows how to mix suspense and romance in a perfect combination! She makes you invested in the mystery as well as the couple's budding attraction.

At Close Range has Daniele Harper as the lead detective investigating a double murder in the park. The deceased were working at the same university and they were having an affair.  Dani knows the Delphi Center will need to help them with this case. When Scott Black shows up to help with the ballistic evidence, she tries hard to remain unaffected by him. Dani has known Scott for a long time. He's her older brother's best friend. He is an ex-SEAL and after an injury, he now works for the Delphi Center. Scott and Dani have shared one kiss months back and neither has forgotten it. Nonetheless, she knows Scott is not looking for a serious relationship. Maintaining her distance is the smart thing to do. But, when Scott's job and freedom are at stake and someone starts shooting at Dani, neither wants to continue keeping their restraint.

I was so excited to read this book. I loved Deep Dark and I was sure this one was going to be as good. The story flows smoothly and the plot was always intriguing. As for the main characters, I couldn't wait until they got together and when they did, it was everything I wanted it to be.

Dani was trying hard to prove she could do her job. I could feel how tired and stressed she was feeling while trying to deal with her feelings for Scott and not losing her cool.

Scott was stubborn but in the best way. He wouldn't let go of the investigation or of Dani. He knew he could help her and he needed to keep her safe.

I can't wait for the next one in this series! I'm excited to see the next couple fall in love while solving a case. 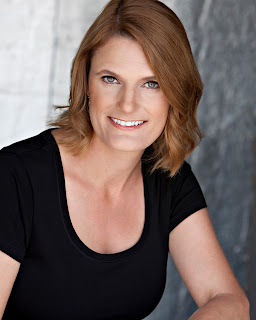 New York Times and USA Today bestselling author LAURA GRIFFIN started her career in journalism before venturing into the world of romantic suspense. She is a two-time RITA Award winner (for the books Scorched and Whisper of Warning) as well as the recipient of the Daphne du Maurier Award (for Untraceable). Laura currently lives in Austin, where she is working on her next book.