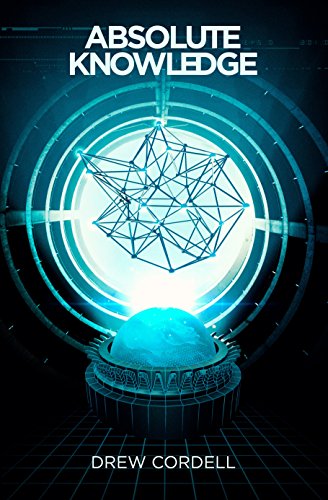 It’s amazing how significantly our lives can change in such a short amount of time. Whether it’s a fateful meeting with an old friend, a chance encounter, or an epiphany that seems to materialize from thin air, the lifelong chain of events that follow forever set us on a different path.

My life changed in a matter of minutes. The choices I made led me to a life of crime and caused me to become the worst sort of criminal; I became a traitor to the country of New York. For better or worse, the path my life has taken is irreversible.

I’ve killed, I’ve died, and I’ve risked my life in attempt to destroy a society built on over one hundred years of lies and corruption. Though I have regrets, I’m proud of the way I handled things.

My name is Jacob Ashton, and this is my story.

Absolute Knowledge is the first of a trilogy which takes place in a dark, futuristic New York City set in 2146. The country of New York is divided into three physical tiers and the faceless Government is working to establish Absolute Knowledge.

Working As Thinkers, the citizens of the Slums are paid for their thoughts and given vouchers needed to sustain their cost of living. Since the Government controls almost everything, most citizens are forced to either work as Thinkers or turn to a life of disconnect from society under the harshest of conditions.

In Absolute Knowledge, every thought has a price.

"the author uses well-written description of the world around the characters to draw the reader in, painting a picture of a very foreign place, and making it completely understandable. There is romance, conflict, character development, and so much more! I highly recommend this book, and I’m really looking forward to reading the rest of the series as it comes out." - Jenna Whittaker 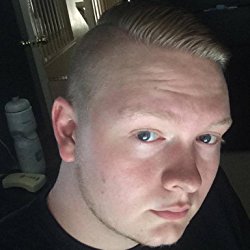 Drew Cordell is an Entrepreneurship and Innovation student at the University of Texas at Dallas in his senior year. In addition to writing, he enjoys reading, PC Gaming, board games, hanging out with his awesome girlfriend, and cycling.

Drew enjoys writing science fiction, particularly a hybrid between the Cyberpunk and Hard Science Fiction sub-genres. His debut novel, Absolute Knowledge, is the first of a trilogy, and the other books in the series will be available soon.