Nearing age thirty, Jeremy James is cruising along in life, doing as he pleases. No girlfriend, no wife, no drama. Women go as easily as they come, but inside, he feels something’s missing. After the birth of his niece, Hannah, and a not so gentle nudge from his sister, Zoey, Jeremy decides to make a change in his life and settle down.
Then he meets Teagan Donnelly.
And she wants nothing to do with him.
Teagan has recently come out of a three year relationship with a man who cheated, shamed her, and berated her for her weight and life choices. The once secure yet spirited woman cannot figure out what Jeremy wants with her.
For Jeremy, it’s plain and simple. He wants Teagan to stop running away and give him a chance. But for Teagan, taking a chance with Jeremy means she could lose herself all over again. 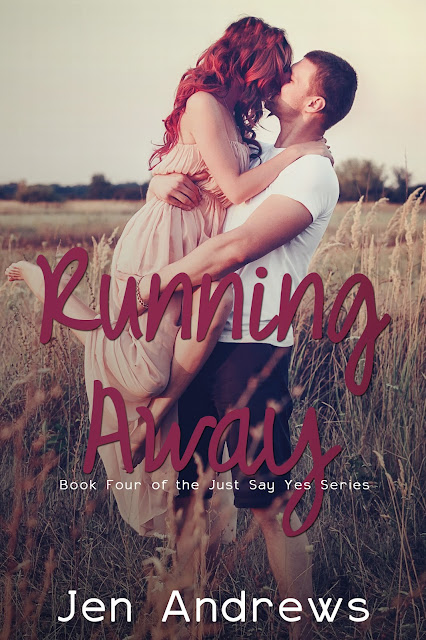 
I was tired of being miserable. Tired of not sleeping, and tired of being in my house alone. As soon as I’d gotten home from the funeral, I’d packed all of my clothes and personal shit I used every day, and had gone to stay at the apartment above the shop.
Since the apartment was fully furnished I hadn’t needed to bring anything from my house. All the furniture and everything else could stay there for all I cared. Which, in turn, made me feel extremely guilty after all the work my sister put in to making my home perfect.
With the apartment being quiet and containing nothing familiar to me, I’d finally started to relax for the first time in months. The place held no reminders of Teagan, no reminders of Cammie, and no reminders of the house that I loved so much but which I knew I wouldn’t be going back to.
I had tried to live a normal life. I had tried to make a home. I had tried falling in love and making a life with someone.
I had fucking failed.
Miserably. 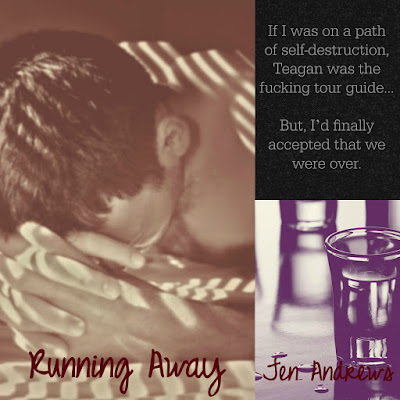 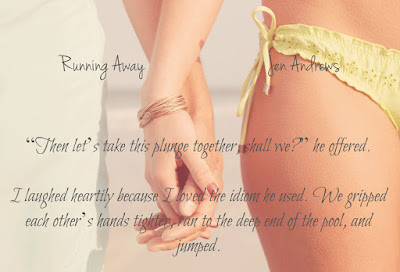 About the Author
Jen Andrews was raised in a small town in Northern California, and still lives in the same county where she was born. She is a self-proclaimed music and lyric addict. She grew up in a ‘car family’ so her life has been spent around old hot rods. She and her husband, Jake, even have a few of their own. In her spare time, Jen loves to travel wherever she can. She finally lived her dream of traveling to New Zealand to see her favorite rugby team, the All Blacks, play. Jen loves to do photography as a hobby and continues to write. 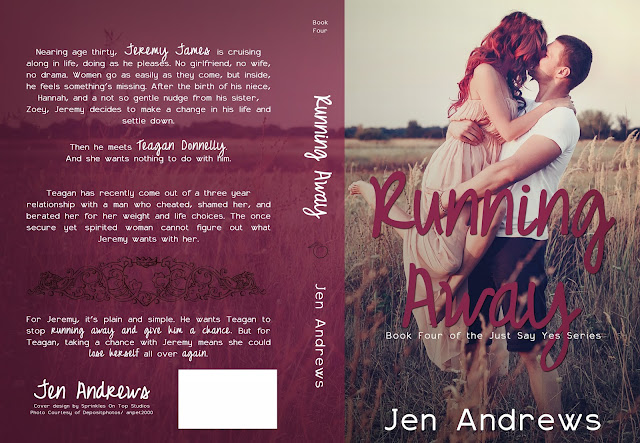