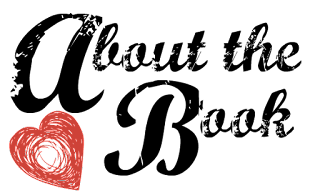 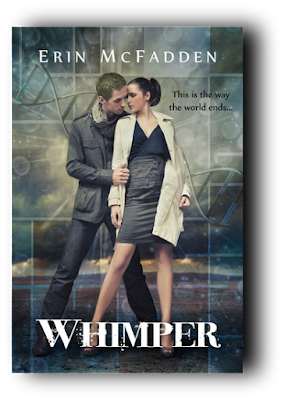 Despite sweltering heat, Saturday night is in full swing at the local campus bars and cafes. Thumping techno bass competes against raucous voices and laughter until screams suddenly shatter the party atmosphere.
A half-naked man charges through the crowd, savaging his peers.

Zoe Clark witnesses the bloody attack and the unnatural behavior of the assailant and knows something horrible is happening in her quiet college town. Zoe opens her home and her heart to a mysterious newcomer who claims to have an explanation for the grisly attacks.

Elliott Carter needs any help he can find as he struggles to discover a cure for the virus that can turn ordinary students into mindless, violent attackers.

Attraction and dedication collide as the two are drawn into a high stakes race against a government gone awry and a menace invisible to the naked eye. As they fight to stop the spread of the deadly microbe, secrets and bloodshed threaten to destroy any hope they might hold for a happily ever after.

When the world teeters on the brink of a deadly pandemic, how much will they sacrifice to save it? 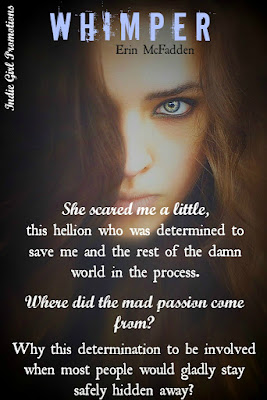 Other Books by Erin McFadden 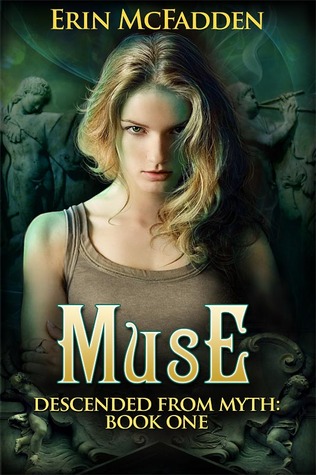 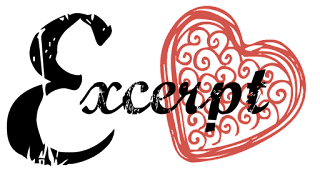 “Zoe,” he said raggedly, his breath hot against my neck. “You’ve got to give up this idea that you can save me. You’ve got to stop giving me hope. I don’t…I can’t…”
I cut him off by pressing my lips to his and wrapping my arms around his neck to pull him closer. I wasn’t willing to listen to any talk about lost causes. The whole damn world is a lost cause, but that doesn’t mean we lay down and accept it. I was going to keep fighting for the things I wanted until I drew my last breath, and right now there wasn’t a damn thing I wanted more than Elliott.
“I’m not letting go of you that easily. You picked up the wrong girl in the wrong bar if you were

looking for easy,” I whispered back fiercely. “I am in this fight and I’m not backing down. Deal with it.” 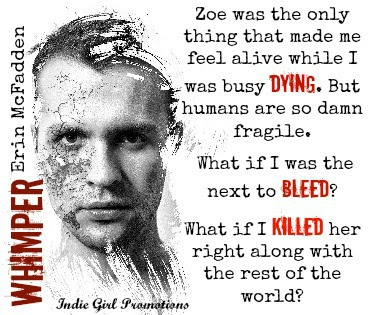 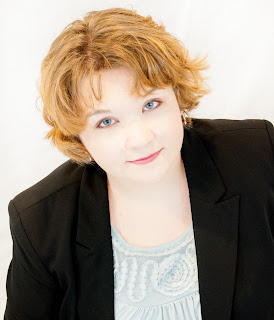 Erin McFadden is the author of the Young Adult paranormal series, Descended from Myth and the adult fiction thriller, Whimper. She has several more projects underway so stay tuned for new and exciting adventures!Erin lives in Indiana with her husband and two daughters. They love reading and watching movies together, as well as camping and hiking in the great outdoors. An unabashed geek, Erin loves science fiction, all things paranormal, and anything involving a conspiracy theory. She firmly believes that everything is better with chocolate and a healthy dose of caffeine.