With A Twist by Staci Hart 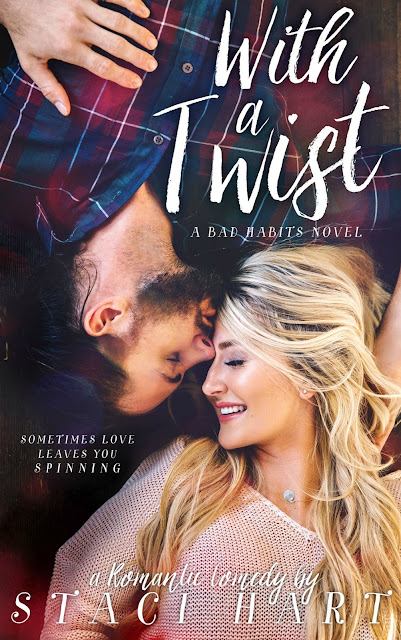 Love is somewhere near the bottom of Lily Thomas’ list of life goals, right next to competitive eating and underwater cave diving. She’s spent six years pirouetting and pliéing her way up the ranks of the New York Ballet with her eye on the prize and love in the back seat. But now that Blane Baker -- Lily’s long time crush -- is finally single, she’ll throw her rules out the window without thinking twice.

Reality with Blane isn’t as epic as the fantasy she imagined, and the truth sends her spinning straight into the arms of the man she never knew she’d always wanted.

West Williams has been friends with Lily since the day she moved into their building and he saved her armoire from a swift, sudden death by staircase. Their friendship has always been easy, the boundaries clearly defined. With neither of them willing to risk their relationship, they’ve drifted happily through the years as companions, never considering more.

That is, until they do. And that realization changes everything.

With a Twist is a standalone romantic comedy. 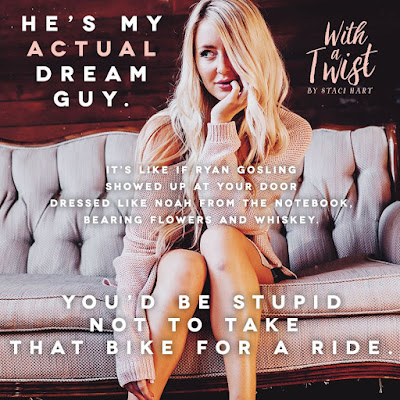 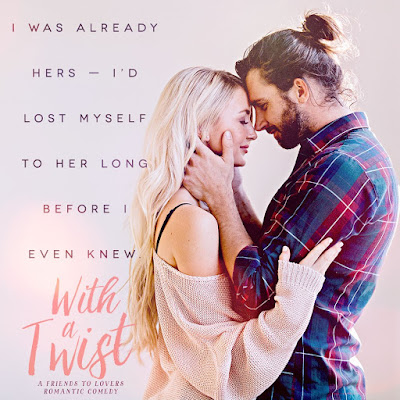 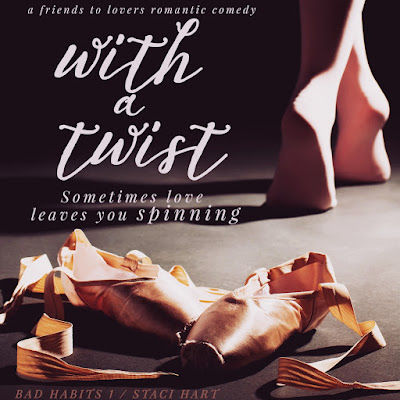